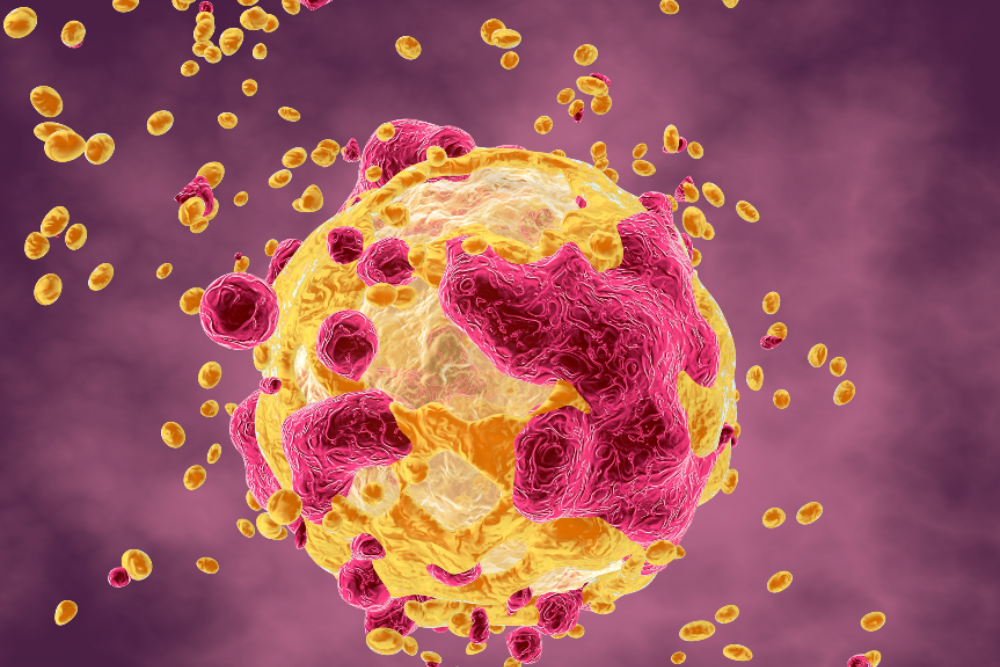 T-Cypher Bio, a biotech company pioneering a novel approach to (T cell receptor) TCR therapeutics has separated from Orbit Discovery to focus on developing a functional, high-throughput, bead-display platform to select therapeutically relevant targets and identify potent, target-specific TCRs for the treatment of solid tumours and other indications.

The formation of T-Cypher has been financed by Oxford Sciences Innovation (OSI) with participation from RT Ventures, Borealis Ventures, the University of Oxford, and a private investor. All investors were original Orbit investors. Over the past nine months, OSI has worked closely with co-founder, Graham Ogg and the Orbit team to aid in the formation of T-Cypher adding an experienced management team and leading advisers.

T-Cypher will use its proprietary bead-display microfluidic platform to investigate a broad target landscape identified through bespoke immunopeptidomics. The company will focus on identifying targets within new antigen classes that have not been explored with existing technologies. Its functional high-throughput approach allows the company to interrogate TCR-specificity without the need for laborious T cell cloning or soluble-TCR generation and will allow for the identification of a broad-range of therapeutically relevant antigen:TCR pairs.

Commenting on the development, Professor Graham Ogg, Co-founder and SAB Chair of T-Cypher and Professor of Dermatology at the University of Oxford, and Past Director of the MRC Human Immunology Unit, WIMM, said: “T-Cypher has the leading technology in the field for deconvoluting vast T cell repertoires, enabling development of the adaptive immune therapeutics of the future. Its innovative bead-based microfluidic platform enables high-throughput functionality testing of T cells directly from patients. I’m excited to be supporting the team in building an end-to-end business to establish a pipeline of TCR based products.”

Commenting on the formation of T-Cypher, Uciane Scarlett, PhD, Interim Executive Chair & OSI Investment Principal, said: “Working hand-in-hand with Graham we have built a specialised team that is aligned with the company’s ambitious goals. Research within Orbit over the past few years allows T-Cypher to hit the ground running and immediately begin work to generate new TCR therapies in both oncology and non-oncology. We are delighted to work closely with T-Cypher in its formation and beyond. We’re very confident in the company’s future growth.”

Commenting on the challenges and benefits of T-Cypher, Dr Luke Williams, Interim Head of Research and Development, and OSI Scientist-in-Residence said: “T-Cypher’s approach overcomes many of the challenges that other companies have faced when selecting therapeutically relevant targets for immunotherapies. Our ability to identify a broad range of potential targets and use our platform to interrogate immune responses in patients of interest, will be a significant step forward in this rapidly growing sector. I’m excited to be working with such a strong team to develop the next generation of TCR-based treatments.”