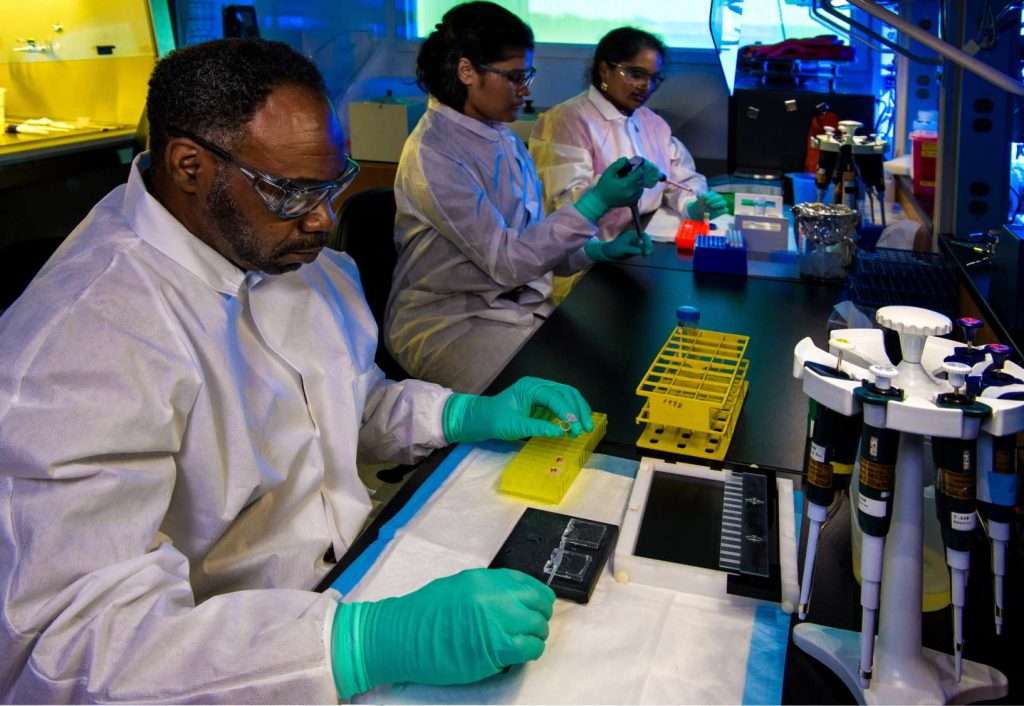 Stanford chemists have developed a new tool that shuttles unwanted cell surface proteins to their deaths, by Rebecca McClellan

When scientists find a potentially dangerous protein on a cell, they might imagine shrinking themselves down to become tiny surgeons, cutting out just the problematic molecule and leaving the healthy parts of the cell intact. While deft hands and sharp instruments would never be able to excise a single protein from the surface of a cell, a new molecular tool could make cellular surgery easier, according to a study published in Nature.

Stanford chemists have developed a new class of molecules that shuttle unwanted proteins from the surface or surrounding environment of a cell into the lysosome, the cellular compartment devoted to protein degradation. These molecules, called lysosome targeting chimeras, or LYTACs, work by selectively tagging a protein with a label that seals its fate for cellular garbage disposal. This selective degradation could help researchers study and treat diseases like cancer and Alzheimer’s, whose causes are linked to surface proteins.

“It’s like a molecular scalpel,” said lead author Steven Banik, a postdoc in the lab of Carolyn Bertozzi, the Anne T. and Robert M. Bass Professor in the School of Humanities and Sciences. “This tool allows you to accelerate the natural degradation of one individual protein among all the different proteins that are on or outside a cell.”

Proteins are vital to many biological processes like metabolism and intercellular communication, but some can also help diseases like cancer spread and evade immune regulation. Traditional methods to hamper these bad actors involve using drugs that block the protein’s active site, where other cellular components can dock while the protein goes to work on them, usually by moving atoms around. But this blocking strategy is imperfect; sometimes the binding pocket is too shallow and the inhibitor pops off too quickly. Other times, a protein’s activity derives from its physical properties, like its stiffness, and not from any active site, so blocking a small portion of the whole protein is insufficient. In these cases, draining the cell of the protein is the only option.

Protein degradation as a therapeutic strategy has been especially popular since the development of PROTACs, or proteolysis targeting chimeras, 20 years ago. PROTACs, which seek out and label intracellular proteins for degradation, have seen success in research labs and in early clinical studies, but they rely on a degradation pathway that is inaccessible to the roughly 40 percent of all proteins that sit atop or outside a cell membrane. Bertozzi and Banik did not accept that certain proteins – and diseases – would be out of reach.

“My lab has always been interested in what’s happening at the cell surface, which contains all these proteins important for immune modulation,” said Bertozzi, who is also the Baker Family Co-Director of Stanford ChEM-H. “We have identified many surface and secreted proteins that we think are playing pathogenic roles in cancer, and LYTACs could help us better understand them and explore them as drug targets.”

The key to making the tool work is its bifunctional design. One side of this molecule can be custom tailored to bind to any protein of interest. On the other side is a short amino acid sequence, or peptide, studded with a sugar called mannose-6-phosphate.

This sugar serves as a bookkeeping label for the cell. When the cell builds proteins that belong in the lysosome, it tacks on these sugars to ensure they reach their destination. “Mannose-6-phosphate acts like a zip code,” said Banik. “These sugars tell the cell, ‘I’m taking this protein to the lysosome. Please send me there.’” There are receptors on the cell surface that interact with this sugar coating, and when they grab hold of a LYTAC molecule and pull it into the cell, the tagged proteins are dragged in along with it.

In attaching this label to proteins, LYTACs hijack a natural cellular shuttling mechanism designed to escort newly synthesized lysosomal proteins to their new home. But whereas lysosomal proteins are tough enough to survive the degradative enzymes they encounter in the lysosome, most proteins are not, so those tagged by the LYTAC method usually get destroyed.

The Stanford researchers show that, in cells, they can target and degrade proteins important in Alzheimer’s disease and cancer. According to them, the protein-tethering end of the LYTAC can be anything that binds to a protein, like an antibody or an existing drug, so in the future, many other proteins and diseases could be attacked.

“With protein degradation strategies, you can not only expand what is druggable but also improve therapies that are already out there,” said Bertozzi. “Every cell has lysosomes. Every cell already has a way to degrade proteins. No matter what your target is, if you can get a LYTAC there, you can degrade it.” 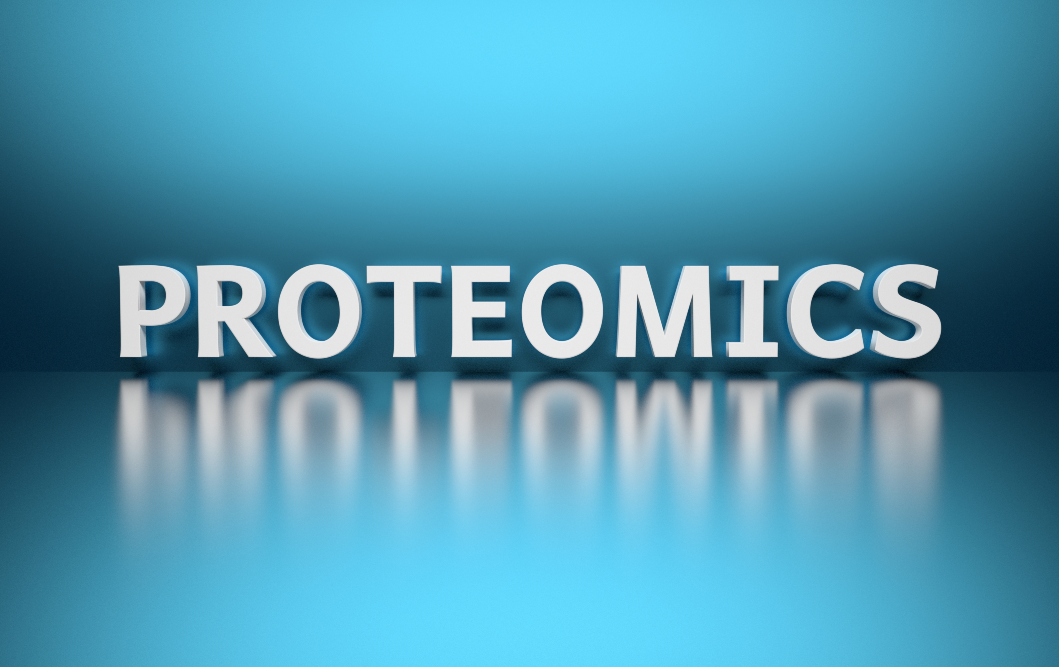 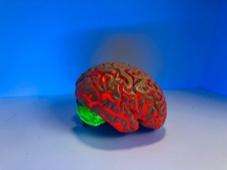 Opportunities and challenges for AI in drug discovery