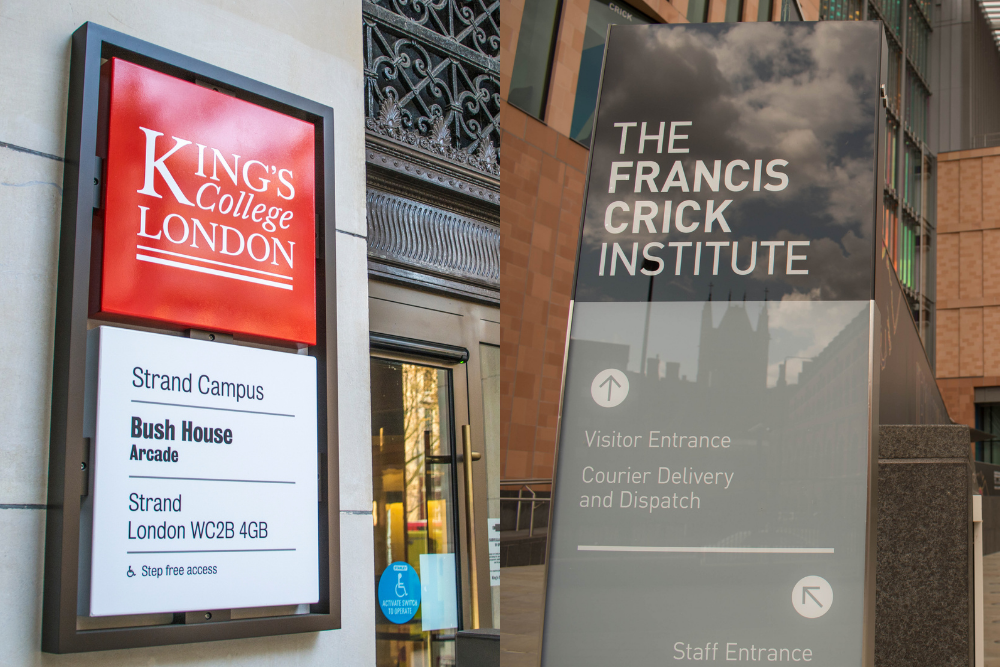 Most T cells are present in the blood and lymph nodes and become active when they recognise a specific target or threat, commonly from a foreign infectious agent. But, γδ T cells exist within epithelial tissues like the skin and gut lining and survey the body’s own cells for any signs of damage or disease. Until now, however, researchers haven’t understood how these unique cells might tell the difference between healthy and damaged tissue.

To try to solve this, the research team examined the interactions occurring between skin γδ T cells and the cells that form the structure of mouse skin. They found that whereas most normal T-cells would recognise proteins derived from viruses or bacteria, γδ T cells sense a molecule called Skint1, which is displayed by healthy skin cells.

This establishes that skin γδ T cells are actively monitoring and interacting with their surroundings in the absence of any obvious threat, a previously unappreciated concept in T cell biology.

When the researchers then blocked Skint1 binding, thereby preventing γδ T cells from being able to sense the state of the skin, they observed that the γδ T cells failed to function properly. As a result, the barrier function of the skin was compromised, again providing evidence that T cells are working day-to-day to protect body surfaces, even in the absence of identifiable threats.

The team next exposed the skin to common forms of stress including UV radiation and irritating chemicals, and found that when γδ T cells weren’t able to see Skint1, they also weren’t able to discern these environmental challenges and help the skin recover.

The team say that their findings demonstrate that immune cell interactions with normal tissues can be key to mounting an effective response against subsequent damage or infection.

Duncan McKenzie, lead researcher and postdoctoral training fellow in the Crick’s Immunosurveillance Laboratory, said: “In order to sense disruption, these cells need to know what’s normal for the tissue. Like security guards, they stay familiar with their surroundings so that they can most effectively identify when things go wrong. Although we’ve specifically looked at interactions in mouse skin, we know that there are molecules similar to Skint1 in different tissues, including the human gut lining, where many γδ T cells are found. Our findings may therefore help to explain how γδ T cells maintain and protect many different parts of the human body.”

Adrian Hayday, head of the Crick’s Immunosurveillance Laboratory and Professor of Immunobiology at King’s College London, said: “As we learn more about different immune cell responses, we are challenging the universal interpretation that immune cells simply detect and respond to threats. By studying how immune cells contribute to general physiologic processes, such as maintaining barrier integrity, day-to-day, we may identify many molecules and interactions, some of which may prove appropriate targets in formulating immunotherapies and vaccines for different diseases.”

The research team will continue to study how γδ T cells respond to tissue damage and dysregulation.