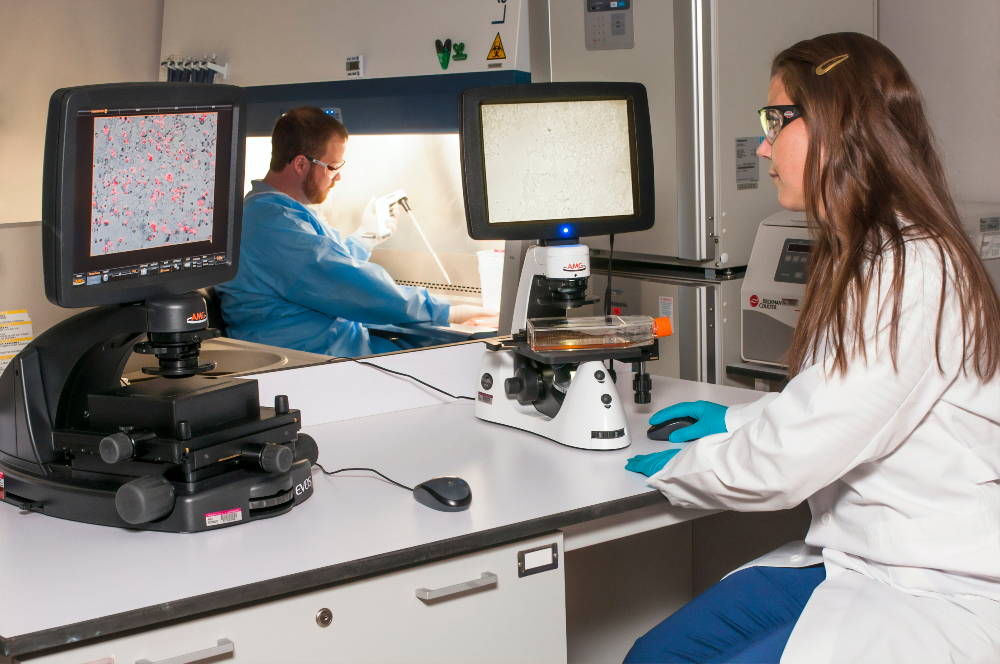 A new type of cancer immunotherapy developed at the Icahn School of Medicine at Mount Sinai trains the innate immune system to help it eliminate tumour cells through the use of nanobiologics, tiny materials bioengineered from natural molecules that are paired with a therapeutic component, according to a study published in Cell.

This nanobiologic immunotherapy targets the bone marrow, where part of the immune system is formed, and activates a process called trained immunity. This process reprograms bone marrow progenitor cells to produce ‘trained’ innate immune cells that halt the growth of cancer, which is normally able to protect itself from the immune system with the help of other types of cells, called immunosuppressive cells.

This work for the first time demonstrates that trained immunity can be successfully and safely induced for the treatment of cancer. The research was performed in animal models, including a mouse model with melanoma, and the researchers said it is being developed for clinical testing.

Immunotherapies that are already part of standard cancer care, such as the drug that eliminated former President Jimmy Carter’s metastatic melanoma, are also able to unmask cancer to the immune system, but they have limitations. The type of immunotherapy used for former President Carter, called a checkpoint inhibitor, fully benefits only a small number of patients and can have severe side effects.

Findings from this research demonstrate that the nanobiologic immunotherapy’s trained immunity approach could be used as a stand-alone anti-cancer therapy, potentially with fewer adverse reactions, or in conjunction with checkpoint inhibitor drugs, the scientists say.

“Not only have we observed very strong anti-cancer effects of our nanobiologic immunotherapy,” said lead author Willem Mulder, Professor of Diagnostic, Molecular and Interventional Radiology and member of the Biomedical Engineering and Imaging Institute at the Icahn School of Medicine at Mount Sinai. “The work involves the development and preclinical evaluation of a novel immunotherapy based on highly biocompatible nanomaterials called nanobiologics. Our study is a significant advancement for both trained immunity and cancer treatment, with real potential to move quickly into use in patients.”

This research was part of a large collaboration between the Icahn School of Medicine and multiple other institutes and universities in the United States and Europe.

“This study is a game changer in the field of immunotherapy,” said Zahi. Fayad, Director of the Biomedical Engineering and Imaging Institute, and another author on the paper. “We are continuing the exploration of the technology at Mount Sinai and with our international collaborators.”