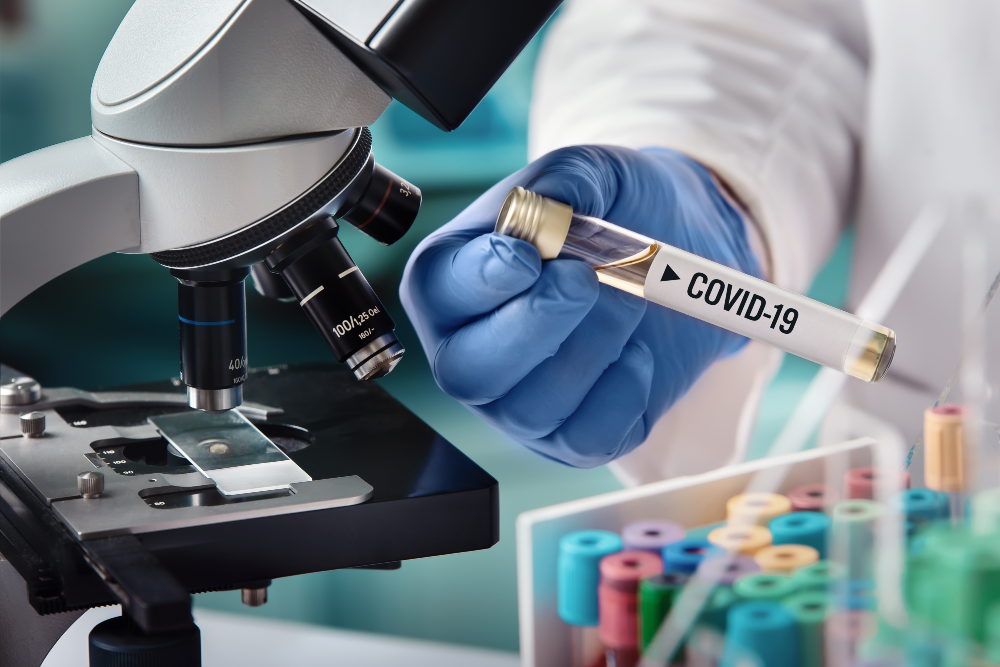 New research led by Robert Gerszten, Chief of the Division of Cardiovascular Medicine at Beth Israel Deaconess Medical Center (BIDMC) sheds new light on the genetic risk factors that make individuals more or less susceptible to severe COVID-19. The findings, published in a letter in the New England Journal of Medicine, illuminate the mechanisms underlying COVID-19, and potentially open the door to novel treatments for the disease.

“Patients with COVID-19 display a wide array of clinical manifestations and degrees of severity, ranging from flu-like symptoms to acute respiratory distress,” said Gerszten, who is also Professor of Medicine at Harvard Medical School. “While pre-existing conditions, particularly cardiovascular and metabolic disease, are risk factors for disease severity and outcomes, the underlying reasons that some people develop life threatening disease while others remain asymptomatic are not well understood.”

A growing body of genetic evidence from patients in China, Europe and the Unites States links COVID-19 outcomes to variations in two regions of the human genome, findings which were published in the NEJM.  But the statistical association doesn’t explain how the differences modulate disease. To do that, scientists need to understand which proteins these sections of the genome code for and the role these proteins play in the body in the context of disease.

Over the last decade, Gerszten and colleagues have generated just such a database — an immense library of all the proteins and metabolites associated with various regions of the human genome. When they looked up one genomic ‘hot spot’ found to be associated with COVID-19 disease severity, they quickly realized that the very same region was linked to a protein that has recently been implicated in the process by which the SARS-CoV-2 virus infects human cells.

“Groups are increasingly finding genomic hotspots related to diseases, but it’s often not clear how they impact the mechanisms of disease,” said Gerszten. “We leveraged our huge database — it’s more than 100 terabytes’ worth of data — to very quickly determine that the protein most highly expressed by that region turned out to be a co-receptor for the virus that causes COVID-19, suggesting that this might be a target for therapeutic interventions. The so-called antibody cocktails currently available mostly target the spike proteins on the virus. In turn, our work identifies which proteins in the human body that SARS-CoV-2 and other coronaviruses latch on to.”

The second region was linked to a poorly understood protein that appears to play a role attracting immune cells called lymphocytes to sites of infection, which also merits further study. Early analyses from their work also suggest that these genetic variants and proteins may vary across races. Taken together, these findings provide important contributions as the scientific community works rapidly to understand the mysteries of COVID-19.