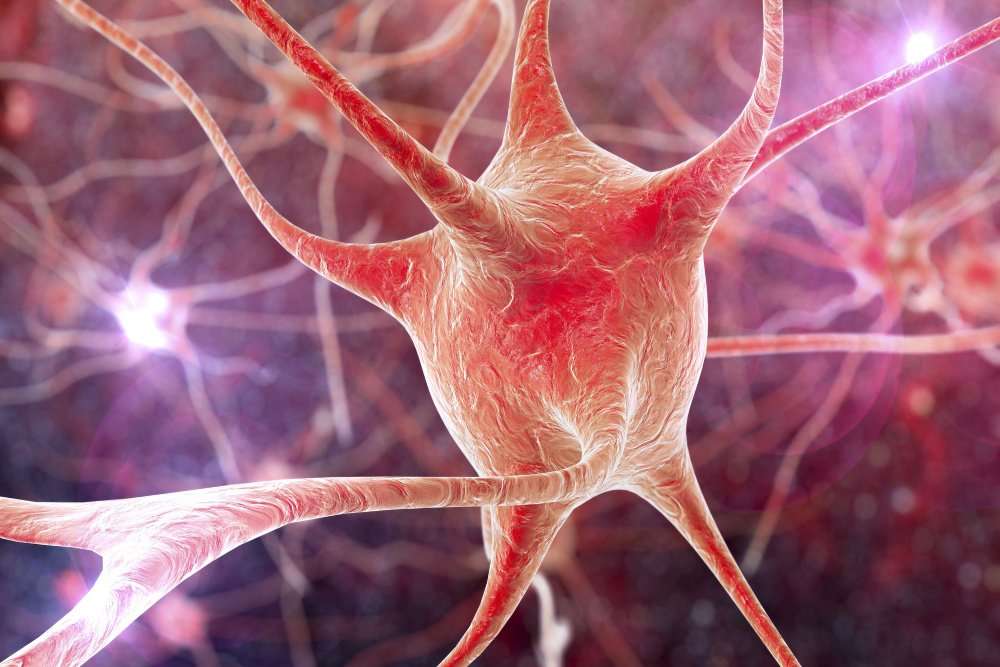 The MND-research partnership will now work together over three years to develop better tests to measure MND progression and that enables doctors to compare different drugs. It also aims to improve MND registers so detailed data on the disease can be gathered and doctors can better understand which patients are most likely to respond to a particular drug, potentially directing them towards appropriate clinical trials.

More so, the partnership will look at developing more robust lab tests and models of disease to enable scientists to test theories about the disease and a pipeline of potential therapeutic agents that could ultimately be used as MND treatments

They will also launch a major new study involving 1,000 people with MND from across the UK to better understand disease progression and how people respond to new and existing treatments.

MND (also known as amyotrophic lateral sclerosis, or ALS) is a neurodegenerative disease affecting the brain and spinal cord. People with MND progressively lose nearly all voluntary movement and require complex care. MND is thought to kill a third of people within a year and half within two years of diagnosis.1

The only drug available to treat MND in the UK is Riluzole, which has a modest impact on survival.

Professor Ammar Al-Chalabi, co-director of the research programme and Professor of Neurology and Complex Disease Genetics at King’s College London and Director of King’s MND Care and Research Centre said: “Our goal is to discover meaningful MND treatments within years, not decades. This landmark funding will bring the UK’s major MND research centres together for the first time in a coordinated national effort to find a cure. We now have a much better understanding of MND, so we must take this opportunity to accelerate development of new treatments and work together to move this knowledge into the clinic and help people affected by this devastating disease.”

Dr Catriona Crombie of LifeArc, the charity which has coordinated efforts from all funders to deliver this landmark MND Collaborative Partnership, added: “Over recent years, scientists have made great progress in MND, and this has opened up several promising avenues that could ultimately make a difference to patients. But there are some barriers hindering progress. For the first time, the MND community – that’s patients, funders, scientists and doctors – have come together to work out the problems and plan a way forward. As funders we are really excited at what this exceptional group of people could achieve for those affected with MND.”

David Setters, who is living with MND and has been involved in shaping the partnership said: “We welcome this collaboration, which paves the way for the £50 million government investment promised in November 2021, focused on making the first meaningful treatments for MND available within years, instead of decades. It brings real hope to those of us living with MND to see our leading neuroscientists and charities coming together in this way. The prospect of easier access to clinical trials and the most promising therapies being fast-tracked gives us a much-needed boost and brings a real sense of purpose to the community.”

Health and Social Care Secretary Sajid Javid added: “Motor neuron disease has a devastating impact on those who are diagnosed, their families and loved ones – but there is hope. This new partnership is a highly ambitious approach which will drive progress in MND research and, backed by £1 million of government funding, will bring the MND research community together to work on speeding up the development of new treatments. The collaboration across government, charities, researchers, industry and people with MND and their families will take us one step closer to one day achieving a world free from MND.” 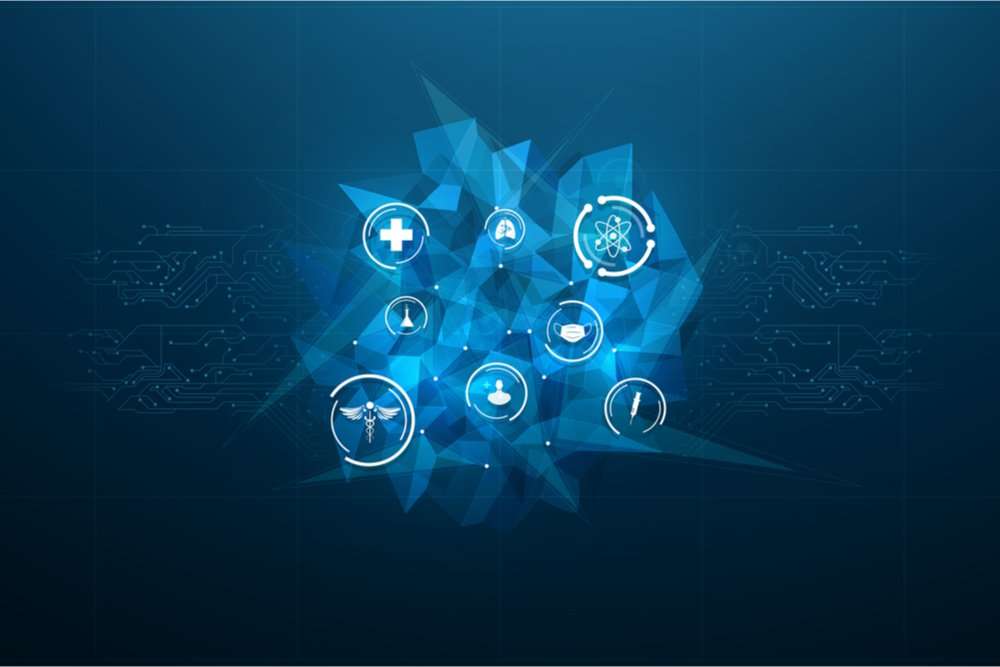