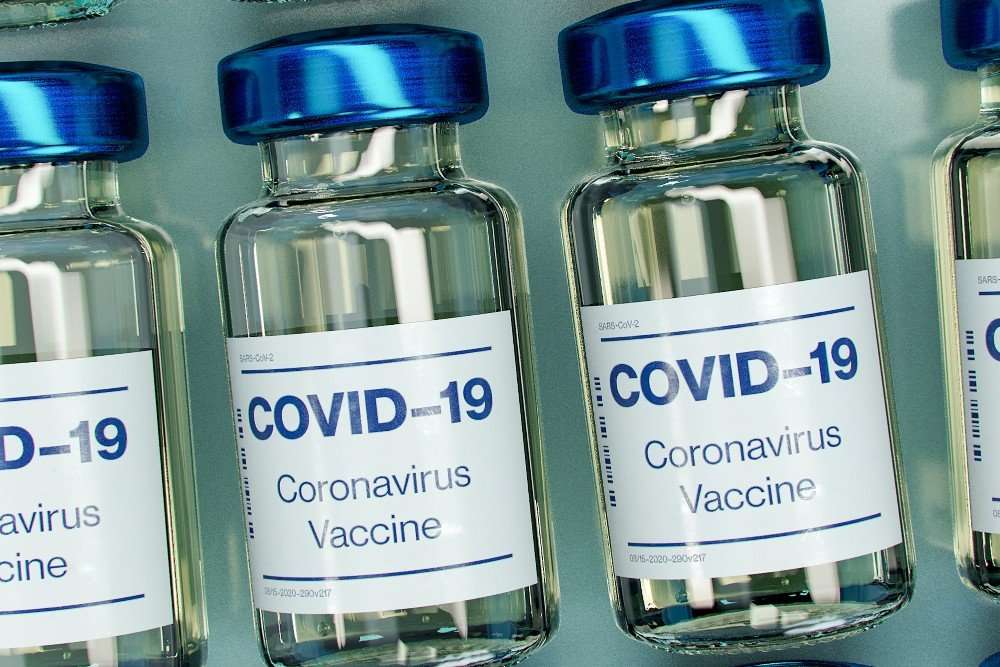 Johnson & Johnson has announced data that demonstrated its single-shot Covid-19 vaccine generated strong, persistent activity against the rapidly spreading Delta variant and other highly prevalent SARS-CoV-2 viral variants. In addition, the data showed that the durability of the immune response lasted through at least eight months, the length of time evaluated to date. The two preprint study summaries have been submitted to bioRxiv.

Paul Stoffels, Vice Chairman of the Executive Committee and Chief Scientific Officer at Johnson & Johnson, said: “We believe that our vaccine offers durable protection against Covid-19 and elicits neutralising activity against the Delta variant. This adds to the robust body of clinical data supporting our single-shot vaccine’s ability to protect against multiple variants of concern.”

“Current data for the eight months studied so far show that the single-shot Johnson & Johnson Covid-19 vaccine generates a strong neutralising antibody response that does not wane; rather, we observe an improvement over time. In addition, we observe a persistent and particularly robust, durable cellular immune response,” said Mathai Mammen, Global Head, Janssen Research & Development, Johnson & Johnson. “With each new dataset, we build on our solid foundation of evidence that our single-shot Covid-19 vaccine plays a critical role in ending the pandemic, which continues to evolve and pose new challenges to global health.”

A preprint submitted by the company today to bioRxiv contains a new analysis from blood samples obtained from a subset of participants (n=8) in the Phase III ENSEMBLE study. These data showed that the Johnson & Johnson single-shot Covid-19 vaccine elicited neutralising antibody activity against the Delta variant at an even higher level than what was recently observed for the Beta (B.1.351) variant in South Africa where high efficacy against severe/critical disease was demonstrated.

In the ENSEMBLE trial, Johnson & Johnson’s single-dose Covid-19 vaccine was 85% effective against severe/critical disease and demonstrated protection against hospitalisation and death. The vaccine was consistently effective across all regions studied globally, including in South Africa and Brazil, where there was a high prevalence of rapidly emerging Beta and Zeta (P.2) variants during the study period.

A single dose of the Johnson & Johnson Covid-19 vaccine generated neutralising antibodies against a range of SARS-CoV-2 variants of concern, which increased over time (the average neutralising titre at eight months exceeded that average at 29 days), including against the increasingly prevalent and more transmissible Delta (B.1.617.2) variant, the partially neutralisation-resistant Beta (B.1.351), the Gamma (P.1) variants and others, including the Alpha (B.1.1.7), Epsilon (B.1.429), Kappa (B.1.617.1) and D614G variants, as well as the original SARS-CoV-2 strain (WA1/2020).