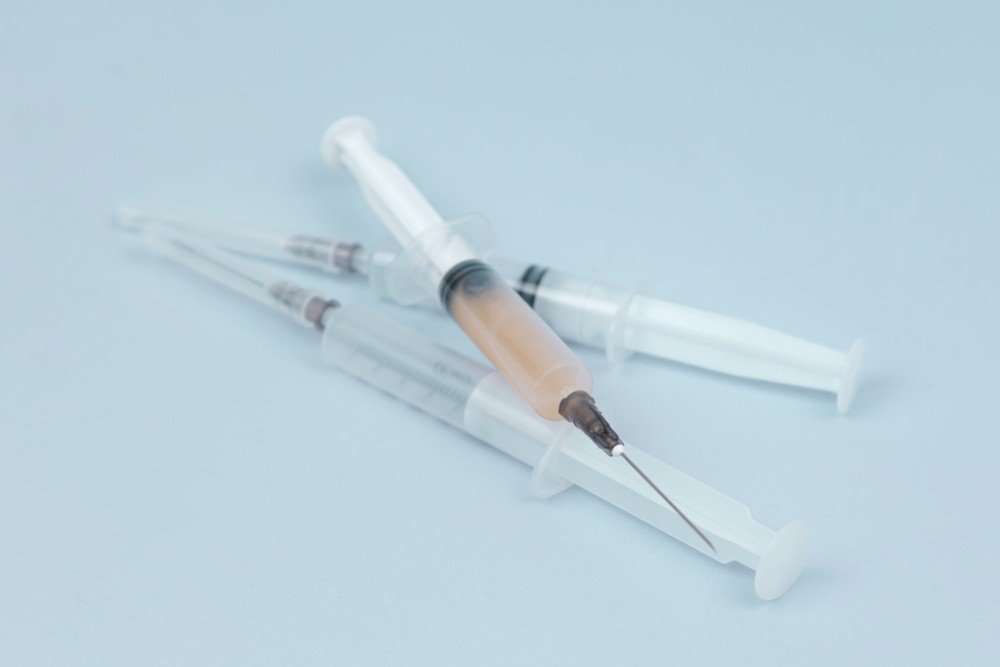 Researchers have developed an effective vaccine that re-engineers cells from a patient’s tumour to target and destroy cancer cells. The results, published in the peer-reviewed Journal of Clinical Oncology, show that 45% of patients treated with an autologous cell vaccine, created from their own cancer cells, had a confirmed anti-tumour response. The findings provide more evidence for the effectiveness of advanced immunotherapy at treating cancer and the life-changing potential of advanced personalised cancer treatments.

During the study, 31 patients with advanced solid-state tumours (including breast, lung and prostate cancer) received treatment with an autologous cell vaccine. In total, each patient received six doses of the vaccine.

The results were highly encouraging, with the authors noting that there was a “confirmed anti-tumour response in the majority of patients treated.” In total, 45% of patients had a positive anti-tumour response, with the tumour either reducing in size or staying stable. Researchers noted that the ground-breaking vaccines created a “cytotoxic T-lymphocytic immune response against tumour cells antigens.”

Results also showed that the vaccine worked as a checkpoint inhibitor in 38.7% of patients. Co-author and RGCC Network Doctor, Professor Joachim Drevs: “In the last decade, cancer immunotherapy has emerged as the most promising anti-tumour approach. A big advantage of autologous vaccines along with the excellent efficacy is that they are easily prepared by using only a blood sample from the patient.”