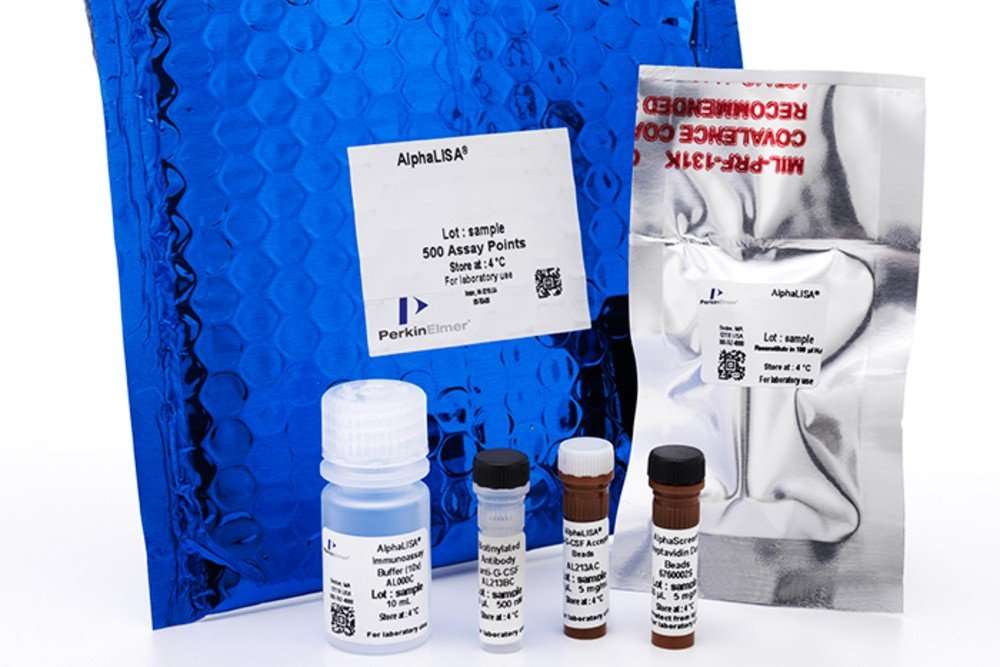 The company’s AlphaLISA and HTRF kits are ready-to-use homogenous assays for KRAS/SOS1 inhibition analysis on the market. Prior to these offerings, labs looking to measure this inhibition in a no-wash format needed to develop their own assays, source their own proteins, and optimise assay conditions. PerkinElmer’s AlphaLISA and HTRF kits streamline workflows by offering fully validated kits to identify novel KRAS inhibitors in a no-wash format with no optimisation necessary, and each kit comes with recombinant proteins, detection reagents, and assay buffers.

“KRAS mutations are present in approximately 25% of tumours, making them one of the most common gene mutations linked to cancer,” said Alan Fletcher, Senior Vice President of Life Sciences and Technology at PerkinElmer. “Because KRAS mutations are found in numerous types of cancer, from lung to colorectal to pancreatic cancers, it’s a prime drug target. However, due to its complex protein structure, it’s been quite difficult to research for many years. We’re proud to help advance opportunities for researchers to learn more about KRAS mutations in the hopes of providing better treatment opportunities by bringing our AlphaLISA kits to market in this critical research space.”