Partnership for commercialisation of Parkinson’s drug in Europe 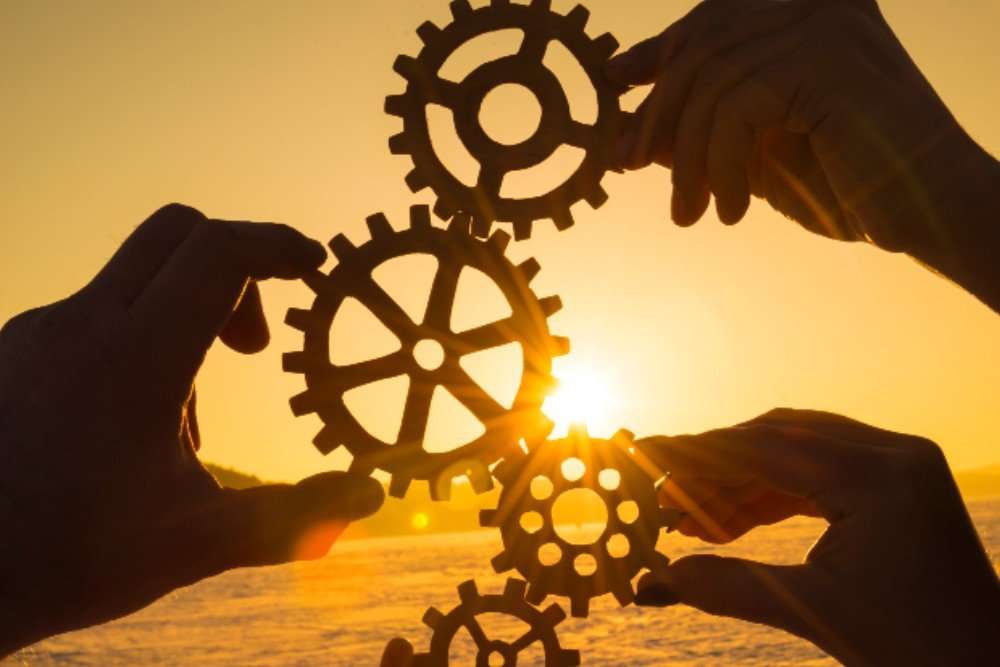 Apomorphine sublingual film (APL-130277) is a novel thin film formulation of apomorphine that dissolves under the tongue for the acute, intermittent treatment of OFF episodes in patients with Parkinson’s disease (PD).

APL-130277 is currently in Phase III clinical development in Europe. Under the terms of the agreement, BIAL will be responsible for regulatory approvals and submissions, including interactions with the European Medicines Agency (EMA). BIAL expects to submit a European marketing authorisation application for apomorphine sublingual film by the end of 2021.

António Portela, Chief Executive Officer of BIAL, said: “We look forward to making this treatment option available and thus helping patients with Parkinson’s disease to cope with OFF episodes which are difficult and disabling to their lives.”

Apomorphine sublingual film is approved as KYNMOBI in the US and Canada. Sunovion continues to hold the exclusive commercial rights to KYNMOBI in North America and all other regions of the world outside of the EU, EEA and the United Kingdom. KYNMOBI is the first and only sublingual (under the tongue) therapy available for the on-demand treatment of PD OFF episodes in the US and Canada.

“As Parkinson’s disease progresses an individual’s response to levodopa/carbidopa becomes less consistent and as a result they may spend hours a day navigating debilitating OFF episodes,” said Antony Loebel, President and Chief Executive Officer at Sunovion. “Apomorphine sublingual film offers healthcare providers and patients a novel treatment option to reliably treat OFF episodes when they occur. We look forward to working with our partner BIAL to help expand access to this important on-demand treatment option for people with Parkinson’s disease across Europe.”

Parkinson’s disease is a chronic, progressive neurodegenerative disorder characterised by a strong reduction of the neurotransmitter dopamine, caused by the degeneration of certain neurons in the brain. By 2030, an estimated ten million people worldwide will be living with Parkinson’s Disease. It is the second most common neurodegenerative disease after Alzheimer’s disease2, and its prevalence is increasing as the world’s population ages.