Novel therapy could be effective against paediatric leukaemia 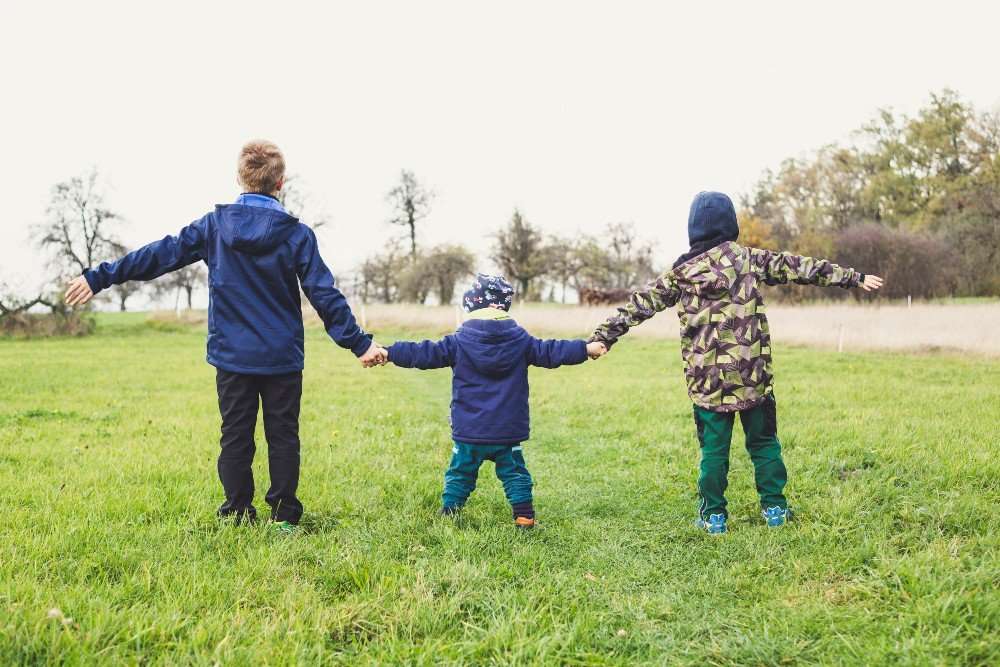 Mount Sinai researchers have developed a therapy that shows promise against a fatal paediatric leukaemia. The small-molecule therapy was highly effective in fighting a type of acute myeloid leukaemia in both in vitro and in vivo experiments, according to research published in Science Translational Medicine in September 2021.

The therapy, named MS67, causes the degradation of the WDR5 protein, which drives the proliferation of acute myeloid leukaemia with a specific genetic makeup called mixed lineage leukaemia rearrangement. This type of leukaemia is more common in children and has very poor response to standard treatments.

WDR5 also plays an important role in driving the proliferation of other cancers such as pancreatic cancer, so researchers believe that it is likely that WDR5 small-molecule degraders such as MS67 could also be effective in treating those cancers.

“This study is the first to demonstrate that pharmacological degradation of WDR5, which selectively eliminates the protein, is an effective and superior therapeutic strategy than pharmacological inhibition, or blocking, of WDR5 for the treatment of WDR5-dependent cancers including acute myeloid leukaemia with mixed lineage leukaemia rearrangement,” said Jian Jin, Mount Sinai Professor in Therapeutics Discovery and Director of the Mount Sinai Center for Therapeutics Discovery at the Icahn School of Medicine at Mount Sinai. “In addition, MS67 is the first WDR5 small-molecule degrader that exhibits robust anti-tumour activities in vivo.”

The research team led by Dr Jin; Greg Wang of the University of North Carolina at Chapel Hill; and Aneel Aggarwal, Professor of Pharmacological Sciences and Oncological Sciences at The Tisch Cancer Institute at Mount Sinai, discovered MS67, a novel, highly potent and selective small-molecule degrader of WDR5, which effectively suppressed the growth of this type of acute myeloid leukaemia cells derived from patients both in vitro and in vivo, using patient cancer cells in mouse models. Using a battery of biochemical, biophysical, structural, cellular, genomic, and in vivo studies, the research team demonstrated that MS67 is a much superior therapeutic agent than other therapies that inhibit instead of degrade WDR5.