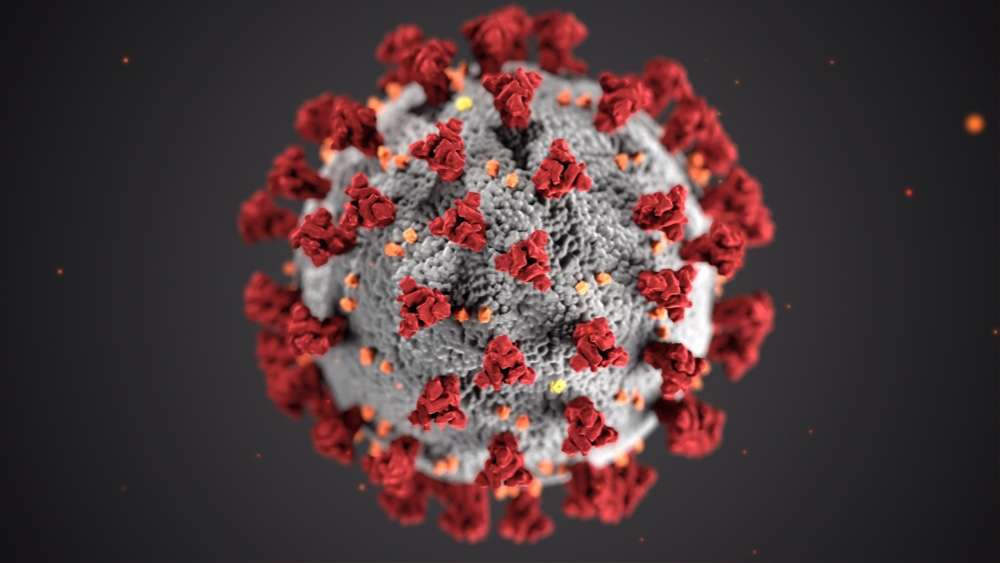 Novavax, a late stage biotechnology company developing next-generation vaccines for serious infectious diseases, has signed a deal with the UK government for the purchase of 60 million doses of NVX-CoV2373, Novavax’ COVID-19 vaccine, and a Phase 3 clinical trial to assess the efficacy of the vaccine in the UK population. Novavax will also expand its collaboration with FUJIFILM Diosynth Biotechnologies, which will manufacture the antigen component of NVX-CoV2373. The FUJIFILM Diosynth Biotechnologies site in the UK is expected to produce up to 180 million doses annually, which further boosts the global supply of NVX-CoV2373 for additional markets.

“We are honoured to partner with the UK government to deliver a vaccine that could provide vital protection in the fight against the global health crisis,” said Stanley Erck, President and Chief Executive Officer of Novavax. “Our Phase 3 clinical trial in the UK will be a critical component to assess the efficacy of NVX-CoV2373, which in a Phase 1 trial has already demonstrated to be generally well-tolerated and to elicit robust antibody responses. We are also delighted to expand our collaboration with FUJIFILM Diosynth Biotechnologies to manufacture our antigen at its UK site.”

“It is encouraging that Novavax’ recent clinical data shows its vaccine triggers an immune response greater than that in patients who have recovered from the disease,” said Kate Bingham, Chair of the UK government’s Vaccines Taskforce. “We believe that Novavax has a highly innovative vaccine that could be the first in its class of protein-based vaccine options. We are happy to partner with them and global organisations such as CEPI to further our mutual commitments to ensure global access to the vaccine.”

The Phase 3 clinical trial will be a randomised, double-blind, placebo-controlled efficacy study in approximately 9,000 adults 18-85 years of age in the UK. The trial is expected to begin in the third quarter of this year, with the UK government supporting and providing infrastructure to Novavax in the execution of the trial. The trial will assess the ability of NVX-CoV2373 to protect against symptomatic COVID-19 disease as well as evaluate antibody and T-cell responses.

Under the terms of the agreement, Novavax will supply 60 million doses of NVX-CoV2373 to the UK beginning as early as the first quarter of 2021.

“To change the course of the pandemic, FUJIFILM Diosynth Biotechnologies is excited to expand our partnership with Novavax to manufacture their COVID-19 vaccine candidate at our UK site,” said Paul Found, Chief Operating Officer, FUJIFILM Diosynth Biotechnologies, UK site. “We are honoured to support the UK government and Novavax with the shared goal of delivering a safe and effective vaccine to the British people.”