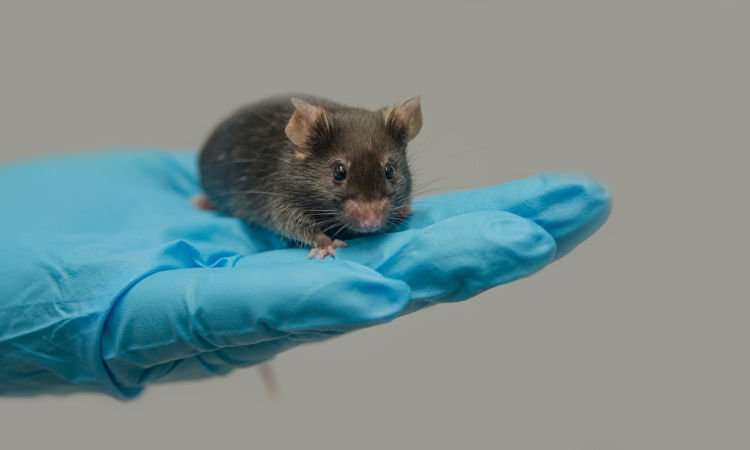 The University of California, Davis, has received over $12 million from the National Institutes of Health for the third and final five-year phase of the Knockout Mouse Phenotyping Project (KOMP2).

‘Knockout’ mice are bred in a laboratory with specific genes silenced or ‘knocked out’. They have been valuable tools for research on a wide range of diseases and conditions, used in 4,676 published papers so far.

The goal of this final phase is to produce and phenotype hundreds of knockout mouse models for genes with little to no known function, to better understand the genetic bases for diseases in humans and animals.

UC Davis is the lead organisation in a consortium involving a partnership with The Centre for Phenogenomics in Toronto. Its Mouse Biology Program is a global leader in innovation and translational research to develop and optimise mouse models of human and animal disease. For example, the knockout mice have helped identify genes related to eye disease and autism spectrum disorder.

The Jackson Laboratory in Bar Harbor, Maine, and a consortium led by Baylor College of Medicine in Houston, also received separate NIH awards under this phase of the KOMP2 program.

All three awardees will continue to participate in the International Mouse Phenotyping Consortium (IMPC) of 21 institutions in 15 countries that have, to date, produced and studied over 8,000 knockout mouse lines.

Gene knockout mice exist for about 75% of the corresponding genes in the human genome. It is hoped the new KOMP2 awards and collaborative efforts by other IMPC members over the next five years will increase this close to 100%.

“As the flagship project in the NIH KOMP2 program, UC Davis has built a solid reputation for providing innovative approaches and next-generation strategies to catalyse and accelerate the development of genetically altered mouse models for biomedical research,” said principal investigator Kent Lloyd, Professor in the Department of Surgery in the UC Davis School of Medicine and Director of the UC Davis Mouse Biology Program.

“Our team is excited to continue our participation and leadership in the KOMP2 and IMPC to assist researchers, translational investigators and clinician scientists identify, access and use the most appropriate mouse models to study functional genomics in health and disease.”