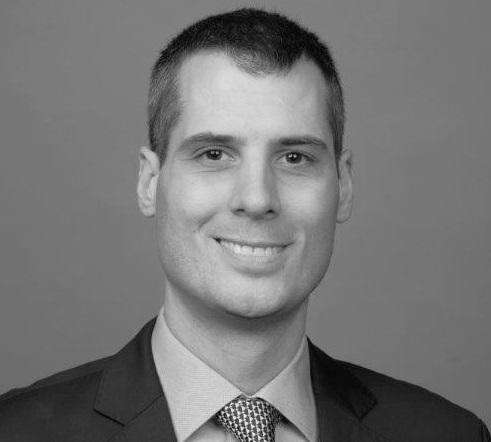 The developer and manufacturer of innovative laboratory tools for process optimisation, safety and scale-up, has announced the appointment of a new General Manager and Senior Vice President of North American Operations.

Mert Sahin has been appointed as General Manager and Senior Vice President of H.E.L Group’s North American subsidiary, where he is to lead a strong presence in North America, with a focus on customer-centred service and support. Sahin has a background in commercial leadership across the Life Sciences industry and joins H.E.L from GE Healthcare, where he held senior executive roles; most recently as Chief Marketing Officer for GE’s Medical Imaging business. During his time at GE, he held various roles across EMEA & North America within Healthcare, in particular Pharmaceuticals, Bioprocess and Medical Devices. Prior to GE, he worked in the Life Sciences and Diagnostics industries. Originally from Turkey, Sahin completed his Ph.D. at the University of Hamburg, Germany, and lived in multiple countries before relocating to Boston, U.S., in 2016. His appointment follows other recent leadership team announcements at H.E.L across operational and commercial functions.

H.E.L employs about 70 people, including process and software engineers, based at the Group’s research and manufacturing facilities in the UK, as well as in sales and support offices around the world. Its annual revenues exceed £10 million (US$12.54 million), and the Group said it is extending the reach of its products to support and enable R&D and process optimisation further across the U.S., China and India.