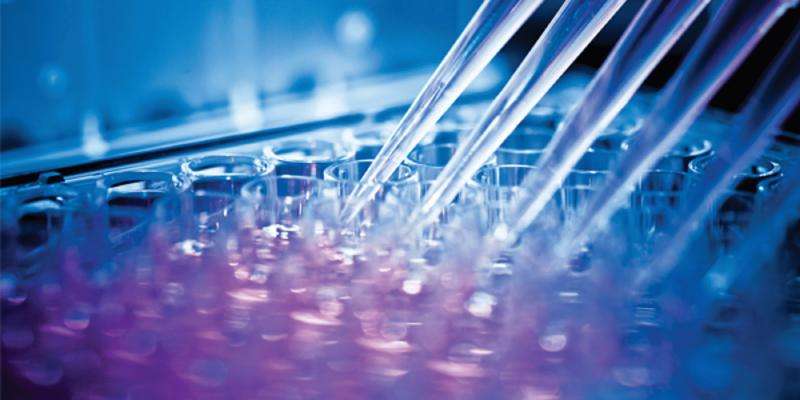 The International Society for Pharmaceutical Engineering (ISPE) has announced the appointment of a new CEO and President.

Effective June 1, Thomas B. Hartman has been appointed as ISPE’s CEO and President. With a solid track record in the pharmaceutical industry, rising to the role of Vice President of GMP Operations, Biopharm CMC, for GlaxoSmithKline (GSK), the ISPE said that Hartman is experienced in all aspects of biopharmaceutical CMC functions, including cell banking, materials management, manufacturing including microbial and mammalian expression systems, and support functions including facility monitoring, engineering, capital project management, validation, and quality control, often leading negotiations with international external supply CMO/CRO’s.

Prior to joining GSK in 2001, he held multiple engineering and operations roles with a major U.S. based chemical manufacturer, including a five-year expatriate role in the Netherlands and the UK, culminating with responsibilities as head of engineering at a large chemical facility. Hartman has been a member of ISPE since 2001. He has actively participated in the Delaware Valley Chapter and was elected to the ISPE Board of Directors in 2013, most recently serving as the 2019–2020 Vice Chair. He has served on various ISPE committees and was instrumental in starting the ISPE Foundation. He holds a degree in Mechanical Engineering from Villanova University and an MBA from Eastern University.