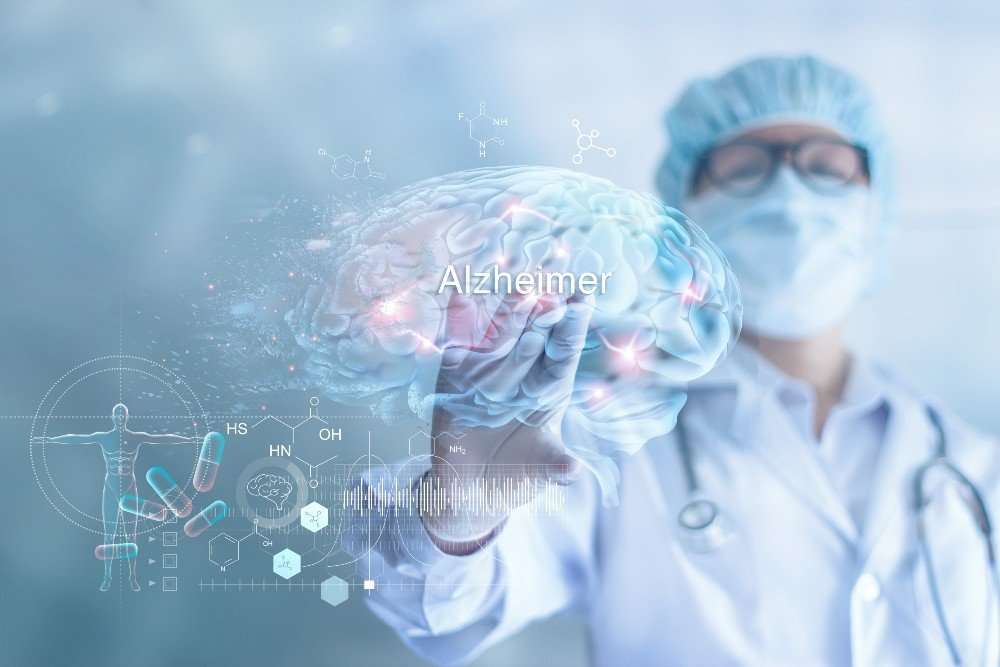 AlzeCure Pharma’s presentation and poster regarding the clinical candidate drug ACD856 for Alzheimer’s disease, presented at the Alzheimer’s Association International Conference (AAIC) 2021 on July 26-30 in Denver, USA, are now available on its website.

The studies show important neurotransmitters in areas of the brain that play an important role in cognition and memory. The result is the potent effect that ACD856 exhibits on cognition and memory ability in a number of preclinical models. The presentation also demonstrates the good safety profile that the substance shows and contains results from the first clinical study that ACD856 underwent during the first half of 2020. The data reportedly indicates that the substance is well-suited for further clinical development.

“With these data, we have shown how ACD856 affects both nerve cell function and cognitive ability via a unique biological mechanism that has a strong connection to cognitive function in humans,” commented Sandin.

“The results presented show the solid scientific package that forms the rational for the current clinical phase I study with ACD856 and the possibilities to potentially treat several different disease states, not just Alzheimer’s,” said Martin Jönsson, CEO of AlzeCure Pharma.