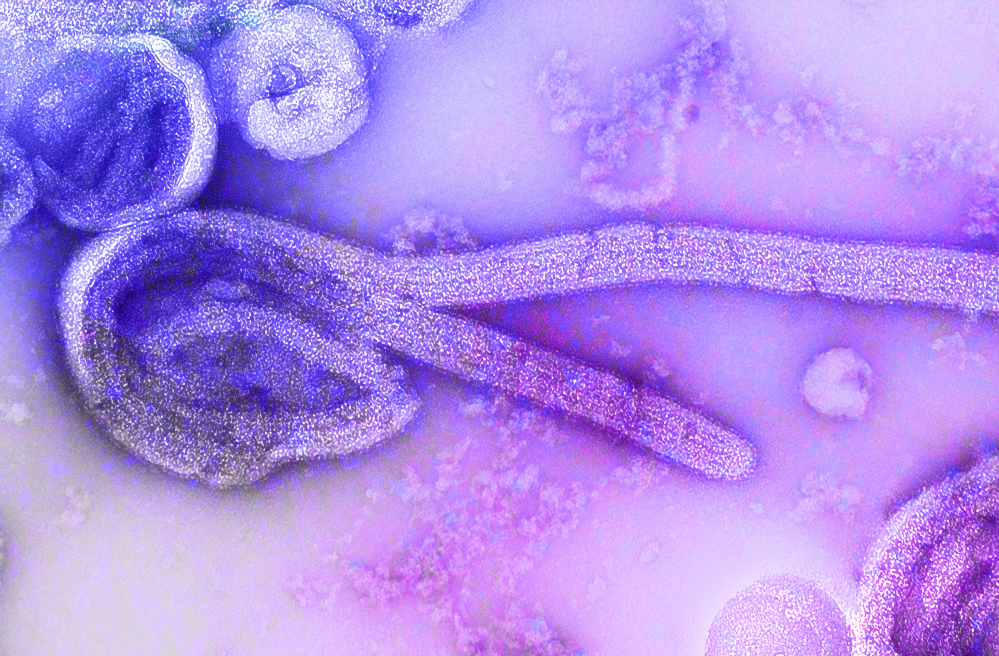 Mologic has announced that it has launched an accelerated programme with the Institut Pasteur de Dakar, Senegal to develop a low-cost, high-performance rapid diagnostic test for Ebola Virus Disease (Ebola).

The project is supported by the Wellcome Trust and the UK Government’s Department for International Development (DFID) through their joint call to advance epidemic preparedness. Ebola was declared a Public Health Emergency of International Concern in July 2019 for the North Kivu province in the Democratic Republic of Congo (DRC).

Mologic will apply ultra-sensitive lateral flow technology developed at the company’s centre for Advanced Rapid Diagnostics to lead product development and manufacture, with the Institut Pasteur de Dakar leading validation of the test in collaboration with the Institut National de Recherche en Biologie (INRB) in Kinshasa. The test will be manufactured both in the UK and in Senegal at Institut Pasteur de Dakar’s new diaTropix facility.

The early detection of a confirmed Ebola case is a major challenge and bottleneck in initiating an effective public health response, preventing the disease’s spread to urban centres in DRC and internationally. In addition, Ebola has overlapping symptoms with other endemic diseases, making an accurate diagnosis even more challenging. By developing a simple test deployed at the point of need, the project aims to overcome the obstacles in case identification, logistics and sample transportation to a central qualified lab. This has potential to significantly improve response times and control of the epidemic through time critical contact tracing, community engagement, immunisation and safe and dignified burial.

The new Ebola diagnostic test builds on early development by BIOASTER, the French Technology Research Institute, during the West Africa outbreak in 2014-2016. It will detect the infection early in blood by embedding monoclonal antibodies against surface glycoproteins (GP) – one of the first detectable biomarkers of infection. This GP-targeted detection prototype kit showed better diagnostic performances than commercially available VP40-based rapid diagnostic tests using viral culture supernatants and infected monkey plasmas1. Six mouse-derived monoclonal antibodies to the GP of the Ebola virus have been developed by BIOASTER, with their clinical evaluation demonstrating high performance with human infected samples. Mologic and Institut Pasteur de Dakar staff are currently validating three prototypes, prior to initiating a trial in the DRC with INRB in March 2020.

Dr Amadou Sall, Director of Institut Pasteur de Dakar, said: “Following the mobile ‘lab in a suitcase’ development that fostered rapid and decentralised Ebola testing in Guinea, this project will provide a breakthrough in the ecosystem of rapid diagnostic discovery, development and delivery, not only for Ebola but for epidemic diseases in general. In an era of regular emergencies caused by pathogens, our partnership will strengthen the capability of local communities who are first detectors and responders to any outbreak.”

Nathalie Garçon, CEO and CSO at BIOASTER, added: “We are very enthusiastic to participate to this project by providing monoclonal antibodies developed at BIOASTER through a previous collaboration. This highlights how BIOASTER can transform innovative research into applied diagnostics usable in the field to fight against a devastating infectious disease.”

Dr Joe Fitchett, Medical Director, Mologic, commented: “With support from the Gates Foundation, since 2016, Mologic has deepened its focus on epidemics and neglected diseases. For rapid epidemic preparedness and response, we need to have a platform that is readily modified according to a novel pathogen. This is increasingly important especially when faced with emerging epidemics, such as CoViD-19.”

To find out more about Mologic, please visit: https://mologic.co.uk/