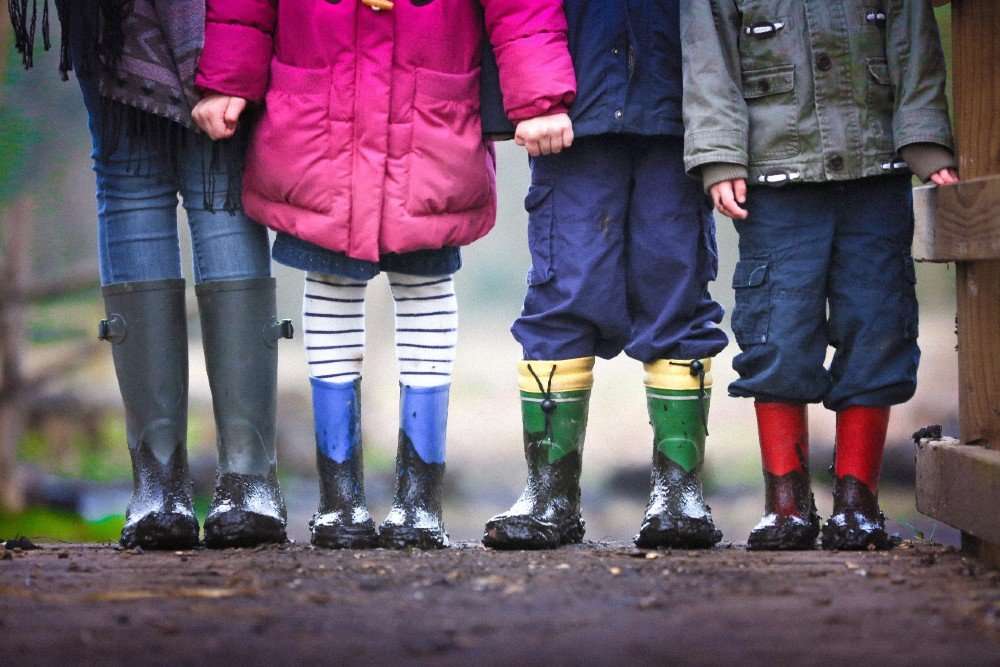 Moderna has announced that the first participants have been dosed in the Phase II/II study, called the KidCOVE study, of mRNA-1273, the company’s vaccine candidate against COVID-19, in children ages 6 months to less than 12 years.

Stéphane Bancel, Chief Executive Officer of Moderna, said: “It is humbling to know that 53 million doses have been administered to people in the U.S. We are encouraged by the primary analysis of the Phase III COVE study of mRNA-1273 in adults ages 18 and above and this paediatric study will help us assess the potential safety and immunogenicity of our COVID-19 vaccine candidate in this important younger age population.”

In Part 1, each participant aged two years to less than 12 years may receive one of two dose levels (50 μg or 100 μg). Also in Part 1, each participant ages six months to less than 2 years may receive one of three dose levels (25 μg, 50 μg and 100 μg). An interim analysis will be conducted to determine which dose will be used in Part 2, the placebo-controlled expansion portion of the study. Participants will be followed through 12 months after the second vaccination. Vaccine effectiveness will either be inferred through achieving a correlate of protection, if established, or through immunobridging to the young adult (ages 18-25) population. Evaluation of vaccine safety and reactogenicity is also a primary endpoint of the study.