Moderna doses first patients for its next generation COVID-19 vaccine 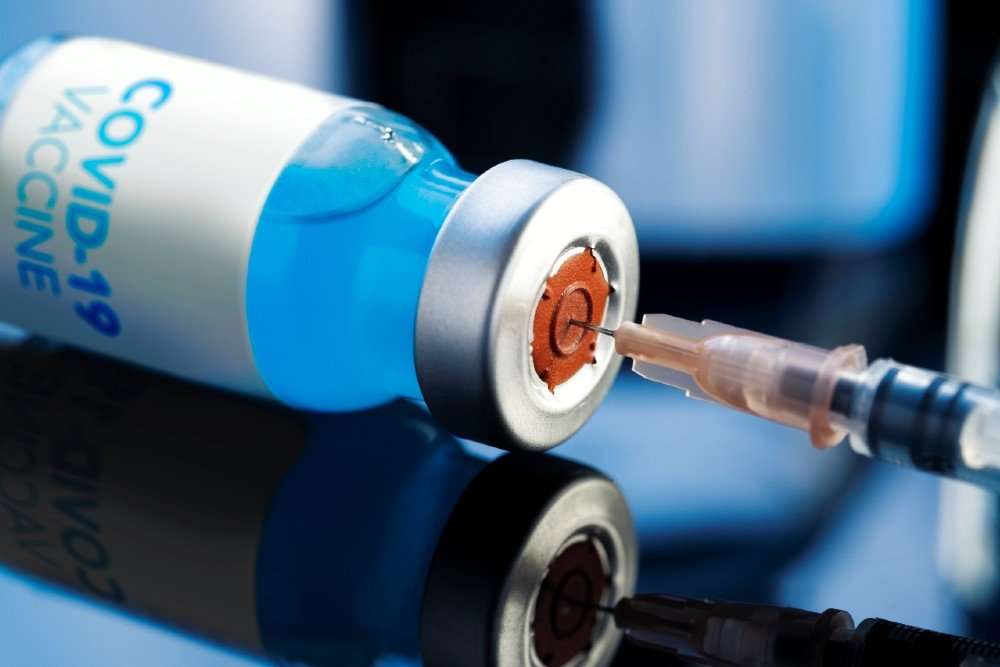 Moderna has announced that the first participants have been dosed in the Phase I study of mRNA-1283, the company’s next generation COVID-19 vaccine candidate. mRNA-1283 is being developed as a potential refrigerator stable mRNA vaccine that will facilitate easier distribution and administration by healthcare providers

Stéphane Bancel, Chief Executive Officer of Moderna, said: “Our investments in our mRNA platform have enabled us to develop this next generation vaccine candidate, which is a potential refrigerator-stable vaccine that could facilitate easier distribution and administration in a wider range of settings, including potentially for developing countries. We remain committed to helping address this ongoing public health emergency.”

This Phase I dose-ranging study will assess the safety and immunogenicity of mRNA-1283. mRNA-1283 encodes for the portions of the SARS-CoV-2 spike protein critical for neutralisation, specifically the Receptor Binding Domain (RBD) and N-terminal Domain (NTD). The encoded mRNA-1283 antigen is being developed as a potentially refrigerator-stable mRNA vaccine that will facilitate distribution and administration by healthcare providers.

This Phase I study will evaluate three dose levels, 10 µg, 30 µg, and 100 µg, of the mRNA-1283 vaccine candidate given to healthy adults as a 2-dose series, 28 days apart, and one dose level, 100 µg, of mRNA-1283 given to healthy adults in a single dose. These will be compared with a 2-dose series of 100 µg of mRNA-1273, the currently authorised dose level. mRNA-1283 is intended to be evaluated in future studies for use as a booster dose for previously vaccinated or seropositive as well as in a primary series for seronegative individuals.