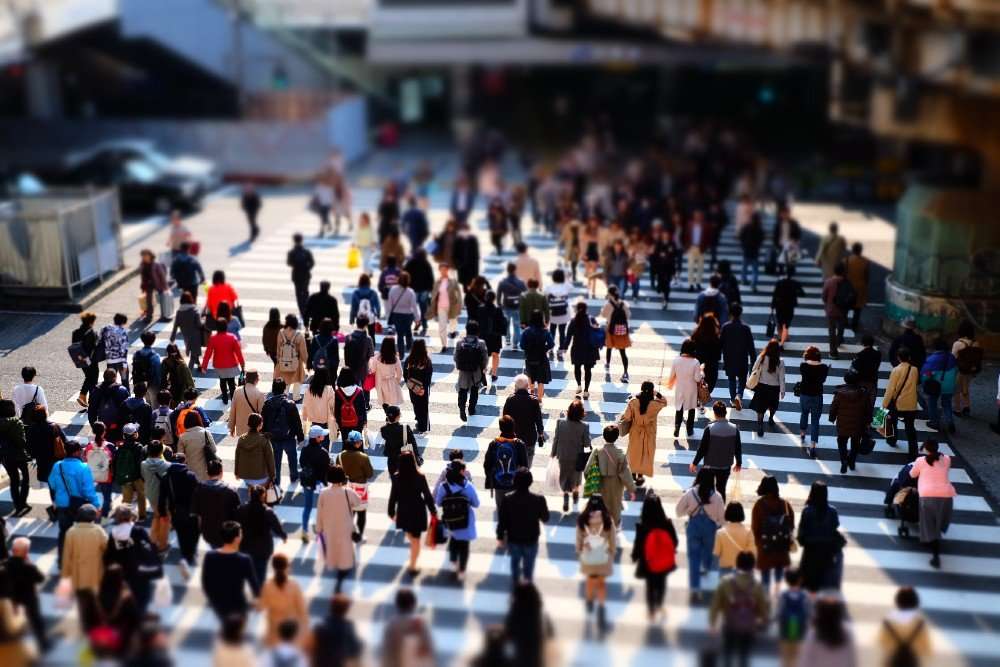 Octopus, a world-first mega-trial for progressive multiple sclerosis (MS), will launch in the UK later in 2021, according to the MS Society. It is a clinical trial that is said will transform the way treatments for progressive MS are tested and could deliver new options up to three times faster.

Dr Emma Gray, Assistant Director of Research at the MS Society, said: “More than 130,000 people live with MS in the UK and there are tens of thousands with progressive forms who have nothing to stop their MS getting worse. But we believe we can stop MS, and the launch of Octopus is a crucial moment in our journey towards that goal.”

Octopus will test several drugs against a placebo concurrently, and the trial will combine what would normally be two consecutive trial phases into one. By bringing together trials in this way, Octopus could rapidly speed up the development of new treatments.

Professor Olga Ciccarelli is an expert in magnetic resonance imaging (MRI) in the field of MS, and has been part of the development of Octopus. She said: “Octopus is a game-changer for how MS clinical trials are run. As well as testing many treatments at the same time with only one placebo arm, we’ll use an interim analysis of MRI scans to allow us to progress to the next stage much quicker. If scans show a treatment is slowing the rate of brain shrinkage, we can assume it will eventually slow disability worsening – and then investigate it with hundreds more participants. Any treatments not showing potential in the MRI analysis will be dropped, so we’re not wasting time or resource on treatments unlikely to be successful.”

The flexible approach also means the trial team can continually update Octopus as its knowledge evolves. For example, if scientists were to discover another effective treatment in the laboratory, that can be quickly slotted in rather than waiting years to set up a new trial.