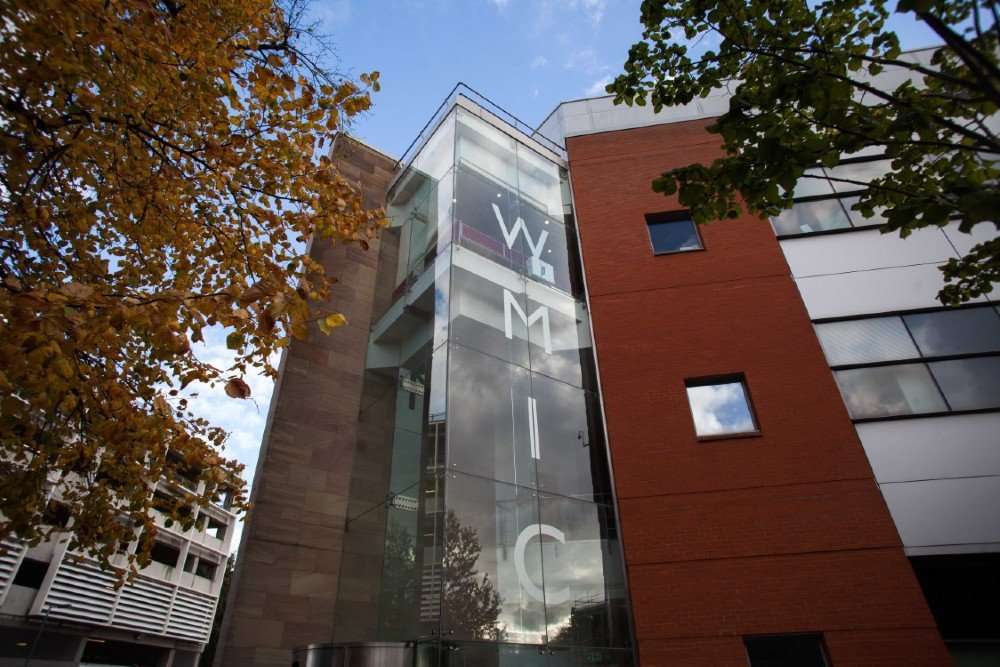 Medicines Discovery Catapult (MDC) has relaunched radiochemistry at the Wolfson Molecular Imaging Centre (WMIC) at the University of Manchester, UK.

The facility, which was closed in 2020, includes the multi-million pound ‘Cyclotron’, one of only a few in the UK. It will supply radio-chemicals to drug discovery biotechs and academics, reportedly increasing the UK’s potential to discover new and better therapies for patients, faster.

In recent years, MDC and the WMIC jointly delivered a pipeline of commercial and grant-funded PET imaging projects for UK drug discovery projects. The new partnership with the University of Manchester builds upon that and secures the future of the radiochemistry facility in the North West.

Professor Peter Simpson, Chief Scientific Officer at Medicines Discovery Catapult, said: “By reinvigorating this leading centre for radiochemistry, and combining it with MDC’s extensive drug discovery capabilities, we can transform preclinical science in the North West and across the nation. Exploiting MDC’s state of the art imaging suite, underpinned by our internationally recognised scientists, we intend to showcase, simplify and industrialise PET imaging in drug discovery, so the UK can become a global leader in preclinical and clinical PET imaging within the next five years.”

Peter Clayton, Deputy Vice-President & Deputy Dean, Faculty of Biology, Medicine & Health, at the University of Manchester, said: “The University has had a very positive working relationship with MDC for a number of years, and we are looking forward to seeing the impact of this new development on pre-clinical research. The combination of MDC’s in vivo imaging expertise and infrastructure with the University of Manchester’s expertise and heritage in radiochemistry creates a virtual centre-of-excellence and provides the only centralised radiochemistry facility in the region.”