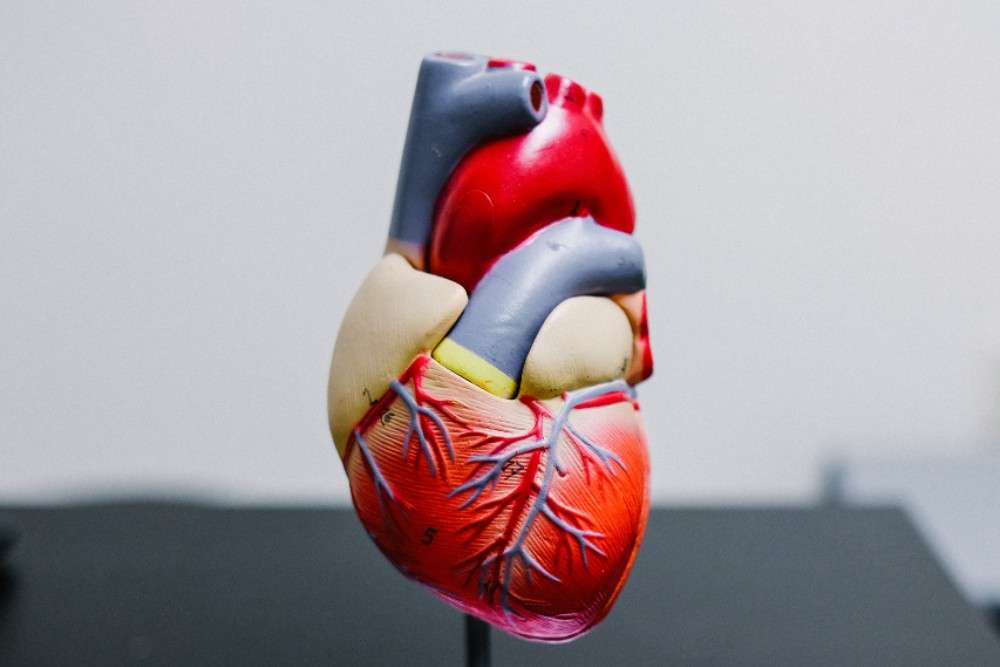 An early phase trial of pirfenidone, a drug currently used to treat lung fibrosis, has shown it may also help patients who suffer from a common form of heart failure in a study funded by the National Institute for Health Research, published in Nature Medicine.

Trialed in the UK by University of Manchester and Manchester University NHS Foundation Trust doctors and scientists, in conjunction with Liverpool Clinical Trials Centre, pirfenidone could offer a much-needed viable treatment for heart failure with preserved ejection fraction (HFpEF). Larger scale trials are needed to confirm the findings for the drug before it can be licensed for use in the NHS.

While a number of processes lead to heart failure, scarring – or fibrosis – of the heart muscle is thought to be an important mechanism in around half to two-thirds of patients with HFpEF and is associated with adverse outcomes.

Dr Chris Miller, National Institute for Health Research Clinician Scientist at The University of Manchester and Consultant Cardiologist at Manchester University NHS Foundation Trust led the study. He said: “Heart failure is as devastating an illness as some of the most common cancers, however its profile its much lower and treatment options for HFpEF are very limited. Using cardiac MRI, we were able to select patients in whom heart scarring is important. Pirfenidone then reduced that scarring.”

The study enrolled patients with heart failure, normal forward pumping function of the heart and evidence of fluid retention. Eligible patients had cardiac MRI scanning, and those who had evidence of heart scarring, as indicated by a measurement called ‘extracellular volume’, were randomly assigned to take pirfenidone or a placebo daily. 94 patients were randomised, with 47 assigned to each treatment group.

At one year, patients underwent a second cardiac MRI to measure change in heart scarring. Extracellular volume declined by 1.21% on average in patients who took pirfenidone compared with those receiving placebo.

“Based on data from previous studies, this amount of reduction in heart scarring could translate into a substantial reduction in rates of death and admission to hospital for heart failure, however larger trials are needed to determine this,” said Dr Miller.