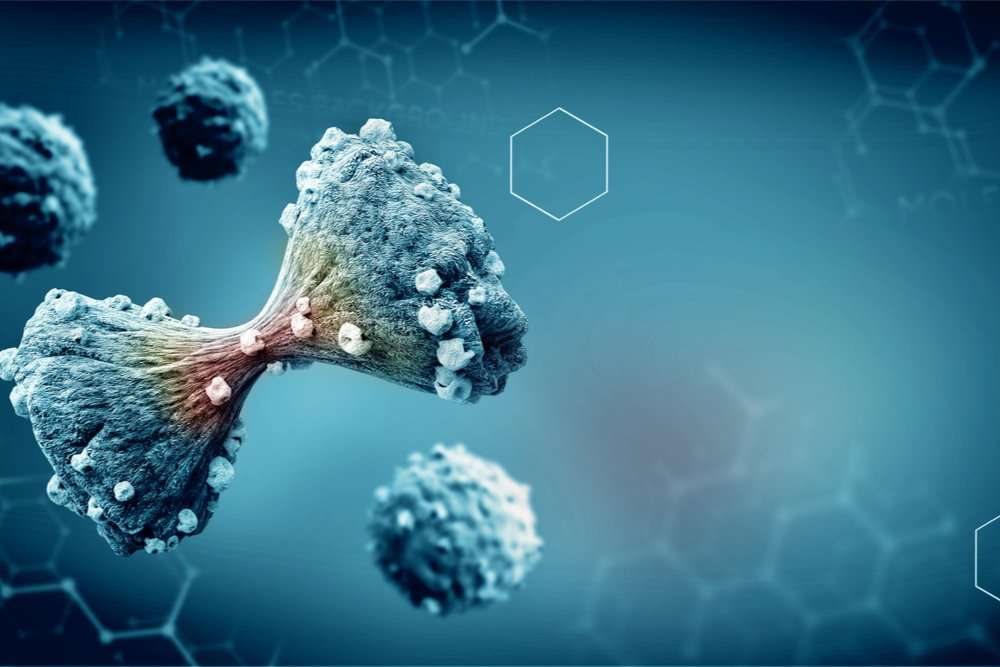 A new research centre has been established in London to help discover new approaches to treating cancer.

The Centre for Protein Degradation will be based in The Institute of Cancer Research (ICR) in London and will focus on targeted protein degradation to help researchers discover new research tools and treatments for hard-to-treat cancers.

The centre will launch a four-year research programme which will aim to increase scientists’ understanding of how previous undruggable cancer proteins can be targeted.

It’s hoped that research from the centre will bring forward treatments for hard-to-treat cancers such as lung, liver, brain, oesophageal, pancreatic and stomach cancers.

Scientists at the new centre will work on different emerging technologies to hijack the normal waste disposal process of protein destruction in cells so that it wipes out cancer proteins that conventional targeted treatments have been unable to block.

Most modern cancer treatments work by targeting proteins that are crucial to cancer’s growth and spread and stopping them from working – often by blocking a key part of the protein molecule. But some proteins are effectively undruggable using current approaches, and that means that many cancer patients do not have access to targeted treatments.

Protein degraders however don’t block the function of proteins but wipe them out completely. This approach has already been used in the treatment for blood cancer myeloma and researchers hope it can be applied to treatments for other cancer types.

Findings from the new centre could also have medical benefits beyond cancer, researchers believe – for example, by tackling the accumulation of abnormal proteins in the brain that is common to several neurodegenerative diseases.

The Centre for Protein Degradation was made possible thanks to a philanthropic donation of £9 million, made by David and Ruth Hill. The Hills have been supporting the ICR with smaller donations since the mid-2010s but knew that they wanted to give a much larger gift. They recognised the urgent need for new types of cancer treatment and that this promising area of research, combined with the ICR’s proven track record, could help make the difference. The Hills were particularly keen on the potential for protein degradation treatments to benefit people with other diseases as well.

The funding will enable the ICR to recruit researchers who will join existing research teams and work on a wide variety of protein degradation projects. The ICR will also recruit a new team that will be dedicated to working on novel technologies for targeted protein degradation treatments.

Professor Ian Collins, Head of Chemistry in the Cancer Therapeutics Unit at The Institute of Cancer Research, London, said: “This incredibly generous donation will create a nucleus of scientists driving collaborative research on applying targeted protein degradation to cancer research – and should allow us to create new types of drugs for patients whose cancers can’t be treated with conventional technologies.

“We’re hugely thankful to the Hills for their generosity and their trust in us, and the wider ICR, to deliver on their vision. They have listened to us and made helpful suggestions – I hope this will be an ongoing relationship as we make progress in the new centre towards new treatments that will save and improve lives.”

Professor Kristian Helin, Chief Executive of The Institute of Cancer Research, London, added: “Protein degradation is one of the most promising new approaches in cancer drug discovery, and we think it has huge potential to treat cancer more effectively and with fewer side effects. We will owe any discoveries we make in the new centre to the visionary generosity of the Hills, who wanted to invest in a research institute with a proven track record but also in a project that could make a real difference for cancer patients, and even for diseases beyond cancer.

“These new therapies offer the opportunity to go after cancers that are currently hard to treat because the proteins driving the disease are so difficult to drug. We also believe the approach can have wider medical benefits – for example in destroying the proteins that build up in the brain in neurodegenerative diseases. 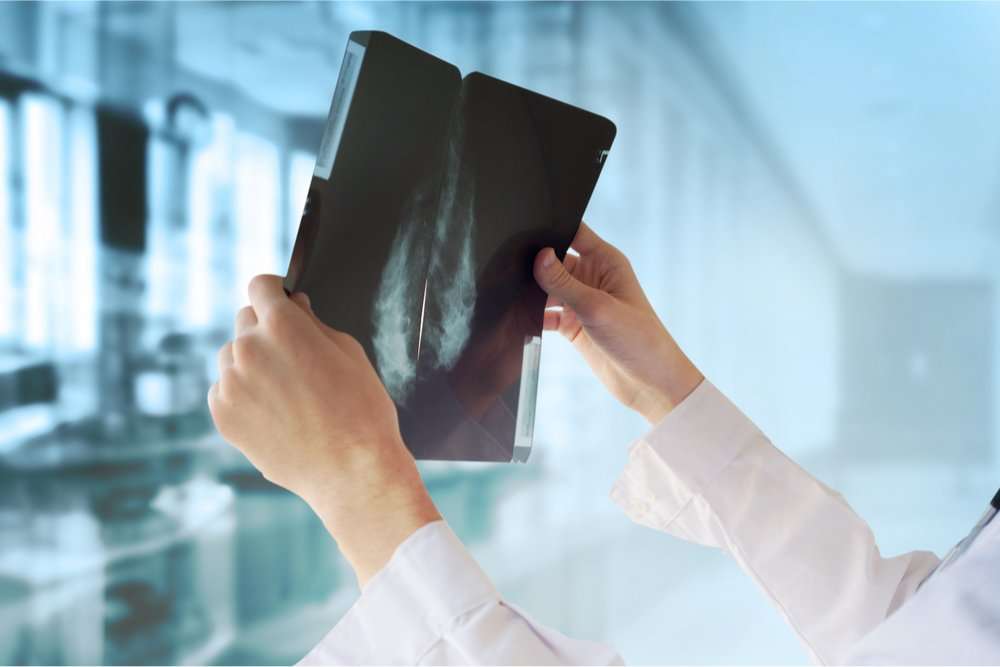