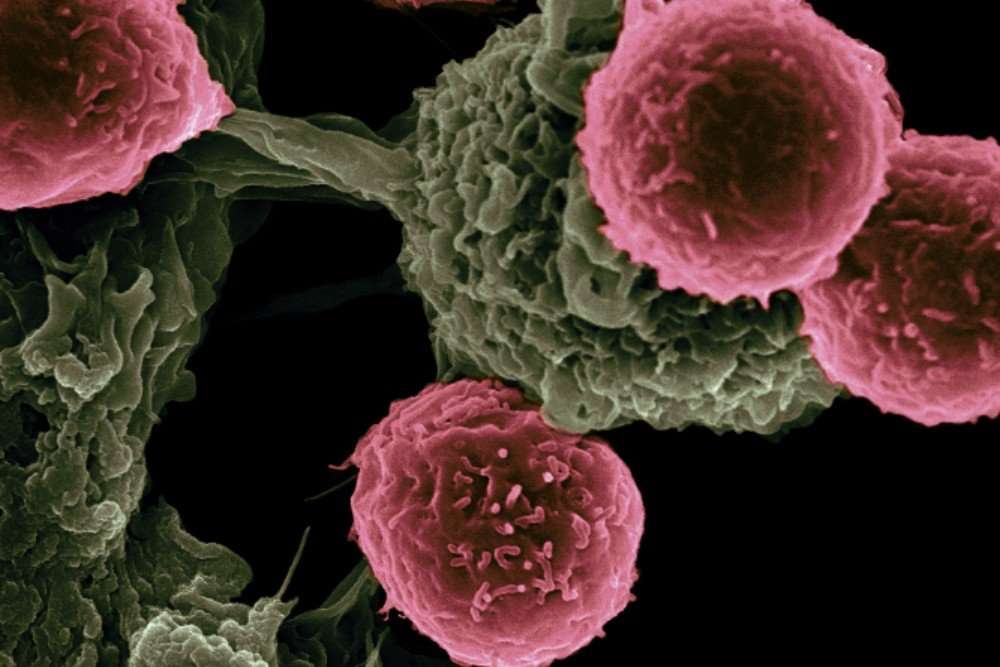 Kancera, a company developing a new class of drugs for the treatment of inflammation and cancer, has reported preclinical research results, which show that the company’s Fractalkine blockers have the potential to disrupt cancer cells’ resistance to chemotherapy and thereby significantly improve the treatment of advanced cancer such as ovarian cancer.

The disease affects over 100,000 women annually and the need for long-term effective treatments is significant as the disease is considered to be the most serious form of gynaecological cancer. Kancera is now planning for clinical preparatory studies with the aim of defining an optimal dosing strategy for the Fractalkine blocker KAND567. Positive results would enable the start of a clinical study in cancer patients as early as 2022.

Thomas Olin, CEO of Kancera, said: “The greatest obstacle to the effective treatment of many cancers is the increasing resistance of the cancer to chemotherapy as the disease progresses. Pioneering preclinical results are published today that show that Kancera’s Fractalkine blockers can render resistant cancer cells sensitive to chemotherapy again. This opens up attractive opportunities for the company in another therapy area, in addition to myocardial infarction and Covid-19. Since KAND567 is already in clinical development, the prerequisites are good to be able to start a first study in cancer patients already in 2022”.

This new preclinical research study shows that KAND567 reverts previously treatment-resistant cancer cells to a state sensitive to today’s standard treatment after 72 hours of treatment. Specific blockade of the Fractalkine receptor with KAND567 leads to inhibition of the cell’s DNA repair system, which increases the damage to the cancer cell and more cancer cells die. KAND567 has been shown to be effective even if the cancer cell carries gene variants that normally impede effective treatment (wild-type BRCA and mutated p53). The results provide a strong basis for further development of both KAND567 and KAND145 towards new treatment strategies for patients with advanced cancer.

These findings, which are related to both children and adult cancer, have been generated in a research collaboration with Nina Gustafsson’s research group at Karolinska Institutet and SciLifeLab, where Kancera’s doctoral students participated within the framework of the EU project SYNTRAIN.

Kancera’s treatment concept is based on the same type of synergistic effect between specific drugs that formed the basis for the establishment of PARP inhibitors, such as AstraZeneca’s Lynparza, in the treatment of ovarian and breast cancer specifically. PARP inhibitors have significantly prolonged survival without disease progression in patients with certain mutations and then mainly in earlier stages of the disease, such as before resistance to chemotherapy arises. PARP inhibitors are still one of the most important advances in the treatment of women’s cancer and sales amounted to approximately US$900 million in 2018, with an expected annual growth of 32% until 2027.