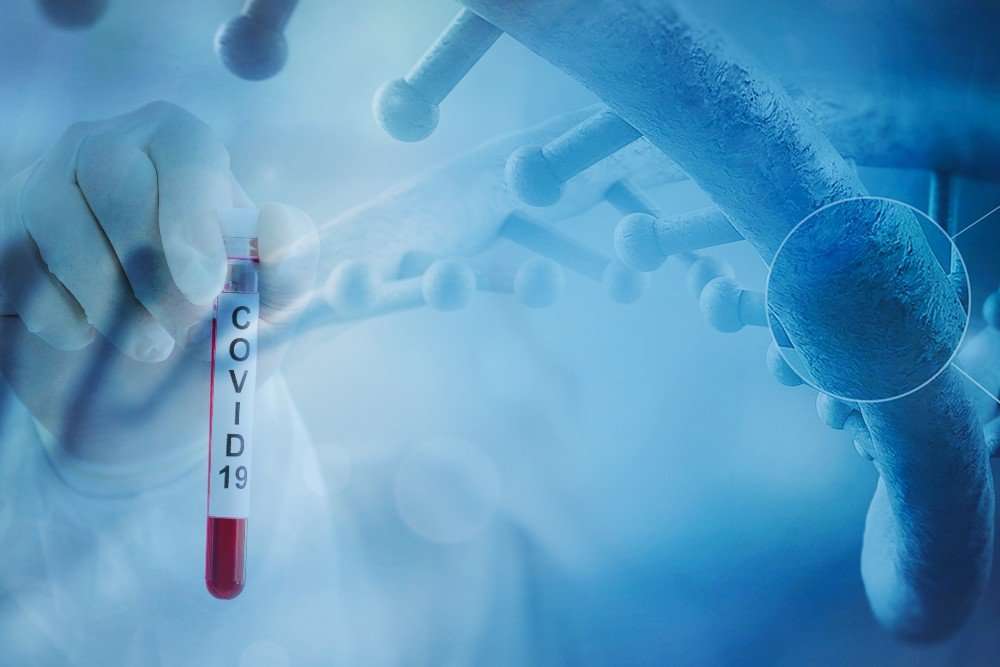 The results, generated from a combination of phage display technology and B-cell receptor repertoire sequencing of hospitalised COVID-19 patients, identified potent neutralising antibodies with distinct mechanisms of action. Based on this approach, the company has developed a panel of therapeutic candidates.

SARS-CoV-2 virus enters the body as a result of the viral spike protein binding to the ACE2 protein on the surface of lung cells. This interaction is driven by a small region of the spike protein and the majority of antibodies currently undergoing clinical trial bind to this site. However, this site has changed in some of the emerging viral variants, reducing or stopping the effect of some clinical candidates. Drug candidate antibodies developed by IONTAS to this same site are claimed to retain binding to the emerging variants.

An alternative approach to variants is to target alternative regions of the virus which have a greater degree of conservation, making escape variants less likely. GSK/VIR Biotechnology recently announced a successful Phase III trial of such an antibody. VIR-7831 is an antibody which binds to a region of the spike protein which is highly conserved between SARS-CoV-2 and SARS-CoV-1, a distantly related virus responsible for the outbreak of Severe Acute Respiratory Syndrome in 2003. VIR-7831 has shown an 85% reduction in hospitalisation and death during the COMET-ICE clinical trial. The partnership is now seeking emergency use authorisation in the US and other regions.

A sub-set of the IONTAS antibodies show a similar functionality to VIR-7831 by binding to sites conserved both in the recently emerging SARS-CoV-2 variants as well as to the more distantly related SARS-CoV-1 virus.

Dr John McCafferty, CSO at IONTAS, said: “The first wave of antibody drugs for treating COVID-19 was focused on achieving maximal neutralisation to the original SARS-CoV-2 strain first identified in Wuhan. This led many companies to a target site on the virus which is very effective for neutralisation but also prone to genetic change. Second generation drug candidates need to anticipate the emergence of new variants by targeting more conserved sites. IONTAS has identified drug candidates which neutralise by targeting conserved regions of the virus. We now seek partners to help develop these to better position the world in tackling this dreadful disease.”