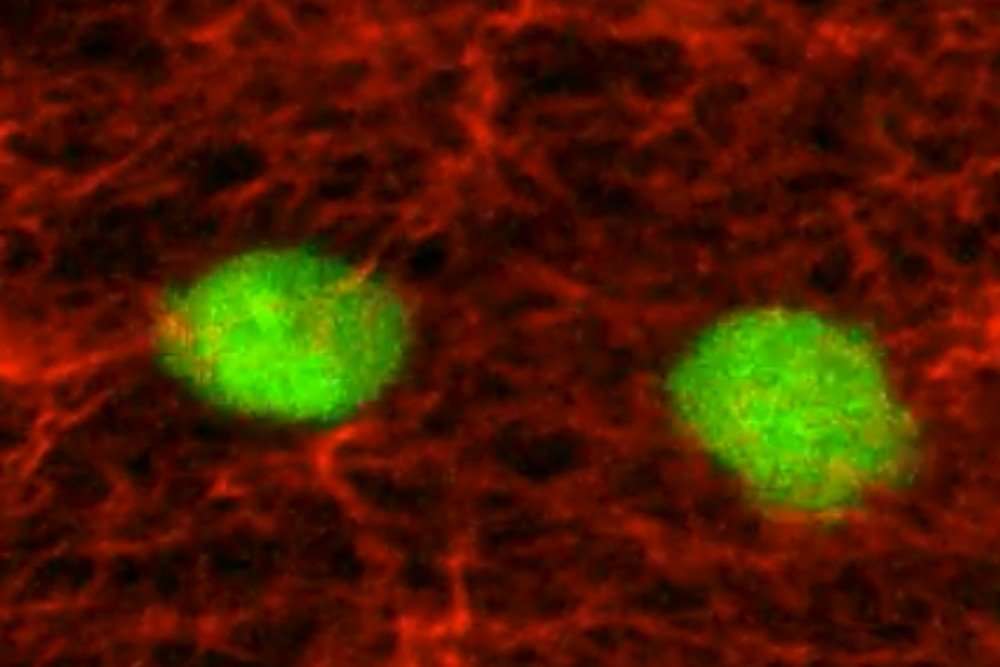 Mount Sinai researchers have reached a cancer research milestone and proven how cancer cells remain dormant for years after they leave a tumour and travel to other parts of the body, before awakening to create metastatic cancer.

The study used high-resolution imaging techniques, including intravital two-photon microscopy, a technology that allows the visualisation of dormant cells in their environment in real time in a living animal. This technology allowed the researchers to track dormant tumour cells in mouse models using breast and head and neck cancer cell lines. By using this technology, the researchers were able to visualize the changes in the architecture of the extracellular matrix as tumour cells became dormant and how it changed when these cells awoke.

In patient samples, the researchers showed that an abundance of the collagen could be used as a potential measurement to predict tumor recurrence and metastasis. In the mouse models, when scientists increased the amount of type III collagen around cancer cells that had left a tumour, cancer progression was interrupted and the disseminated cells were forced into a dormant state. Similar to wound treatment, in which collagen scaffolds have been proposed as a therapeutic alternative for complex skin wounds, this study suggest that by using strategies that aim to enrich the tumour microenvironment in type III collagen, metastasis may be prevented by activating tumor cell dormancy.

Most cancer deaths are due to metastases, which can occur several years after a tumour is removed. Previous research has studied how dispersed tumour cells come out of dormancy; this new work showed how the cells remain dormant.

“Our findings have potential clinical implications and may lead to a novel biomarker to predict tumour recurrences, as well as a therapeutic intervention to reduce local and distant relapses,” said senior author Jose Javier Bravo-Cordero, Associate Professor of Medicine (Hematology and Medical Oncology) at The Tisch Cancer Institute at Mount Sinai.

He continued: “This intervention aimed at preventing the awakening of dormant cells has been suggested as a therapeutic strategy to prevent metastatic outgrowth. As the biology of tumour dormancy gets uncovered and new specific drugs are developed, a combination of dormancy-inducing treatments with therapies that specifically target dormant cells will ultimately prevent local recurrence and metastasis and pave the way to cancer remission.”