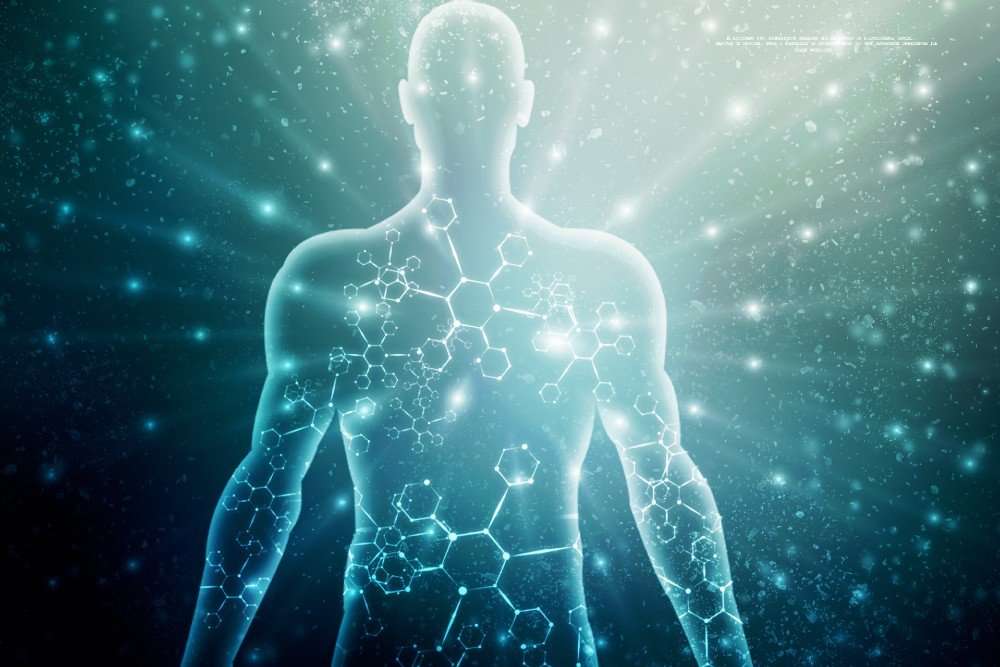 Researchers in the Abramson Cancer Center at the University of Pennsylvania have published a new preclinical study which found hormone drugs that reduce androgen levels may help disarm the coronavirus spike protein used to infect cells and stop the progression of severe COVID-19 disease.

The study, published online in Cell Press’s iScience, showed how two receptors, known as ACE2 and TMPRSS2, were regulated by the androgen hormone and used by SARS-CoV-2 to enter host cells. Researchers also showed in lab studies that blocking the receptors with the clinically proven inhibitor Camostat and other anti-androgen therapies prevented viral entry and replication.

The findings provide more insight into the molecular mechanisms of the virus but also support the use of anti-androgen therapies to treat COVID-19 infections, which are currently being investigated in clinical trials and have produced promising results. They also support data showing increased mortality and severity of disease among men compared to women, who have much lower levels of androgen.

“We provide the first evidence that not only TMPRSS2, which is known to be regulated by androgen, but ACE2 can also be directly regulated by this hormone,” said senior author Irfan A. Asangani, PhD, an assistant professor of Cancer Biology in the Perelman School of Medicine at the University of Pennsylvania. “We also show that the SARS-CoV-2 spike relies on these two receptors to impale and enter cells, and that they can be blocked with existing drugs. That’s important because if you stop viral entry, you reduce the viral load and disease progression.”

Camostat is a drug approved for use in Japan to treat pancreatitis that inhibits TMPRSS2. Other anti-androgen therapies, including androgen deprivation therapy used to treat prostate cancer, serve similar functions.

Driven by the disparity in COVID-19 rates between men and women, the cancer researchers sought to better understand the role androgen and its receptors played in infections, which has long been known to be a driver of prostate cancer.

The researchers performed experiments with a pseudotype SARS-CoV-2, which carries the spike proteins of the virus but not its genome.

In mice with significantly reduced androgen levels and cells treated with anti-androgen treatments, the researchers found little to no expression of TMPRSS2 and ACE2, suggesting both are regulated by the hormone. They also observed how inhibiting TMPRSS2 with Camostat blocked priming of the spike for entry into cells. That drug, as well as enzalutamide, an anti-androgen therapy used to treat prostate cancer, also blocked the virus’ entry into lung and prostate cells. They found that combining these therapies significantly reduced virus entry into cells.

“Together, our data provide a strong rationale for clinical evaluations of TMPRSS2 inhibitors, androgen-deprivation therapy / androgen receptor antagonists alone or in combination with antiviral drugs as early as clinically possible to prevent COVID-19 progression,” the authors wrote.

In March, researchers from Brazil reported preliminary results of 600 hospitalised patients in a clinical trial investigating proxalutamide, a new anti-androgen therapy, for the treatment of COVID-19. The researchers reported that the drug reduced mortality risk by 92% and shortened the median hospital stay by nine days versus the standard of care.