HIV prevention options expanded in the US 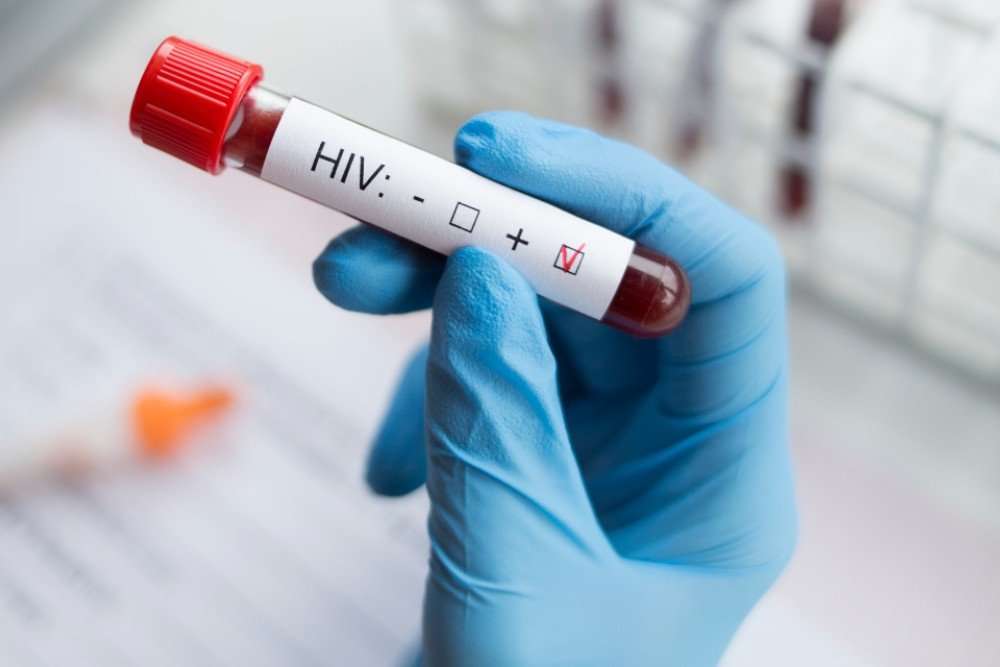 The US Food and Drug Administration (FDA) has approved a long-acting HIV prevention medication for the first time.

Developed by ViiV Healthcare, the medicine is long-acting cabotegravir injected once every two months. The FDA has approved the medicine for use by adults and adolescents weighing at least 35 kilograms who are at risk of sexually acquiring HIV.

This milestone marks a vital expansion of biomedical HIV prevention options available to people in the United States and the National Institute of Allergy and Infectious Diseases (NIAID), part of the National Institutes of Health (NIH), has expressed thanks and congratulattions to everyone who led, conducted and participated in the research that led to this important development.

Until this approval, the only FDA-licensed medications for HIV pre-exposure prophylaxis (PrEP) were daily oral pills containing the HIV drugs tenofovir and emtricitabine. These medications are highly effective at preventing HIV when taken daily as prescribed. However, taking a pill daily while feeling healthy can be challenging. Long-acting injectable cabotegravir PrEP is a less frequent, more discreet HIV prevention option that may be more desirable for some people.

The approval is based on data primarily from two NIH-supported clinical trials, HPTN 083 and HPTN 084. Both trials compared the safety and effectiveness of a PrEP regimen containing long-acting injectable cabotegravir with a regimen of daily oral PrEP. HPTN 083 enrolled more than 4,500 cisgender men who have sex with men and transgender women who have sex with men in Argentina, Brazil, Peru, South Africa, Thailand, the United States and Vietnam. HPTN 084 enrolled more than 3,200 cisgender women in Botswana, Eswatini, Kenya, Malawi, South Africa, Uganda and Zimbabwe.

The two trials found that both HIV prevention methods were safe and highly effective, but injectable cabotegravir was more effective than daily oral PrEP at preventing HIV acquisition.