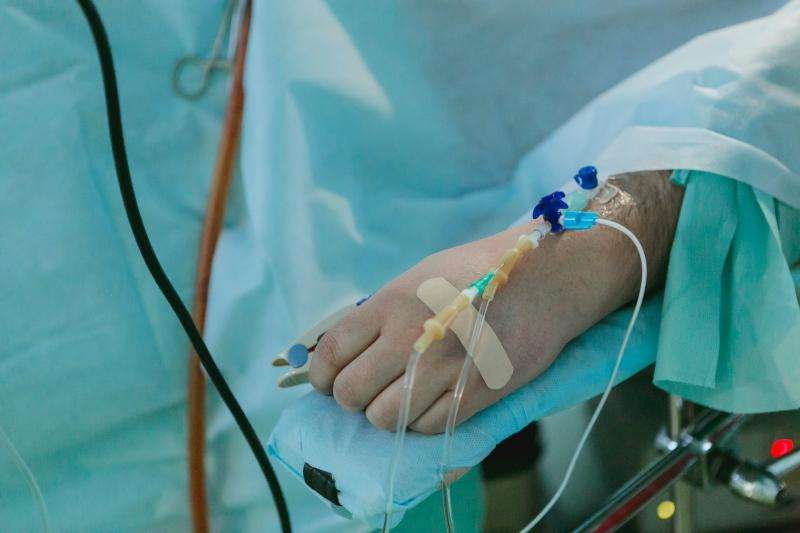 A study by Faron Pharmaceuticals Oy has shown that the desired mechanism of action of IV IFN beta-1a in the lung vasculature, the upregulation of CD73, is blocked by the administration of glucocorticoids.

Dr Markku Jalkanen, CEO, Faron, said the publication of these results are crucial and especially important in these times when ICUs are filled with Covid-19 patients, many of whom may be receiving treatment with glucocorticoids. “Prior clinical data have shown that glucocorticoids are harmful in viral-induced ARDS and the World Health Organisation has already recommended not to use glucocorticoids in severely ill Covid-19 patients. These published and peer-reviewed data give us the mechanistic reason why and the results are without dispute. The potential lung protective effects of interferon beta through upregulation of CD73, should it be endogenous or exogenous, are lost with the administration of glucocorticoids”, he said.