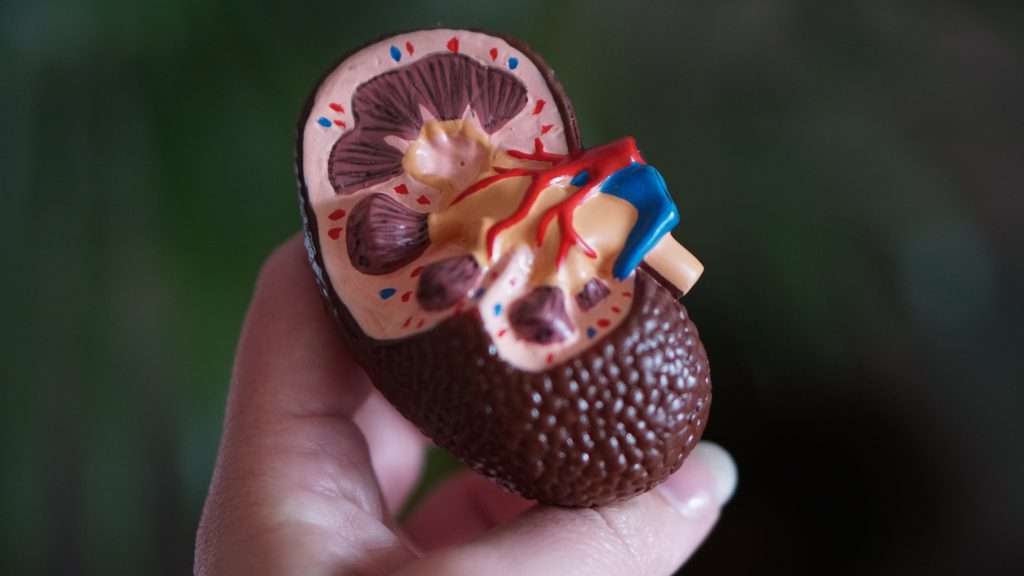 Approval marks a significant step in GSK’s global efforts to help patients with anaemia due to chronic kidney disease (CKD).

GlaxoSmithKline has announced the approval of a Japanese New Drug Application (JNDA) by the Ministry of Health, Labour and Welfare for Duvroq (daprodustat) tablets, an oral hypoxia-inducible factor prolyl hydroxylase inhibitor (HIF-PHI), for the treatment of patients with anaemia due to chronic kidney disease (CKD).

Dr. Hal Barron, Chief Scientific Officer and President R&D, GSK, said: “The approval of Duvroq brings a new, convenient oral treatment option to nearly 3.5 million patients in Japan who have anaemia associated with renal disease. We are pleased with this first approval and look forward to sharing data from our ongoing phase III programme as we seek to help many more patients suffering with this disease around the world.”

Anaemia is common in patients with CKD because the kidneys no longer produce adequate amounts of erythropoietin, a hormone involved in prompting the production of red blood cells.1 HIF-PHIs are a new class of drug that trigger the body’s adaptations to hypoxia (i.e. oxygen deprivation) and encourages the bone marrow to make more red blood cells and so reduce anaemia, thereby benefitting patients.

The JNDA was primarily based on positive data from the phase III programme conducted in Japan. The studies evaluated Duvroq for the treatment of anaemia in patients across the spectrum of CKD from stages 3-5. This included patients on dialysis, including both hemo- and peritoneal dialysis, and those not on dialysis, regardless of prior anaemia treatment with erythropoiesis-stimulating agents (ESAs). In contrast to current standard of care in patients with CKD which requires injections, Duvroq offers convenience with oral administration and flexibility with once-daily dosing for dialysis and non-dialysis patients.

Daprodustat is currently not approved as a treatment for anaemia due to CKD or any other indication anywhere else in the world other than in Japan. The ongoing phase III global programme, which includes two cardiovascular outcome studies ASCEND-D and ASCEND-ND, will support additional regulatory submissions across the world.