GSK and Oxford University team up to unravel mechanisms of disease 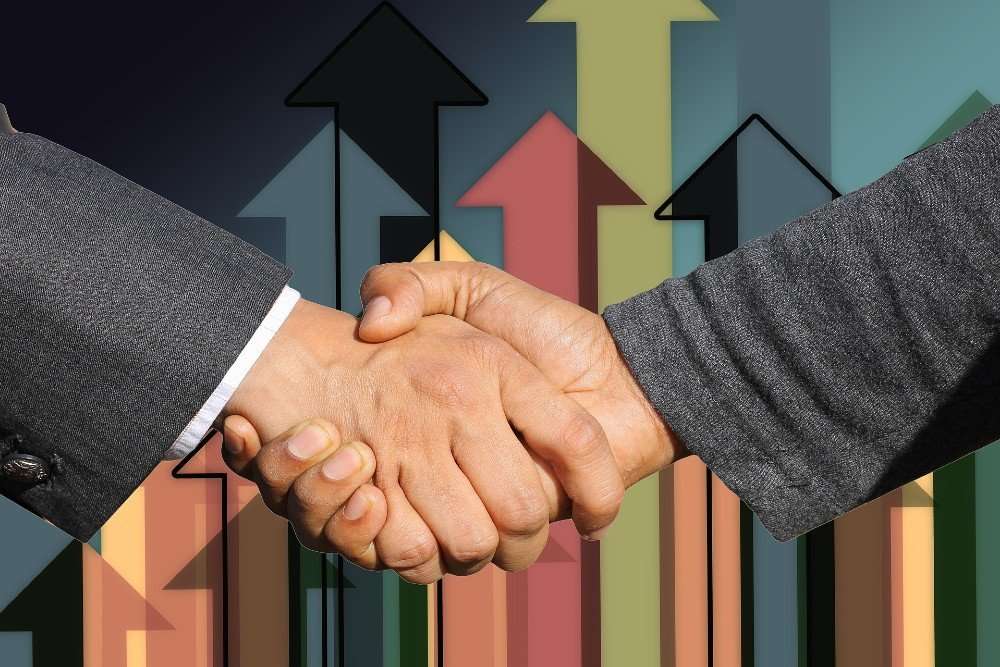 GlaxoSmithKline (GSK) and the University of Oxford have announced a five-year collaboration to establish the Oxford-GSK Institute of Molecular and Computational Medicine, which will be based at the University of Oxford and improve the success and speed of research and development of new medicines, building on insights from human genetics and using advanced technologies such as functional genomics and machine learning.

Genetic evidence has already been shown to double success rates in clinical studies of new treatments, and the digitisation of human biology has the potential to improve drug discovery by more closely linking genes to patients. The new institute aims to build on this scientific progress and improve how diseases are understood by drawing on recent advances in pathology, including how to measure changes on a cellular, protein, or tissue level.

Backed by £30 million from GSK, the institute is intended to pioneer further improvements in how new medicines are discovered and developed. For example, scientists from GSK and Oxford will help prioritise those early R&D programmes most likely to succeed and match them to patients most likely to respond.

The institute will evaluate and integrate new approaches in genetics, proteomics and digital pathology to understand detailed patterns of disease which vary amongst individuals. The initial focus of research will be on diseases driven by neuro-immunological mechanisms including Alzheimer’s, Parkinson’s, Multiple Sclerosis (MS), Frontal Temporal Dementia, Amyotrophic Lateral Sclerosis (ALS) and Pain will be within the initial scope of the Institute. GSK has a pipeline of genetically informed targets and clinical projects in these areas.

The genetic and genomic revolution of the past decade has amassed vast datasets of promising targets for medicine discovery. By harnessing this understanding, as well as the power of machine learning, the institute will uncover new indicators and predictors of disease and use them to accelerate the most promising areas for drug discovery. This is particularly important for GSK as it prioritises the large number of genetically informed drug targets generated from its collaborations with organisations, such as 23andMe and UK Biobank. The Institute will also aim to provide new measurements to establish proof of concept for potential medicines earlier in the R&D process, by better identifying the most appropriate patients to enrol in clinical trials, thus accelerating drug development timelines.

Emma Walmsley, Chief Executive Officer of GSK said: “We are delighted to be joining with the University of Oxford in this new collaboration. By combining the strengths of our two scientific organisations and harnessing advanced technologies, the Oxford-GSK Institute exemplifies the UK’s track-record and continued ambition in life sciences. Together, our aim is to improve drug discovery and development to help bring new and better medicines for patients.”

Professor Louise Richardson, Vice-Chancellor of the University of Oxford, said: “On behalf of colleagues across Oxford I would like to say how delighted we are by this new initiative with GSK. The Institute will create a unique partnership with staff from the university’s medical school and GSK working side-by-side to research and develop treatments for some of the most difficult to treat diseases. In addition, the Institute, in keeping with our educational mission, will provide training and build capacity in Britain’s academic and bioscience sectors.”

GSK and Oxford bring complementary capabilities and expertise into the institute. GSK has leading capabilities in human genetics and functional genomics, and an in-house artificial intelligence and machine learning function, including its AI hub in central London. The University of Oxford has similar expertise but together they will be using patient, molecular information and state-of-the-art platforms to pinpoint the GSK targets that are most likely to succeed and be developed into safe, effective, disease mechanism-based medicines.

The institute will recruit a number of new research groups, in addition to drawing upon existing expertise from both GSK and Oxford. Five GSK/Oxford fellowships will be provided for early to mid-career researchers to establish themselves as Principal Investigators researching areas aligned with the institute’s aims and objectives.