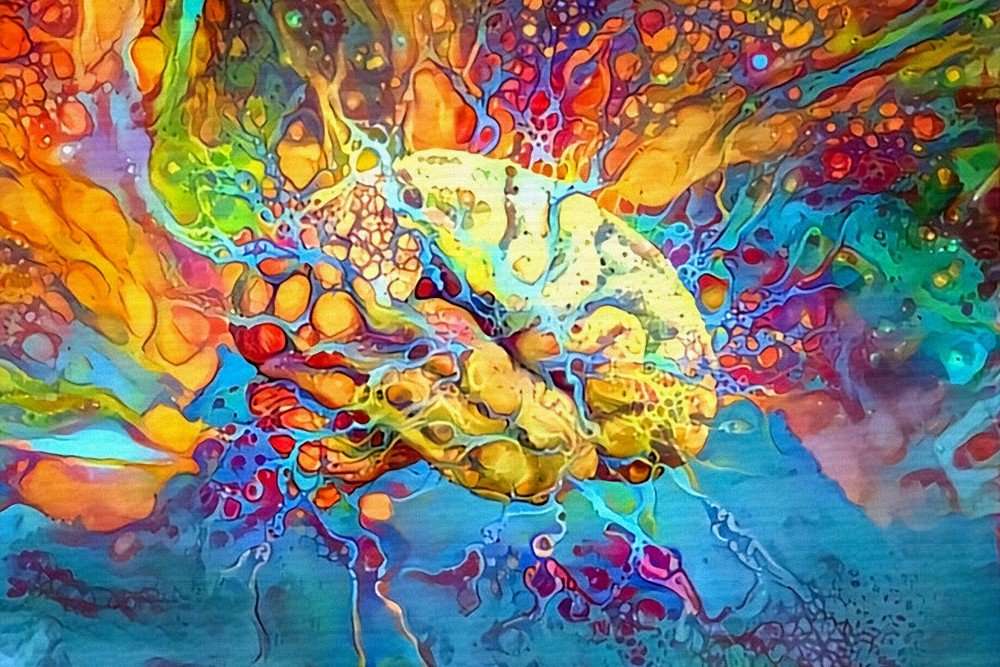 Beckley Psytech, a company addressing neurological and psychiatric disorders through the application of psychedelic medicines, announced that the first healthy volunteers have been dosed in a Phase I clinical trial exploring the safety and pharmacokinetics of BPL-003, Beckley Psytech’s second formulation of 5-Methoxy-N, N-Dimethyltryptamine (5-MeO-DMT).

The Phase I study is designed as a double-blind, randomised, single ascending dose study to evaluate the safety and pharmacokinetics of BPL-003 in psychedelic-naïve healthy subjects. The study will recruit up to 36 participants (dependent on response) in 6 cohorts of 6 healthy volunteers on increasing doses.

A separate Phase I study is ongoing, as reported by DDW, which is evaluating the safety and pharmacokinetics of BPL-002, a liquid intranasal formulation of 5-MeO-DMT.

While both BPL-002 and BPL-003 are formulations of 5-MeO-DMT, BPL-003 is a benzoate formulation of 5-MeO-DMT and is administered as a dry powder intranasal spray. This dry powder formulation may provide potential benefits in tolerability and absorption characteristics, and could potentially change the manner in which patients experience the treatment. Both BPL-002 and BPL-003 use FDA approved intranasal delivery devices.

The data from both Phase I studies will then be analysed to determine which formulation will be used in the upcoming Phase II studies, aimed at evaluating the use of 5-MeO-DMT in combination with assisted psychotherapy in the treatment of treatment resistant depression (TRD) and other indications.

Dr Frank Wiegand, CMO of Beckley Psytech, said: “At Beckley Psytech patients are at the centre of everything we do. Therefore we are thrilled with the initiation of this second Phase 1 study which is investigating our innovative dry powder formulation for its potential to optimise the delivery of 5-MeO-DMT, through improved tolerability and adsorption characteristics. The results from this study will allow us to determine the optimal formulation for our upcoming proof of concept and Phase 2 studies in TRD and the other indications we will be exploring.”

Cosmo Feilding Mellen, CEO of Beckley Psytech, added: “We are committed to exploring the full therapeutic potential of psychedelic medicines. By looking to tailor the potential therapeutic effects of these compounds through dose and delivery mechanisms, such as FDA approved devices, we aim to optimise treatment outcomes and reduce the burden on the patient, healthcare systems and society.”