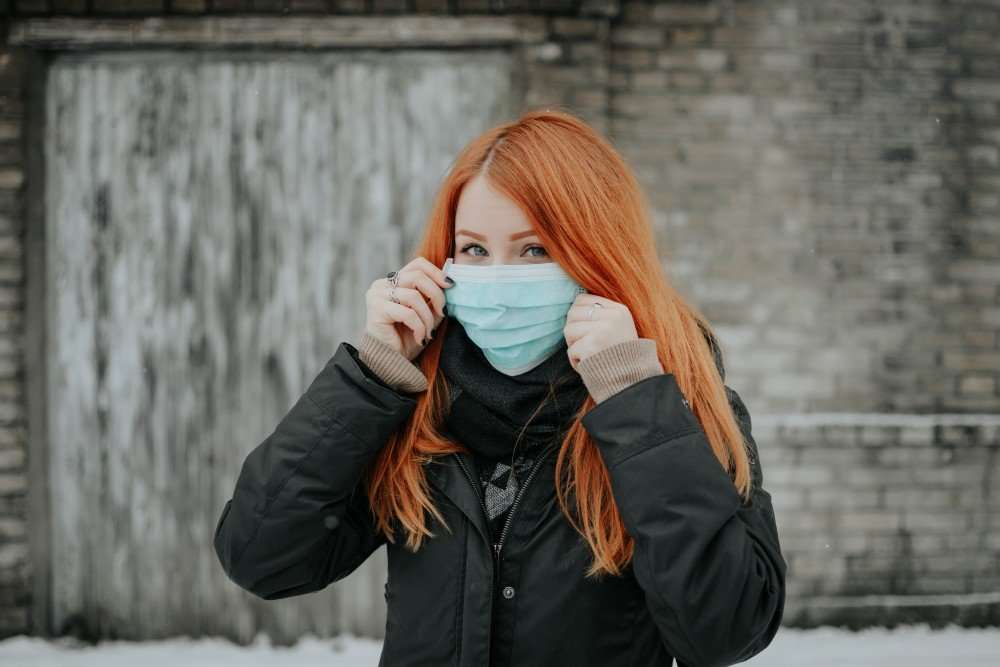 Scientists at the University of Oxford have released pre-print data measuring the level of antibodies that can neutralise or stop infection from variants that are circulating in South Africa, Brazil and elsewhere.

The data suggests that natural- and vaccine-induced antibodies can still neutralise these variants, but at lower levels. Importantly, the P1 Brazilian strain may be less resistant to these antibodies than first feared.

Professor Gavin Screaton, lead scientist on the study, said: “This study extends our understanding the role of changes in the spike protein in escape from the human immune response, measured as neutralising antibody levels. The results suggest that P1 might be less resistant to vaccine and convalescent immune responses than B1351, and similar to B117.”

These data show a nearly three-fold reduction in the level of virus neutralisation by the antibodies generated by the Oxford-AstraZeneca and Pfizer-BioNTech vaccines for the Kent and Brazil variants when compared to the original Victoria strain, and a 9-fold and 7.6-fold reduction respectively against the South Africa strain.

Professor Andrew Pollard, Chief Investigation on the Oxford University vaccine trial, said: “These further efforts to investigate the relationship between changes in the virus and human immunity provide new insights that help us be prepared to respond to further challenges to our health from the pandemic virus, if we need to do so.”

The authors comment that as Brazil and South African variants contain very similar changes in the receptor binding domain, it was assumed that the neutralising antibodies would be similarly affected, meaning that vaccination will likely still provide some protection against the Brazilian variant. They believe that the drop in vaccine efficacy against mild to moderate disease against the South African variant is likely a reflection of the mutations occurring outside the receptor binding domain.