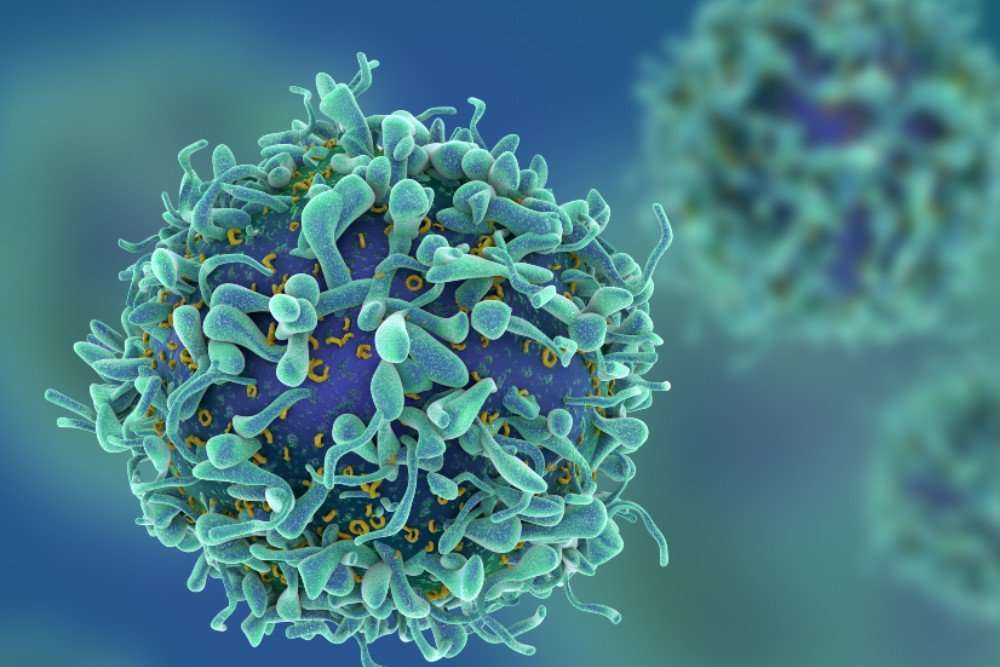 iTANK (immunoTherapies Activated with NAP for efficient Killing) has been developed to optimise the effect of CAR T-cell therapies by generating a dual mechanism-of-action. In addition to the effect of the CAR T-cells, CD8 + killer T-cells are activated, which gives a double attack on the tumour cells and creates a systemic and long-term immune response against cancer.

CAR T-cell therapies cure previously difficult-to-treat patients with various forms of blood cancer. However, two main challenges remain in the treatment of solid tumours that, due to a highly hostile tumour microenvironment, exhaust and inhibit the effect of CAR T-cells. In addition, it is difficult to identify a target antigen on solid tumours that is expressed on all tumour cells. This means that some tumour cells can escape being attacked by CAR T-cells and that resistant tumours form.

“The data presented at the ESGCT Congress provides preclinical proof-of-concept for the iTANK-platform and its ability to enhance the efficacy of CAR T-cells and addresses the problem of antigen heterogeneity. This is very exciting as our technology platform can be used to amplify the effect of all CAR T-cell therapies under development, not just our own”, saidJamal El-Mosleh, CEO of Elicera Therapeutics.

The iTANK technology platform arms CAR T-cells with a transgene that codes for a Helicobacter Pylori neutrophil-activating protein (NAP). When the CAR T-cell binds to tumour cells, NAP is released which will activate surrounding cells that further releases cytokines and chemokines. This in turn creates a proinflammatory environment which directly combats the hostile tumour microenvironment in solid tumours and strengthens the function of the CAR T-cells. The proinflammatory environment will also induce a so called “bystander” immune activation, meaning that antigen-presenting-cells will be recruited to the tumour site, where they will pick up the whole set of relevant tumour target antigens that have been released from the CAR T-cell tumour attack. These target antigens will then be presented to CD8+ killer T-cells in the lymph nodes that will subsequently seek out and destroy tumour cells that carry these target antigens.

The preclinical data presented at the ESGCT Virtual Congress 2021 showed that: