Creating vaccines: Why we should be celebrating the life of the researcher 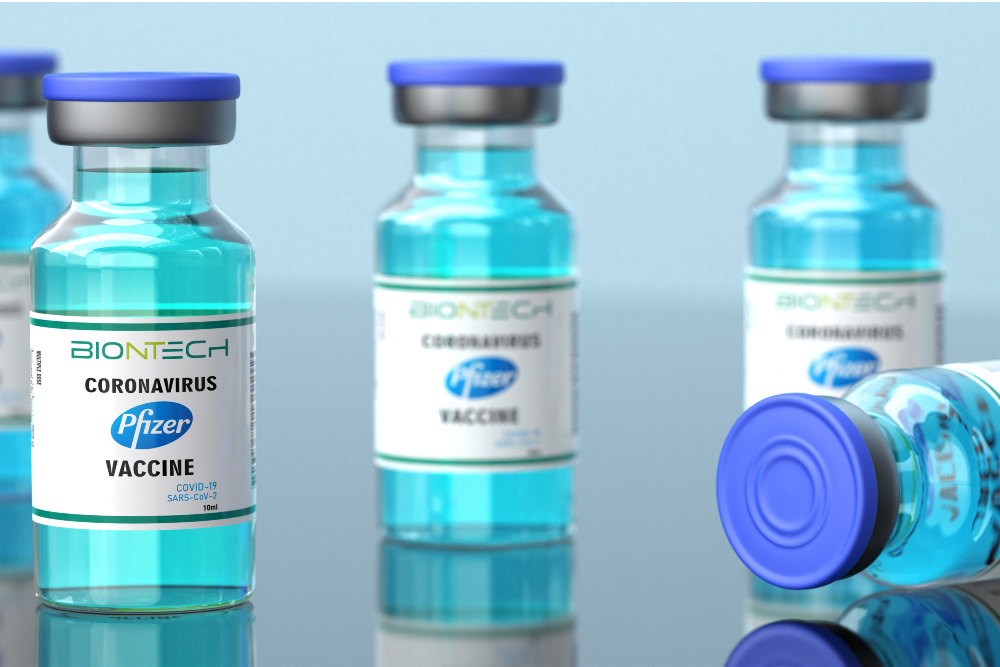 As mRNA has gone from the unknown to arguably one of the most discussed areas of science in our lifetimes, Lu Rahman looks at the story behind its role in the fight against COVID-19 and why we should thank those working to create vaccines.

In less than the spaceof a year, vaccines have become the topic of conversation and mRNA has become common terminology for the vast majority of the global population. Prior to COVID-19, this single-stranded RNA molecule was unknown to most of us and those in the know, knew it had never been approved as a vaccine technology. As 2020 drew to a close, the world had not one but two mRNA-approved vaccines to help lead us out of the global chaos this coronavirus has created.

The path that took mRNA from a little-considered concept to the messenger bringing the good news, is interesting. Reportedly discovered the 60s, its potential as a vaccine candidate has undoubtedly been discussed. And its story from unsung hero to hero of the hour is no doubt one which will be the subject of Hollywood films in coming years.

The paper interestingly notes: “mRNA vaccines represent a promising alternative to conventional vaccine approaches because of their high potency, capacity for rapid development and potential for low-cost manufacture and safe administration.”

This is highly interesting but even more intriguing is the story behind the rise of mRNA and more importantly, the story of Katalin Karikó, the mRNA researcher that helped lay  the foundations for the Pfizer/BioNTech and the Moderna vaccines. To say I’m in awe of this woman is an understatement, not just because, as non-scientist, I find the life and work of a researcher fascinating, but largely because her story is amazing and so worthy of that Hollywood script you’d almost think it was written to create a box office hit. We clapped  – quite rightly – for the NHS – but we should be clapping for the research community and in particular Karikó, as well.

In a recent issue of The Guardian, Xand van Tulleken, highlighted the levels of effort that researchers go through, and have gone through, to get us to the point we’re at today. “Many people won’t realise that many of them could not just shelve the existing projects they were working on before the Covid-19 pandemic hit — because diseases such as Aids also need vaccines. So, in many cases, these researchers were pulling 14-hour days, in effect doing two jobs. They are working non-stop: skipping meals, not going home, missing family events, dropping hobbies or sacrificing spare time. One researcher told me that the real unsung hero in all of this was her husband, for keeping the family home running – because you cannot make a vaccine without someone cooking you dinner at night and doing your laundry and looking after your kids.”

As a doctor, Van Tulleken recognises the expertise, discipline and rigour that lies within a research lab: “Vaccine research is creative, intellectually challenging work that can change lives. But it is also often incredibly repetitive, dull, and time-consuming. You have to concentrate – but you are repeating the same tasks, over and over. I would be horrible at it. Which makes me so unbelievably grateful for the amazingly particular people who work in vaccine research labs.”

He’s right, and we should be grateful. And looking at Karikó, and the level of effort required for her to keep going with her mRNA research, this has never been clearer. Born in Hungary, she left her home in 1985, along with her husband, child and £900 hidden in a cuddly toy, to pursue an academic career in the US. She took up a position at BioNTech around seven years ago and there are now calls for her and her colleague Drew Weissmann to receive a Nobel prize for medicine. But it hasn’t all been plain sailing for Karikó.

“In 1989 she joined the University of Pennsylvania’s School of Medicine, and it was there that she and her colleagues first saw that mRNA worked,” writes Julia Kollewe in the Guardian. Despite knowing she was on to something, a lack of funding meant the team couldn’t progress the research.

“She wanted to use mRNA to treat cystic fibrosis and strokes, but lacked the funds to develop the ideas,” says Kollewe.

Karikó met Drew Weissmann in 1998 at the university and they began collaborating. “They ended up working together and, in 2005, achieved a major breakthrough. The problem with mRNA was that it triggered an inflammatory reaction when injected. The two researchers, however, found a way to ward off this response by modifying one of mRNA’s four building blocks, called nucleosides,” writes Kollewe.

It has been reported that throughout her time as a researcher Karikó endured sexism, underwent a cancer scare and was overlooked for promotion. Thanks to a Canadian stem cell biologist who read a paper written by Karikó and Weissmann, financial backing came their way and Karikó found herself on the receiving end of two job offers – one at Moderna and the other at BioNTech.

The rest, as they say is history, although until a mass vaccination programme has begun to make headway on the virus, Karikó won’t be happy.  “Then, I will really be celebrating,” she told CNN.

As I write this we are seeing the beginnings of the vaccination programme roll-out in the UK and the US. To say it’s a light at the end of the tunnel is a huge understatement, especially as we hear news of the virus mutating and its transmission rate increasing. The drug discovery sector never fails to impress me, no more so than now and to hear the personal backdrop to a COVID-19 vaccine makes it all the more pertinent. But most of all, success stories or not, we should be eternally thankful to researchers across the globe for helping to get us to this point.