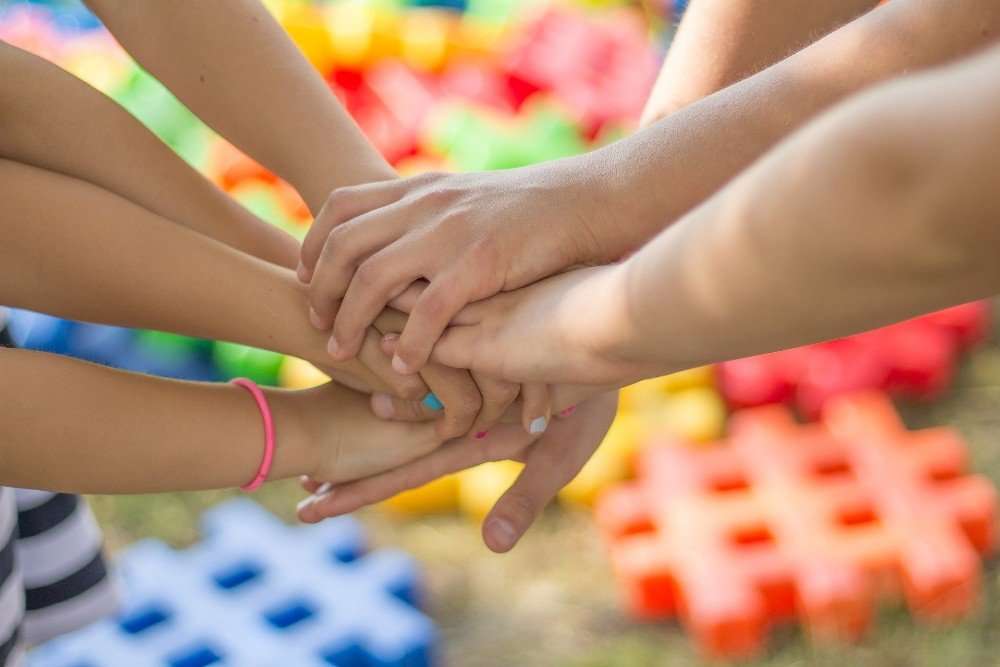 Corticosteroids may be an effective treatment for children who develop a rare but serious condition after Covid-19 infection. This is the finding of an international study of 614 children, published in the New England Journal of Medicine, led by Imperial College London.

All children in the study developed a serious disorder following Covid-19 infection. This condition, called multi-system inflammatory syndrome in children (MIS-C), is thought to affect 1 in 50,000 children with SARS-CoV-2 infection.

The new disorder, which is also called paediatric inflammatory multi-system syndrome temporally associated with SARS-CoV-2 infection (PIMS-TS), affects children of all ages but is more common in older children and teenagers.  The disorder generally occurs two to six weeks after infection with the SARS-CoV-2 virus.

The illness is characterised by persistent high fever, often accompanied by abdominal pain, vomiting, red eyes and red rash.  Severely affected children have developed heart inflammation, with shock and failure of multiple organs. Fortunately, with optimal treatment, the majority of affected children have recovered well. However, worldwide most reports suggest a fatality rate of 2-4%.

An important concern has been that some affected children have developed inflammation of their arteries that supply the heart with blood (called coronary arteries), resulting in widening of these arteries. This is also known to happen in another condition called Kawasaki disease.

The new study, supported by the EU’s Horizon 2020 programme, investigated two initial treatments for this condition: a type of steroid called corticosteroids (such as methyl prednisolone) and antibody treatment (called immunoglobulin). The antibodies come from human blood, and have been shown to reduce inflammation in the body. The study also compared initial treatment with steroids together with immunoglobulin.

All three treatments (immunoglobulin, immunoglobulin combined with corticosteroids and cortico-steroids alone) resulted in more rapid resolution of inflammation, as measured by the level of a protein that indicates inflammation levels in the body, called C-reactive protein (CRP). The CRP fell by half approximately one day quicker in those receiving treatment. There were no clear differences between the three treatments in rate of recovery from organ failure, or progression to organ failure.

The number of fatal cases (2%) was too low to enable comparison between treatments, but death was included in a combined assessment with organ failure, which found no significant differences between the three treatments.

However, when analysis was restricted to the 80% of children who met the World Health Organization’s criteria for MIS-C, there was evidence of a lower rate of organ support or death at two days in those receiving steroids alone as initial treatment, compared to immunoglobulin alone.

Dr Elizabeth Whittaker, one of the authors of the study from Imperial’s Department of Infectious Disease, and one of the first doctors in the world to originally identify this condition, together with colleagues at Imperial College and Imperial College Healthcare NHS Trust, said: “The finding that outcome is similar for patients treated with steroids alone as with those treated with steroids and immunoglobulin or immunoglobulin alone, suggests that steroids may be a cheaper and more available alternative to immunoglobulin. Corticosteroids are cheap and available worldwide whereas immunoglobulin is expensive, and there is a worldwide shortage of it. This is a particular problem in many low and middle income countries. “

Professor Michael Levin, from the Department of Infectious Disease at Imperial, who led the study, said: “As immunoglobulin is unavailable or in short supply in many countries, and is expensive, the findings of this study may provide some reassurance for those who only have access to corticosteroids, particularly in those countries with more limited resources. It is important to note that our study does not yet provide a definitive answer as to whether any of the treatments lowers the risk of coronary artery aneurysms, as the numbers with this complication were too low. The study is continuing to enrol patients and our planned further analysis with larger numbers of patients should provide answers to this question.”