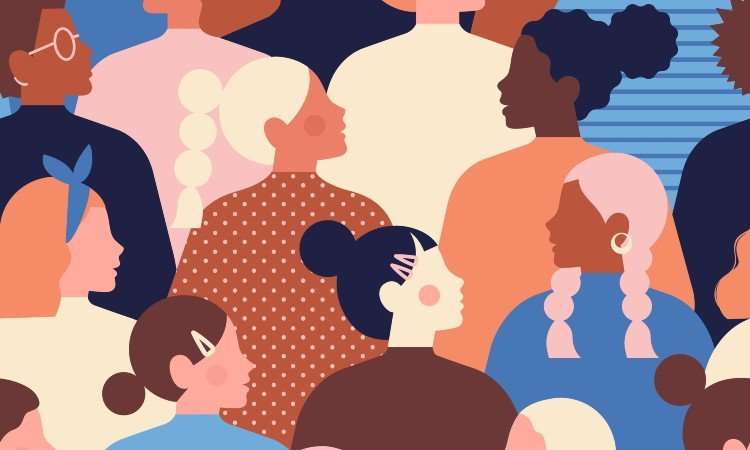 In the Summer 2022 issue of DDW, Jessica Woodgate and Molly Edwards from life sciences recruitment company SciPro shared with DDW their ambition to champion female leaders across drug discovery through the founding of the Women in Discovery round table. Since then, the women-only environment has flourished but in the most recent instalment, men were invited to join the space. DDW’s Megan Thomas caught up with the founders to learn more about this development.

Not only did Woodgate and Edwards feel that it was the best and the busiest yet, but the feedback from the men and women who joined mirrored this sentiment. The 13 attendees were a mix of 10 women and three men and while usually the level of participation is mixed between people wanting to contribute, everyone had something to say this time.

One of the key topics of the session was inspirational leaders – specifically, female leaders. Attendees were asked to share stories and experiences about the inspirational leaders that they have encountered either through their career in life science and discovery, or the people that they look up to now. Woodgate and Edwards drew on a case study on the former CEO of PepsiCo, Indra Nooyi, who is consistently ranked among the world’s 100 most powerful women and who was responsible for creating a board of inspirational women from around the world, with different levels of seniority, for not just motivation but also proactive representation.

Another topic the group discussed was whether the case study as well as the Women in Discovery concept at large is a beneficial avenue to go down to champion female leaders, or whether it is counterintuitive to be looking at this solely through the eyes of gender. Edwards said: “We went into those key topic areas and unpicked those, asking if it’s a strategy that they would use within their organisations. Interestingly, it was something that everyone really got on board with.”

The topic of advice was then covered, where attendees shared not just some of the best advice they’ve received, but also some of the worst. For example, a CEO of a biotech in Spain and the US was told by a woman within a venture capital firm that she ought to have a man raise money on her behalf – she ignored that advice and raised £20 million. This example really contextualised the topic of traits and personality characteristics. Woodgate said: “This is something that we chatted through quite heavily within our own business units, because our job is hiring. There’s a lot to be said for gender-based hiring, but there’s also a lot to be said against it. Before tackling that topic as a whole, we looked into what traits make for good leadership. How do they come about? Are they learned? Are they nature or nurture? Then you can ask: are you more likely to categorise these traits by gender? Are women more likely to be empathetic leaders, for example?”

When considering what impact events such as this have in the real world, Woodgate and Edwards give an example of an attendee who, after the discussion surrounding personality traits and whether certain personalities are considered to be better suited to leadership (and whether these are inherently gendered), retracted all of the recruitment pieces that they put out, rewrote all the job ads, and changed the narrative to how they were recruiting. So, this event seems to be moving beyond simply being a safe space and community for open discussions – the industry can and hopefully will change for the better on account of this collaborative sharing and mutual understanding.

A few attendees provided comment, one of which was: “It was a very interesting discussion for me, with a panel of highly accomplished industry professionals. There were a number of actionable insights I brought to my institution from the meeting, specifically regarding how we can shape the hiring process to increase diversity. Another interesting take home message was for me that even though we are all conscious about the topic and aim to increase gender diversity in our teams, we may still be limited by our own stereotypes. The very nice and open discussion we had helped me to increase my awareness of this paradox, which is a good starting point, I think, to start improving.”

Another attendee said: “I really enjoyed the thinking and reflection from our discussion, and it’s quite special to have such open and balanced discussions around these topics where everyone gets a chance to speak and be heard. I’m genuinely excited to be part of this as I see the potential for huge impact.”

Someone else commented: “The roundtable has brought together a diverse group of individuals which has led to very honest insights on several topics on gender equality and root causes of the problems faced by women. It is moderated very well and just as in any good roundtable, each question has delved into subtler aspects of the topic, which made it very enriching.”

Finally, an attendee said: “‘I recently joined the women in discovery round table, where I met and heard from a number of leaders from across the industry. I thoroughly enjoyed the format which consisted of a relatively small group of women leaders, plus some male allies. It was great to connect, share our experiences and get to know Molly and Jess a little more. They have a clear vision and are fantastic at engaging and steering the conversations to the benefit of all. It’s my belief that creating a safe space to express ourselves openly, build a community and to inspire and support one other is a critical part of helping women to ‘rise’. I look forward to participating further and supporting Molly and Jess as they take this important endeavor forward.”

Looking forward, these sessions will remain regular fixtures in 2023. At present, Woodgate and Edwards are planning themed editions of the event, where, for example, the conversation would be specifically around CEOs. There is also talk of an in-person version in the fourth quarter. 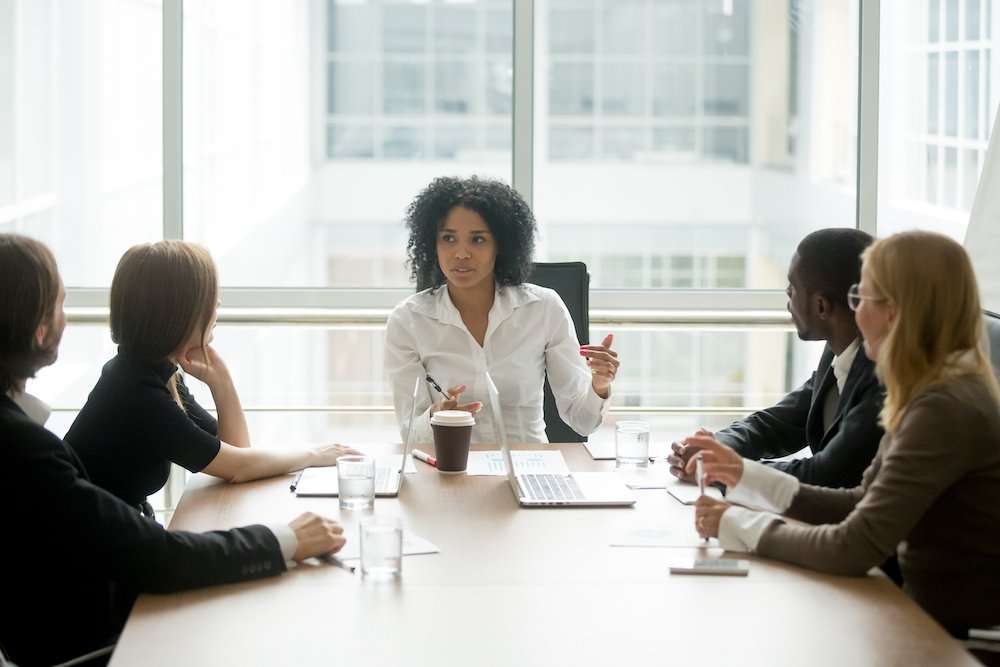 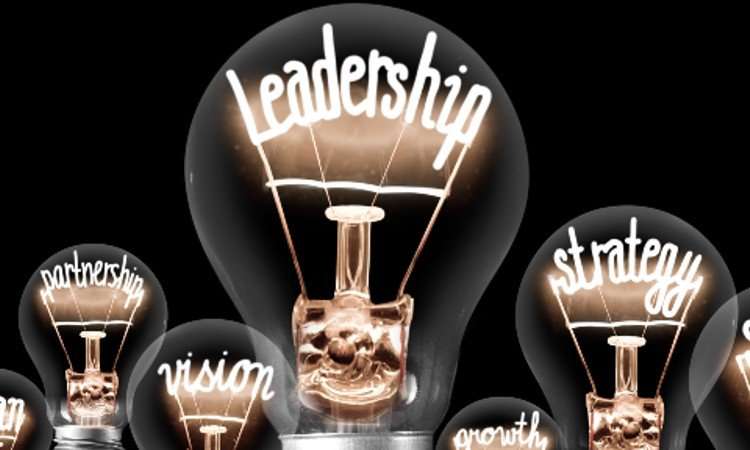 Comment: Effective leadership and its effect on the drug discovery industry
28 September 2022