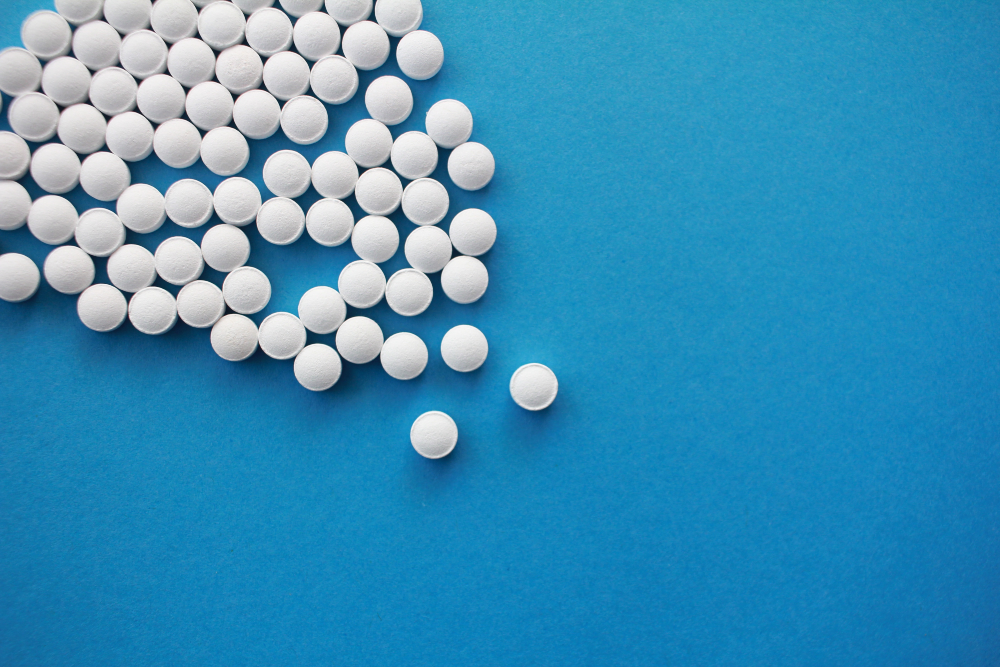 Results published in the Journal of Psychopharmacology, show that MDMA treatment (3,4-methylenedioxymethamphetamine) was well tolerated by all participants. No unexpected adverse events were observed, and psychosocial functioning improved across the cohort.

Over an eight-week course of recovery-based therapy, participants received two sessions with MDMA (187.5 mg each session). Psychological support was provided before, during and after each session. Significantly, at nine months post detox, the average units of alcohol consumption by participants was 18.7 units per week compared to 130.6 units per week before the detox. This compares favourably to a previous observational study (the ‘Outcomes’ study) by the same team with a similar population of people with AUD.

Dr Ben Sessa, Awakn’s Chief Medical Officer, commented: “This is the first clinical study into the potential effectiveness of MDMA-Assisted Psychotherapy as a treatment for Alcohol Use Disorder. It provides preliminary support for the safety and tolerability of MDMA post-detox. Awakn is now designing further trials to examine better the therapeutic potential of MDMA. I am very grateful for the inspirational work of my research colleagues, Dr Laurie Higbed, Prof David Nutt, and Steven O’Brien.”

Alcohol use disorder is the most prevalent substance use disorder, with alcohol use as one of the top five causes of disease and disability in almost all countries throughout Europe[i]. In the UK, alcohol and related diseases are the leading cause of death in men aged between 16 and 54 years, accounting for over 20% of the total UK adult population[ii]. These figures are also predicted to rise as a result of the COVID pandemic. While there are current treatment methods available, which are effective for some segments of the population, relapse rates are high.

The study team was chaired by Awakn’s Chief Scientific Advisor Prof David Nutt, Dept of Medicine, Imperial College London. He added: “This clinical study supports the practical experience of many thought leaders in psychiatry that psychedelic-assisted treatments, including MDMA for mental health disorders, have the potential to deliver significantly better outcomes for many patient groups.”

Awakn is now preparing to bring this research forwards into a Phase IIb study which will take place in the United Kingdom and will be a double-blind, placebo-controlled clinical trial designed to investigate further, the safety and efficacy of MDMA for Alcohol Use Disorder.

Awakn’s CEO Anthony Tennyson said: “Today’s publication of our CMO’s Bristol-Imperial-MDMA-for-Alcoholism (BIMA) study is an important milestone.  This was the world’s first clinical research study exploring MDMA-assisted psychotherapy as a treatment for any addiction, and the results are promising. We look forward to advancing this research into Phase IIb in 2021 with our ultimate goal being MDMA-Assisted Psychotherapy approved as a treatment for AUD.”