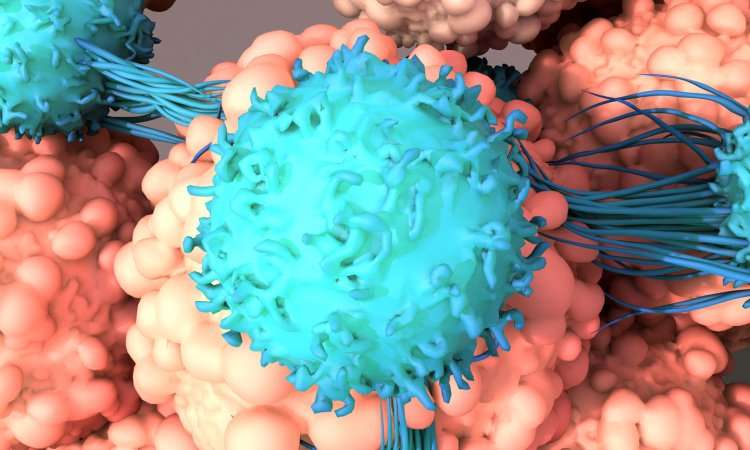 CAR-T therapy can be used to eliminate unwanted cells that cause autoimmunity, according to the results of a new study in mice with an autoimmune disease similar to multiple sclerosis (MS).

CAR-T, which uses genetically altered immune cells to destroy cancer cells, has revolutionised treatment of some blood cancers since it was introduced in 2017.

Researchers at Washington University School of Medicine in St Louis have shown that the same immunotherapy approach can be used in autoimmune diseases, which are often debilitating and difficult to treat.

“We were able to use CAR-T cells to eliminate just the immune cells that are causing the autoimmunity and not other immune cells you might need to protect against viruses or other infection,” said co-senior author Chyi-Song Hsieh, the Alan A and Edith L Wolff Professor of Rheumatology and a professor of medicine and of pathology & immunology.

“Having MS can really erode your quality of life, and while current therapies slow down the course of the disease, they don’t cure it and they have side effects,” said co-senior author Gregory F Wu, an associate professor of neurology and of pathology & immunology. “I believe that this is a fully treatable disease, and CAR-T cells may be the way toward much better therapeutics.”