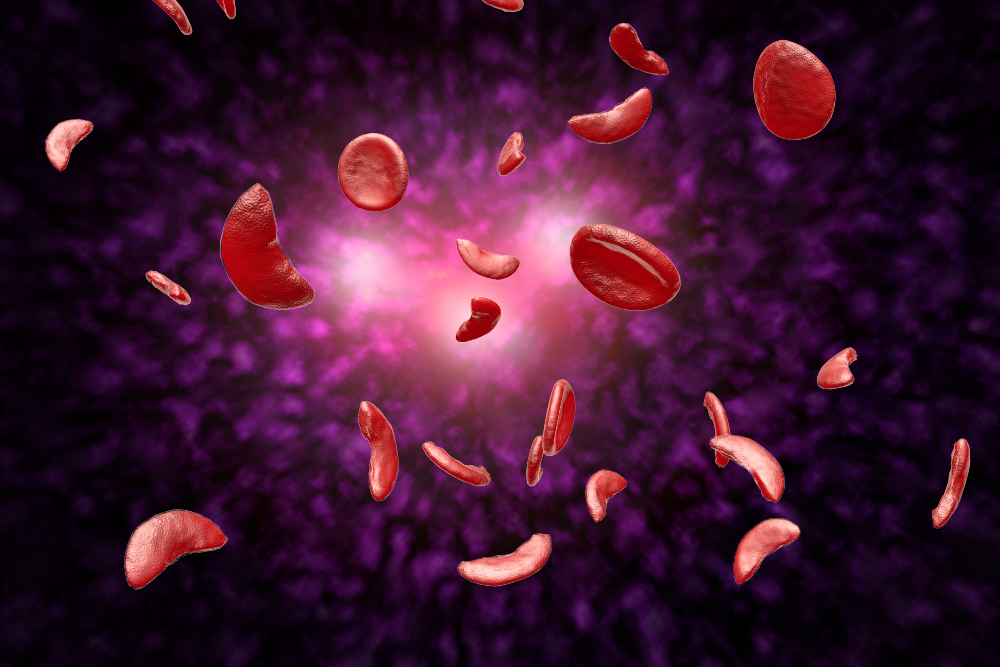 In line with the clinical study protocols for HGB-206 and HGB-210, the company placed the studies on temporary suspension following a report received last week that a patient who was treated more than five years ago in Group A of HGB-206 was diagnosed with AML. The company is investigating the cause of this patient’s AML in order to determine if there is any relationship to the use of BB305 lentiviral vector in the manufacture of LentiGlobin gene therapy for SCD. In addition, a second SUSAR of myelodysplastic syndrome (MDS) in a patient from Group C of HGB-206 was reported last week to the company and is currently being investigated.

No cases of haematologic malignancy have been reported in any patient who has received treatment with betibeglogene autotemcel for transfusion-dependent β-thalassemia (licensed as ZYNTEGLOTM in the European Union and the United Kingdom), however because it is also manufactured using the same BB305 lentiviral vector used in LentiGlobin gene therapy for SCD, the company has decided to temporarily suspend marketing of ZYNTEGLO while the AML case is assessed.

“The safety of every patient who has participated in our studies or is treated with our gene therapies is the utmost priority for us,” said Nick Leschly, Chief Bluebird. “We are committed to fully assessing these cases in partnership with the healthcare providers supporting our clinical studies and appropriate regulatory agencies. Our thoughts are with these patients and their families during this time.”