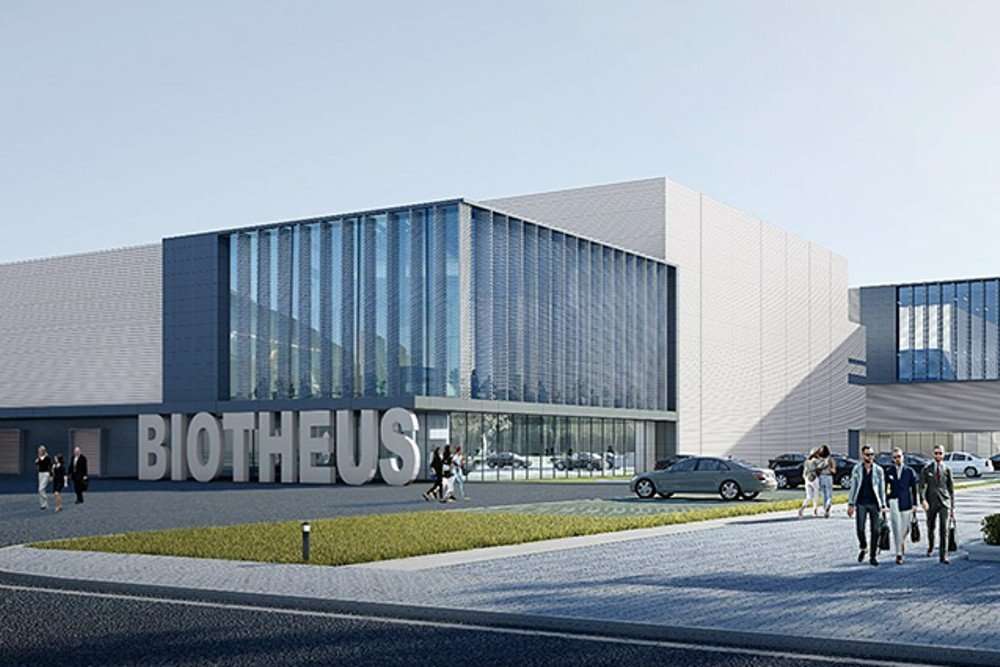 Biotheus, a biotechnology company based in Zhuhai, China, with multiple clinical-stage assets under clinical development, has announced that its anti-PD-L1/TGF-β bifunctional therapeutic, named PM8001, has been approved by the United States Food and Drug Administration (FDA) for conducting clinical Phase II studies as part of an international multicentre clinical trial.

PM8001 enhances anti-tumour immune responses by blocking PD-L1/PD-1-mediated checkpoint signals and neutralises TGF-β in the tumour microenvironment. PM8001 has a smaller size than a conventional antibody (~110 kDa) that could potentially improve its tumour penetration efficiency and is also depleted of its Fc-related effector function to mitigate any potential off-target effects.

PM8001 was approved for Phase I clinical studies by the Chinese NMPA in March 2020. The results from this Phase I study show that PM8001 is safe and well tolerated by patients. Tumour shrinkage has also been observed on a variety of advanced solid tumours. The current plans are to investigate these exciting observations further as a single agent and in combination studies. This positive Phase I data was used for the subsequent application and approval of Phase II clinical studies that will be conducted in China and the US.

Liu Xiaolin, Chairman and CEO of Biotheus, stated: “PM8001 is the first anti-tumour bifunctional therapeutic asset that we have invested substantial resources to advance forward. The successful approval from the (US)FDA is both a recognition and encouragement for our team’s efforts and preliminary clinical data. Biotheus has started to implement a strategic pathway to globalise our product pipeline. We are excited for PM8001 and looking forward to promote our other upcoming assets on the global stage”.