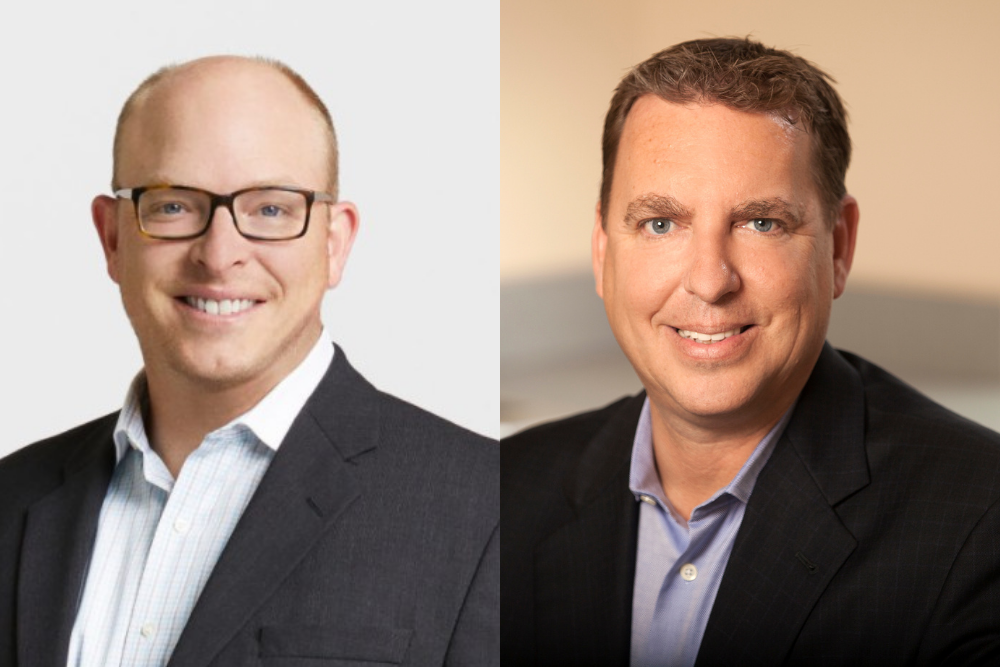 John Proctor, Senior Vice President of Antibody Therapeutics at Berkeley Lights, and Brian Walters, President/CEO of Genovac Antibody Discovery, talk with DDW’s Megan Thomas about the company’s new Beacon system, which the CRO believes may be the new gold standard in antibody discovery with the potential to up antibody discovery.

Proctor explains that Genovac, a customer of Berkeley Lights, utilises Berkeley Lights’ Beacon optofluidic system. It purchased its first Beacon system for its ability to accelerate lead molecule discovery against difficult targets. The Beacon system, combined with immunisation technology, has enabled Genovac to increase the probability of campaign success by delivering 10-fold more lead candidates against difficult targets like GPCRs.

Brian Walters, President and CEO at Genovac, commented: “Our position in the antibody discovery market is delivery of antibodies against challenging targets. Our genetic immunisation technology, coupled with the Berkeley Lights’ Beacon system, has increased our success rates on the most difficult multi-transmembrane proteins. We recently recovered over 100 antibodies in two weeks using the Beacon system compared to only 15 by hybridoma, which took just over two months, ​across three GPCR targets. We’ll soon expand our screening diversity to additional species such as rabbit and alpaca. We believe the key to being able to deliver effective therapeutic antibodies resides in the technologies used and the Beacon system is the gold standard in single B cell antibody discovery today”.

When asked how the new Beacon system would impact the drug discovery world at large, Proctor answered: “Time. The pandemic has demonstrated that time is of critical importance to the drug discovery world and the general population and the relationship between Berkeley Lights and Genovac shows that time spent finding antibodies can be significantly reduced using the right technology. Another important factor is being able to sample more relevant biodiversity which can lead to the right combination of treatments faster.”

This system aims to access the right antibodies in the shortest amount of time. How is this the case? Walters explains that Genovac is a contract research organisation that is committed to generating the right antibodies in the shortest amount of time. He elaborates: “We accomplish this by coupling the Beacon system with our powerful genetic immunisation technology that requires extremely short timelines.  We’re able to synthesise and produce DNA in less than two weeks compared to multiple months for protein and other antigens.  After our immunisation milestone, we can then utilise Berkeley Lights’ Beacon optofluidic system to screen B cell repertoire from wild type and transgenic mice and rats in just one day, saving two to three months over hybridoma fusion timelines, and potentially many more months for downstream testing and down selection.”

With the understanding that the system aims to save time, Proctor explains why this is so important. He says: “Finding antibodies in a short amount of time has proven vastly important in the wake of Covid-19. With notable success in collaboration with Vanderbilt and others, Berkeley Lights is finding the fastest path from drug target to commercialisation on a single system for future pandemics to come.”

Discussing the relationship between Berkeley Lights’ technology and Genovac, Walters said that challenging therapeutic targets represent a significant percentage of the 3,500+ client projects Genovac has completed.  “We’re frequently working on multi-transmembrane targets and have historically combined our genetic immunisation technology with our hybridoma platform with high relative success”, he says. “Berkeley Lights’ technology has provided an extremely powerful tool that has allowed us to have success against targets where hybridoma has failed and has allowed us to achieve many additional hits in all other instances. This combined with the Beacon system’s sequential assay capability allow us to maximise the potential for success while saving months of downstream testing time. Genovac intends to work with Berkeley Lights in the areas of cell-based assays and the development of reagents to develop workflows for additional species.”

Proctor continues, in response to how this sort of technology impacts the drug development community: “Berkeley Lights is using distributed biological processing to allow the scientific community to respond and develop solutions for diseases faster on a global level. However, the total available genetic diversity available to the global community isn’t limited to just transgenic mice or recovering human patients. There is a vast diversity available in additional animal species like rats, rabbits, and alpacas to name a few. Together, we want to make as many tools as possible available to the drug discovery community to increase the probability of success with every discovery campaign.”

Traditional hybridoma and phage display methods have had limited success in delivering therapeutic antibodies against difficult, though promising, targets. Walters unpacks this: “Single B cell technology is much more efficient then hybridoma technologies where many cells are lost in the immortalisation process. The combination of the Beacon system with Genovac’s genetic immunisation technology has increased the probability of success of campaigns against difficult GPCR targets by delivering 10 times more hits against the target from a single campaign. The Beacon system’s single B cell technology allows us to recover the cognate heavy and light chains of specific, higher affinity antibodies while also providing manufacturing advantages over phage display derived antibodies.”

Looking forward, Proctor says Berkeley Lights’ goal is to increase the chances of success of every antibody discovery campaign and therefore welcome collaborations that can impact the speed and quality of biotherapeutic development in the future. Walters adds that the advancements achieved with the Beacon system for antibody discovery has led Genovac to thinking about how it can deploy an additional Beacon system to expand services to include Cell Line Development.

John Proctor leads both strategic and tactical marketing at Berkeley Lights as Senior Vice President of Antibody Therapeutics. In his post-graduate professional career, he has held sales and marketing positions at a number of life science tools companies – including Unchained Labs, Halo Labs and ProteinSimple – that have consistently challenged the status quo in bio analytical and cell analysis instrumentation. He received his Ph.D. in Neuroscience from the University of California, San Francisco and earned a B.S. in Biochemistry from Texas A&M University. 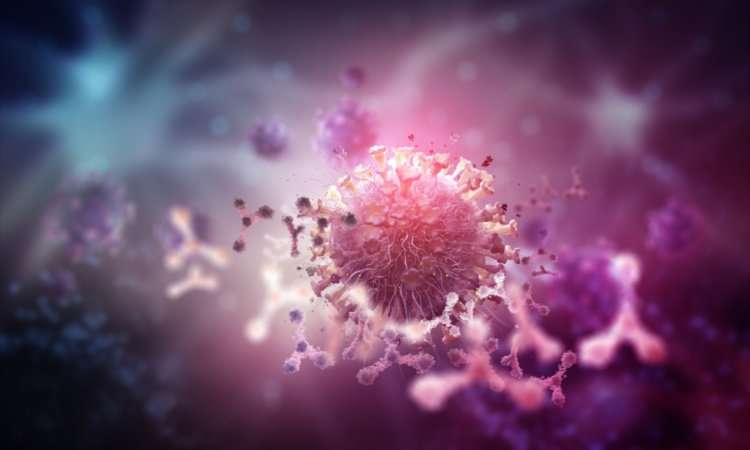 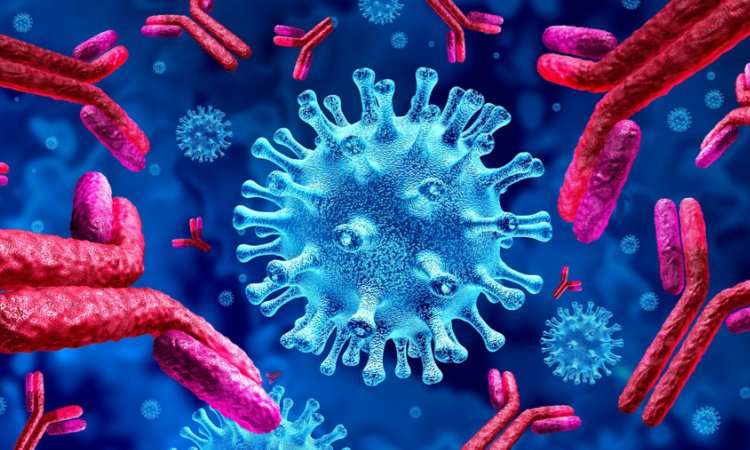