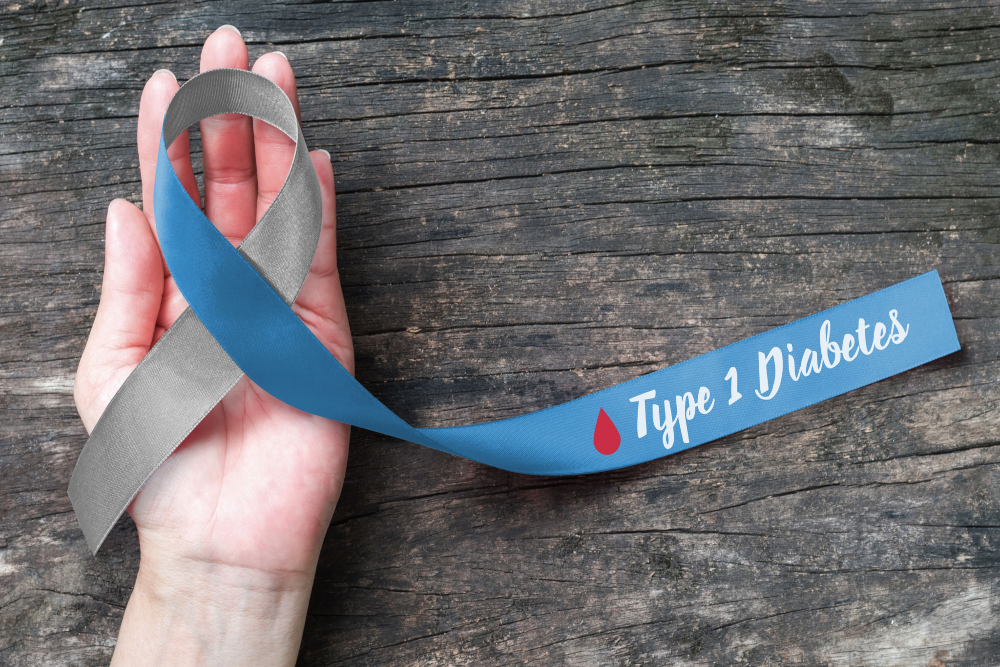 Australian researchers based may be a step closer to preventing Type 1 diabetes after identifying a crucial protein that could prevent the autoimmune disease from taking hold.

Mater Research and University of Queensland researchers have developed a biological agent, sRAGE, that boosts white blood cell function which is damaged in individuals who develop Type 1 diabetes.

Type 1 diabetes is a potentially life-threatening chronic condition in which the pancreas produces little or no insulin.

“Our laboratory tests show sRAGE can correct faulty regulatory T-cells to better prevent the immune system from going haywire and causing diabetes,” said Professor Forbes, who is based at TRI, and is also a Professor of Medicine at The University of Queensland.

“Our pre-clinical studies indicate this agent will be safer and far less intrusive than current treatments being tested for Type 1diabetes prevention, such as regulatory T-cell infusions.

“Our study suggests sRAGE could also be used to treat patients who have already developed Type 1 diabetes to help with better blood glucose control because it can stop the inflammatory response that causes the symptoms of the disease.”

The findings have been replicated by an independent research group at Novo Nordisk in the United States.

22-year-old Brisbane woman, Louise Harmon was diagnosed with Type 1 diabetes at the age of two and has been receiving  treatment for the disease at Mater for most of her life. She has been fitted with an insulin pump, but her insulin resistance has meant she has spent a lot of time in doctors’ appointments and in hospital.

“Type 1 diabetes takes a mental, emotional and physical toll, especially when I struggle with insulin resistance,” she said.

“When my sugar levels are unstable, I sometimes have to take time off work, I can’t exercise safely, and I can’t socialise like I want to. I also find I spend a lot of time going to doctors’ appointments trying to manage my blood glucose levels.”

“This research is exciting because it could really change lives. Living with Type 1 diabetes, I know how amazing it would be if this research led to a treatment that prevented other young people having to live with the barriers I’ve had to deal with.

“I’ve had amazing care from my specialists at Mater and they’ve always been there for me but Type 1 diabetes is a tough disease and this research gives people like me hope for the future.”

The research findings have been published online in the American Diabetes Association journal, Diabetes.

According to the Australian Institute of Health and Welfare, Type 1 diabetes affects about 12 in every 100,000 Australians, with an average of about seven new cases diagnosed per day.

The onset of Type 1 diabetes occurs very suddenly, often at an early age and is not linked to lifestyle factors.

Individuals with Type 1 diabetes are at greater risk of premature death from disease complications including heart attacks.

The study was funded by Mater Foundation, Juvenile Diabetes Research Foundation and the National Health and Medical Research Council of Australia. 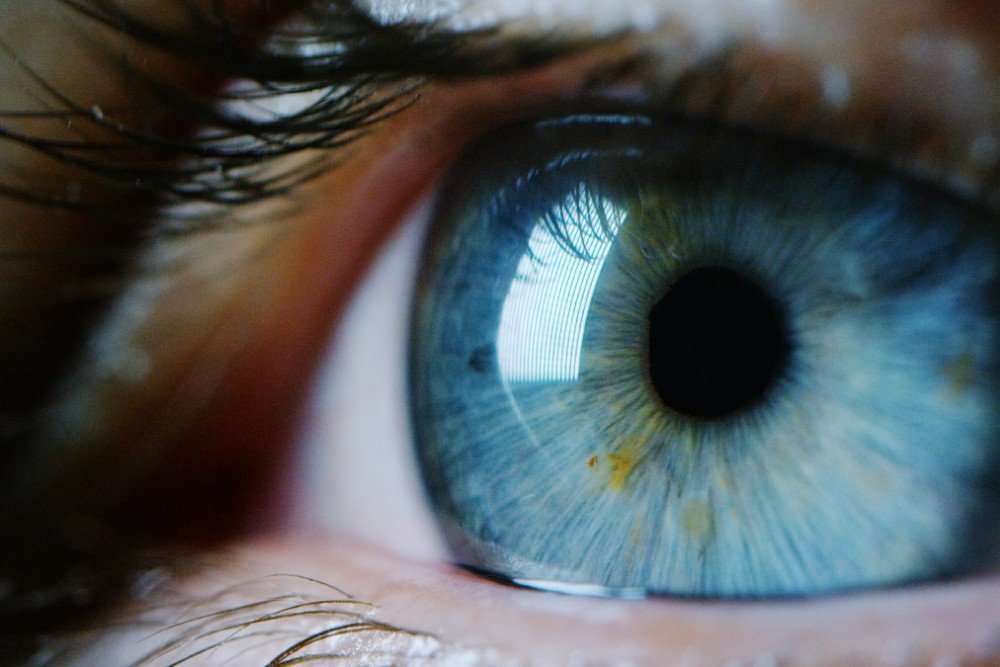