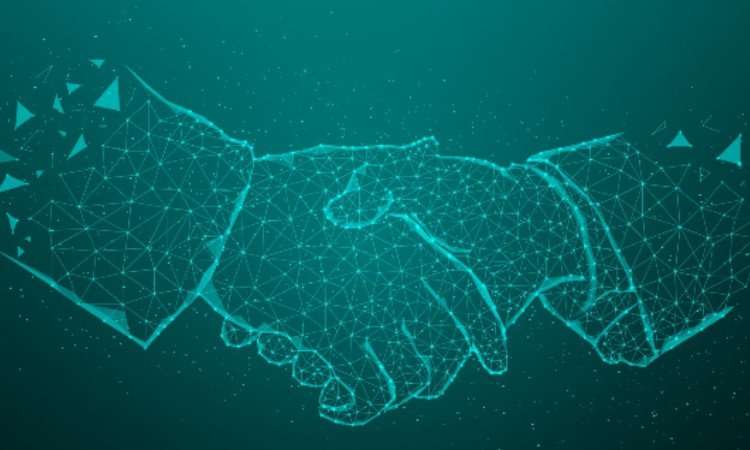 Current predictive models of metabolism usually target the human Cytochrome P450 (CYP) enzyme family, due to its well-characterised role in the metabolism of drug-like compounds. However, there is an increasing need to predict metabolism for other enzymes, such as human Aldehyde Oxidates (AOs), Flavin-containing Monooxygenases (FMOs), and Uridine 5’-diphosphoglucuronosyltransferases (UGTs).

Dr Mario Öeren, Principal Scientist at Optibrium, said: “Combining quantum mechanical simulations and machine learning has allowed us to successfully expand predictive models of metabolism to new enzymes — a unique undertaking which addresses some of the key preclinical challenges of today. We are confident that this research’s demonstrated ability to predict metabolism across a broad range of different metabolic enzymes will provide an invaluable resource for scientists approaching drug discovery.” 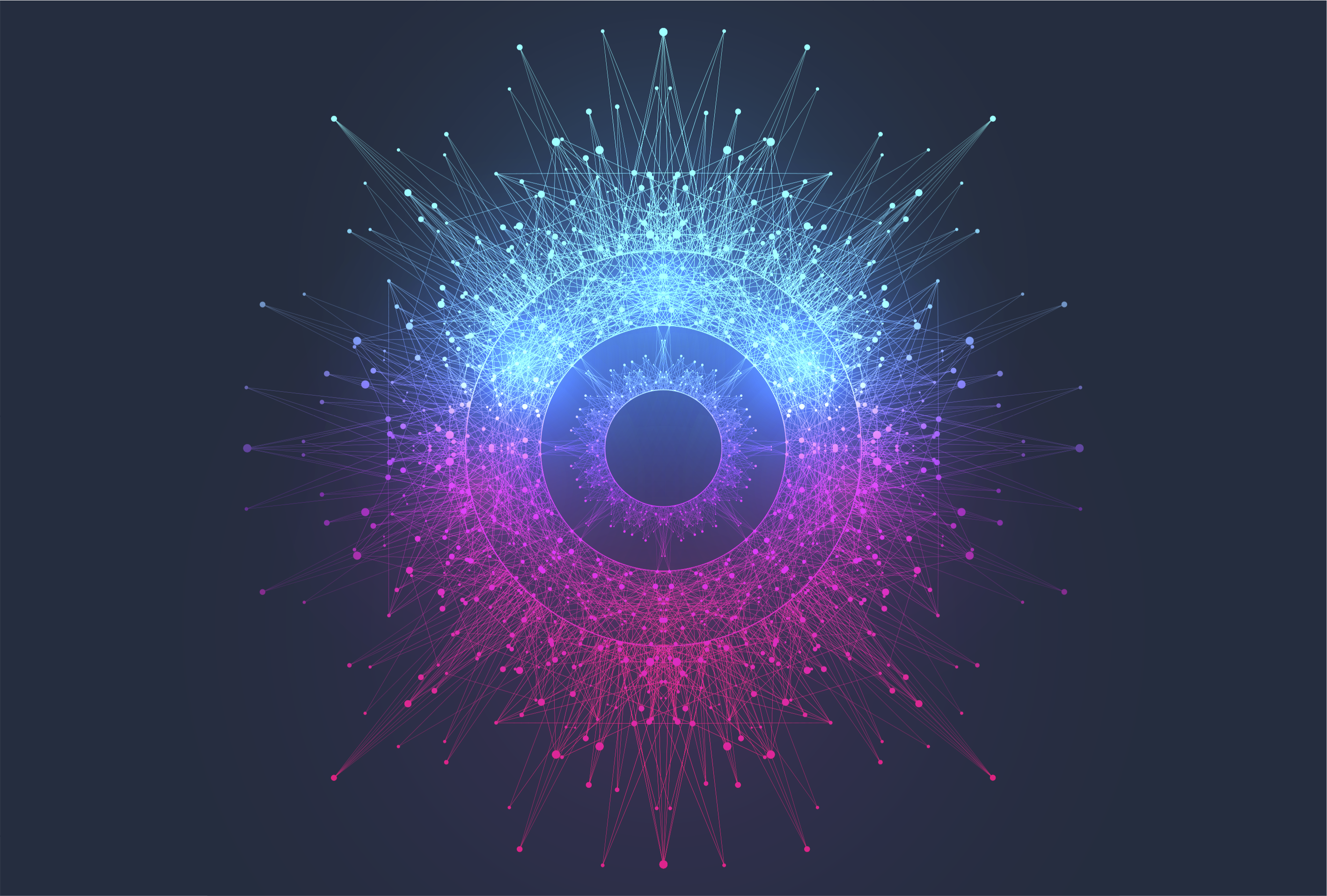 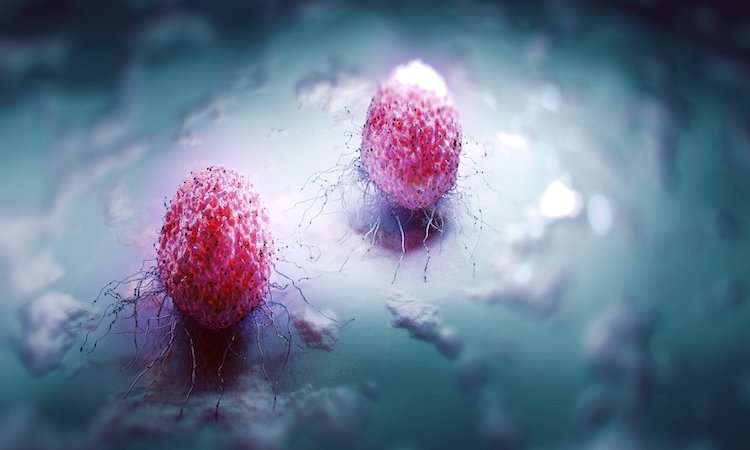