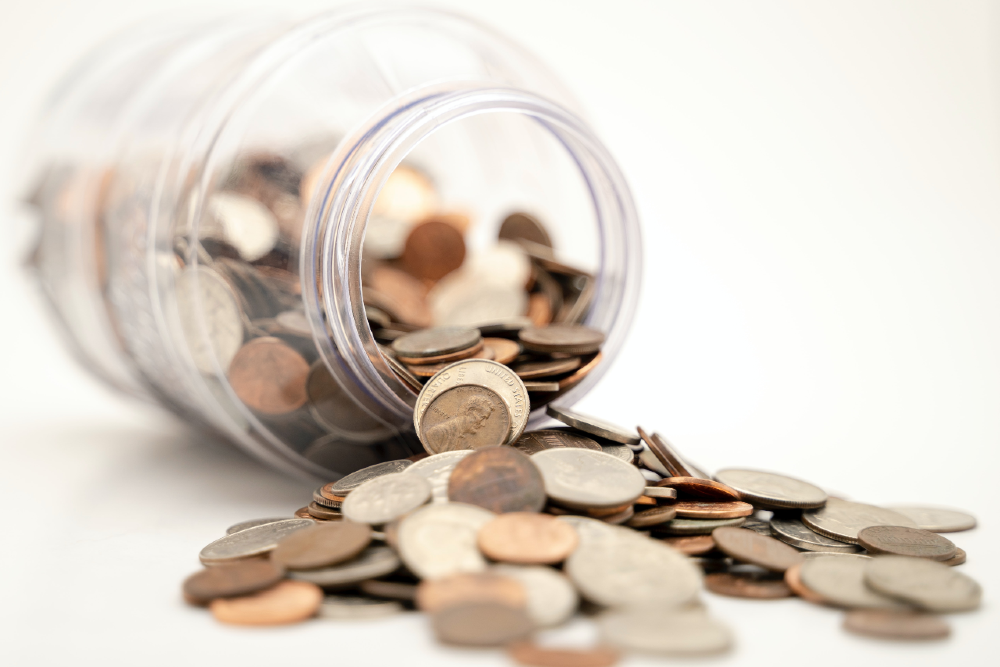 Clinical pharmatech company Exscientia’s Series C financing round was completed with investment of $30 million from BlackRock, which will accelerate its AI drug discovery platform and pipeline.

New capital will be used to support Exscientia’s platform development towards autonomous drug design. In addition, the company will extend its proprietary pipeline into clinical trials and expand existing capabilities in biological analytics that support target selection and portfolio development.

“Exscientia is breaking ground in small molecule drug design, with a platform that radically improves drug discovery” says William Abecassis, Head of BlackRock’s Innovation Capital who will join Exscientia’s Board of Directors as an observer. “We are thrilled to be investing in this world-class team, who are already delivering results with AI-designed drugs now entering clinical trials.”

Andrew Hopkins, CEO of Exscientia added, “We are delighted that BlackRock shares our vision for revolutionising how drugs are discovered. It is also recognition of the ingenuity and hard work of our employees to turn the promise of AI into reality today, where we are bringing the world’s first AI designed drugs into the clinic. BlackRock’s investment is an important step in our vision that all drugs will be designed by AI. I believe that our company’s reimagined approach to drug discovery will become the new de facto standard”.