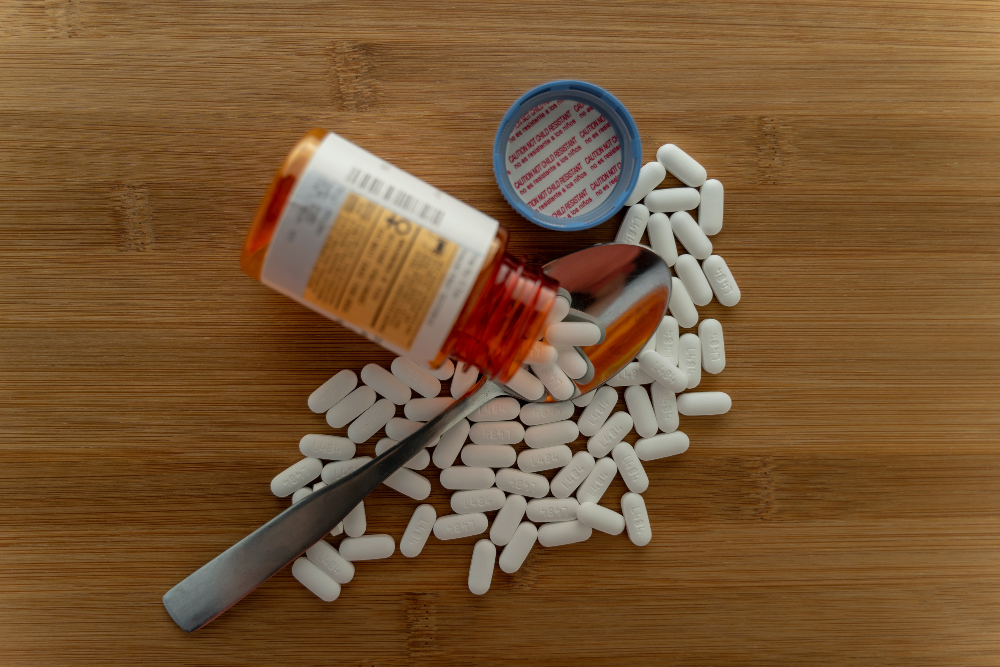 According to a group of experts from across academia and industry, the NHS could improve patients’ access to new cancer treatments by paying different prices for drugs depending on the disease they are used to treat.

The consensus panel, representing 16 leading academic institutions, charities, stakeholder groups and pharmaceutical companies, also called for the government to consider tying prices of drugs to the benefits they deliver for patients.

Flexible pricing models to help make new medicines more cost-effective were among nine recommendations for faster and wider access to innovative treatments – drawn up following a summit held by The Institute of Cancer Research, London.

Members of the consensus panel included leading experts from the academic and charity sectors – The Institute of Cancer Research (ICR), UCL, Cancer Research UK and Breast Cancer Now – alongside sector organisations the Ethical Medicines Industry Group and the Faculty of Pharmaceutical Medicine.

The group’s nine-point plan recommended varying a drug’s price according to ‘indication’ – meaning a particular condition for which a treatment is approved. That way, companies could reduce the price of a drug for a certain disease, where it would otherwise not be cost-effective, without having to do so across the board.

“Being able to vary a drug’s unit price or apply discounts across multiple indications could encourage companies to bring drugs to market for new conditions, increasing access to treatments in areas of unmet need,” the experts said.

The consensus group also backed proposals for the NHS to only pay the full agreed price for a drug when it delivers the anticipated benefits. So-called outcome-based pricing would be “a promising way of ensuring the NHS gets value for money for innovative new cancer medicines while providing access to the newest and most exciting treatments for patients”, the panel said.

Members of the panel advised that the NHS would need better infrastructure if it was to collect the detailed prescribing data required to support new models of drug pricing. “We recommend that the Government and pharmaceutical industry work together to expand the necessary digital infrastructure and personnel, so drug prices can be aligned with outcomes or varied by indication,” they said.

The nine statements, published by the ICR, represent areas of cross-sector agreement on how to give patients better access to innovative drugs at prices the NHS can afford – in order to counter the major clinical challenge of cancer evolution and drug resistance. At the moment, it can take years for new drugs to be authorised by regulators and approved for the NHS.

The recommendations aim to build on a range of initiatives introduced over the past five years to try to ensure that new drugs reach patients faster, including the Accelerated Access pathway for innovative treatments, and improvements in the use of the Cancer Drugs Fund when NICE took it over in 2016.

There is an opportunity to enshrine variable pricing within the replacement for the current Voluntary Scheme for Branded Medicines Pricing and Access, a five-year agreement between the Department for Health and Social Care and the Association of the British Pharmaceutical Industry (ABPI) set in 2019.

Other recommendations set out in the consensus statements include:

Professor Paul Workman, Chief Executive of The Institute of Cancer Research, London, said: “We need fundamental change to the systems for making new cancer drugs available – so that the amazing discoveries we’re seeing in our scientific understandings of cancer can be translated into advances in treatment as quickly as patients deserve. Innovative drugs and combinations are essential to overcome the major challenge that we face in cancer treatment – which is to overcome cancer evolution and drug resistance.

“Innovative new drugs are taking too long to be approved for patients, partly because regulatory systems haven’t kept pace with the science, and partly because new drugs are so expensive it is hard to show they can be cost-effective. We believe one way of solving that is to offer more flexibility in the pricing of innovative new drugs, so there could be discounts for certain conditions, or full prices only paid if drugs prove as effective as their manufacturers have claimed.

“The nine-point plan we release today shows there is broad agreement across sectors involved in drug discovery and development on what the major issues are that we must tackle, and how improvements can be made. I call on the government, and decision makers in the NHS and industry, to instigate vital changes that will speed up access to drugs for patients.”

Marcia Philbin, Chief Executive of the Faculty of Pharmaceutical Medicine said:“The Faculty of Pharmaceutical Medicine’s vision is “A world where effective medicines meet the needs  of patients”. Only by working together will we be able to address the underlying factors that prevent cancer patients accessing much needed new treatment. The work undertaken by the ICR in collaboration with other bodies is a great example of how to effect that change.”