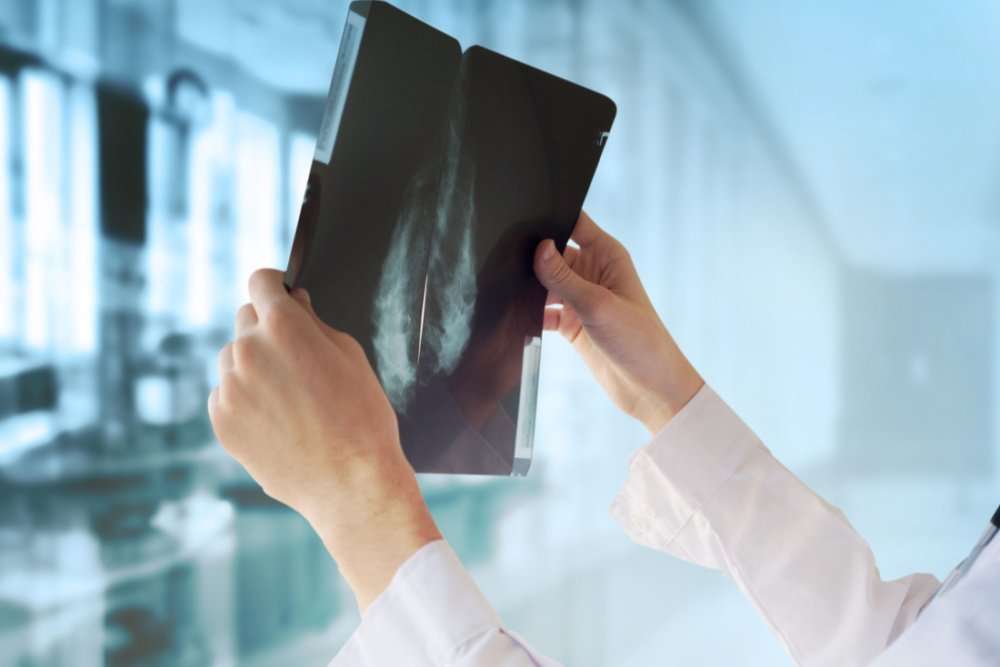 Early breast cancer patients in England will be able to access a new form of treatment following the recommendation for Eli Lilly’s abemaciclib by the National Institute of Health and Care Excellence (NICE).

The approval means that abemaciclib will be able to be used in combination with endocrine therapy in patients with hormone receptor-positive, HER2-negative, node-positive early breast cancer.

Developed by Eli Lilly, the approval makes abemaciclib the first oral inhibitor of cyclin-dependent kinases (CDK) 4 & 6 inhibitor to be made available on the NHS for its specified patient population. Taken as a twice-daily pill, abemaciclib works by targeting and inhibiting proteins in cancer cells which allow the cancer to divide and grow.

NICE’s recommendation was based on data Eli Lilly’s Phase III MoncarchE trial which involved 5,637 patients from over 600 sites in 38 countries.

Analysis from that trial show that 91% of patients in the first cohort (5,120 patients) displayed a 32% decreased risk of breast cancer recurrence compared to standard endocrine therapy (ET).1

The recommendation follows a decision by the Medicines and Healthcare products Regulatory Agency (MHRA) to approve abemaciclib for the same indication in Great Britain.2

Health and Social Care Secretary Sajid Javid said: “We are constantly looking for new and innovative cancer treatments, and the UK has proven itself to be a pioneer in finding and deploying the most ground-breaking medicines the world has to offer.

“This new drug will mean thousands of breast cancer patients will have a higher chance of recovering from this disease and spending more precious time with their loved ones.

“This is another fantastic step forwards in our ambition to make the UK one of the best countries in Europe for cancer care, which will be a key focus in my 10-Year Cancer Plan being published this summer.”

Helen Knight, interim director of medicines evaluation at NICE, said: “Today’s positive draft recommendation, which comes less than a month after abemaciclib received its licence, is fantastic news. The fact that we have been able to produce draft recommendations so quickly is testament to the success of our ambition to support patient access to clinically and cost effective treatments as early as possible.

“Until now there have been no targeted treatments for people with this type of breast cancer. Abemaciclib with hormone therapy represents a significant improvement in how it is treated because being able to have a targeted treatment earlier after surgery will increase the chance of curing the disease and reduce the likelihood of developing incurable advanced disease.”

“The NICE recommendation establishes abemaciclib as the first CDK4/6 inhibitor to be made available in the NHS for the treatment of HR+, HER2-, high risk early breast cancer and is the first successful addition to adjuvant ET in nearly two decades,” added Dr Jeff Yang, Associate Vice President – Medical, Northern Europe, Eli Lilly and Company. “This is encouraging news for patients and exciting to see the decision so quickly after receiving marketing authorisation in May, with the UK one of the first countries in the world to recommend access for patients.”

Secondary school teacher Emma Sola (48 from Brighton) was diagnosed with Stage 3 HR+ breast cancer in 2018, which had spread to her lymph nodes. She was treated with a mastectomy, chemotherapy, radiotherapy, and hormone therapy at her local hospital and, because she is considered at high risk of recurrence, was accepted onto the monarchE trial at The Royal Marsden.

She said: “When I found out I had breast cancer, I was absolutely horrified. I was told that my diagnosis meant my prognosis was poor and I had a low chance of surviving beyond ten years. My son was just eight at the time and I was frightened for him.

“I finished treatment in February 2019, and I was recommended for the monarchE trial. I was really keen as I was told it could reduce the risk of my cancer returning. Joining the trial also meant I received a lot of support at a difficult time, as I was quite scared of finishing treatment and the safety net of regular appointments. The Royal Marsden is a warm place where there is a lot of love and, along with lots of support with the trial, I received help for my mental health and issues with the menopause.

“I tolerated abemaciclib quite well and took it for 18 months. However, as I am in the trial for life, I still have regular appointments. Knowing that my risk of recurrence is lower because I’ve had this drug is incredibly reassuring. It’s like an extra layer of security.

“Since 2018, I’ve come a long way physically and mentally and have done things I couldn’t have imagined doing when I was first diagnosed. For example, in the last year, I was promoted to head of English and bought a new house to renovate. I now feel as if cancer is no longer in control of my life – I am. It just makes me so thrilled and proud to have been part of this trial and to know many more women will now benefit from this treatment.” 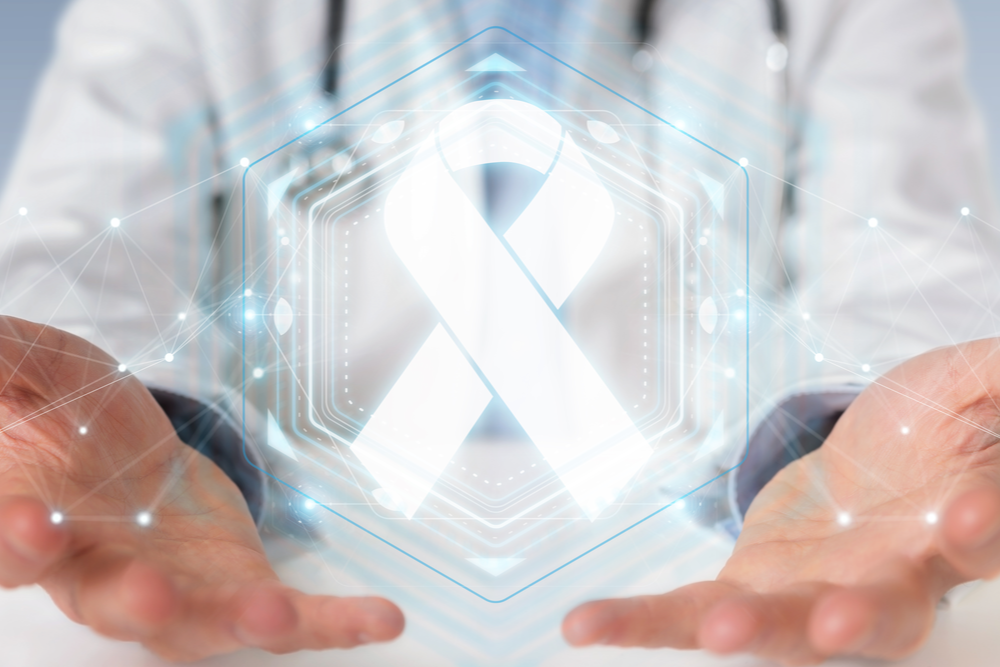 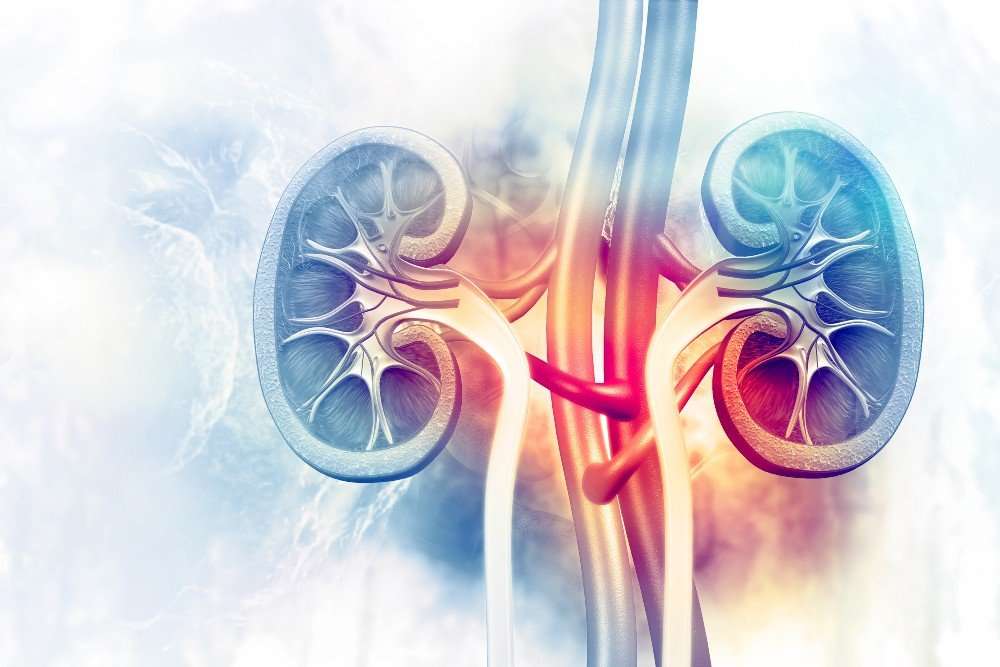