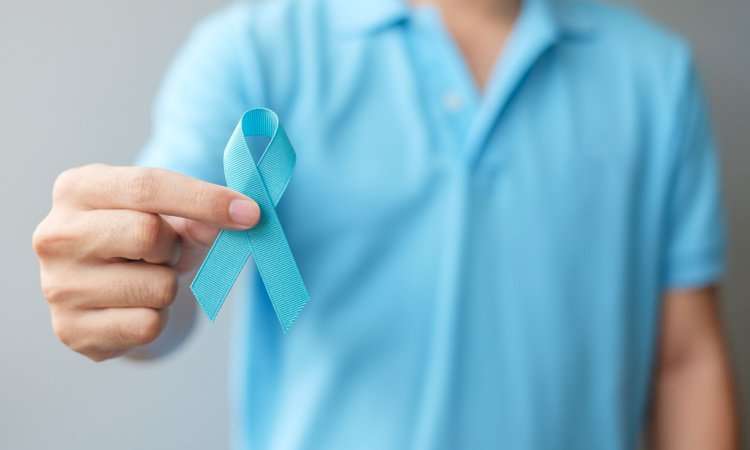 England will become the first country in Europe to roll out darolutamide (Nubeqa) to patients whose prostate cancer has spread to other parts of the body.

The drug works by blocking androgen receptors in cancer cells, which in turn blocks the effect of testosterone that allows the cancer cells to survive and multiply. Studies show the chances of living longer are increased by one third in men who were previously left untreated.

Darolutamide is already available on the NHS for some patients who have localised prostate cancer but approval has been expanded to cover those whose cancer has spread.

The UK’s MHRA approved the treatment through Project Orbis, an international partnership between the UK, US, Australia, Switzerland, Singapore and Brazil, set up to speed up the approval of promising cancer treatments.

The NHS hopes to offer the new drug to eligible prostate cancer patients within weeks, after the early access agreement was reached by NHS England and the drug’s manufacturer, Bayer and supported by NICE.

This is the fifth cancer drug which has been made available through Project Orbis, following mobocertinib, osimertinib, atezolizumab, and sotorasib.

Chiara De Biase, Director of Support and Influencing at Prostate Cancer UK, said: “It’s fantastic that thousands of men are being given early access to darolutamide alongside traditional hormone therapy and chemotherapy, which could massively improve their survival. This is great news for men, and we hope that this temporary approval leads to the treatment being rolled out permanently across the UK.” 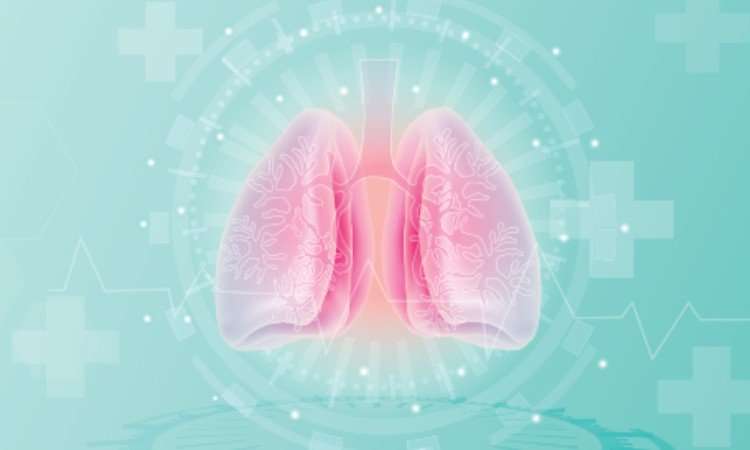 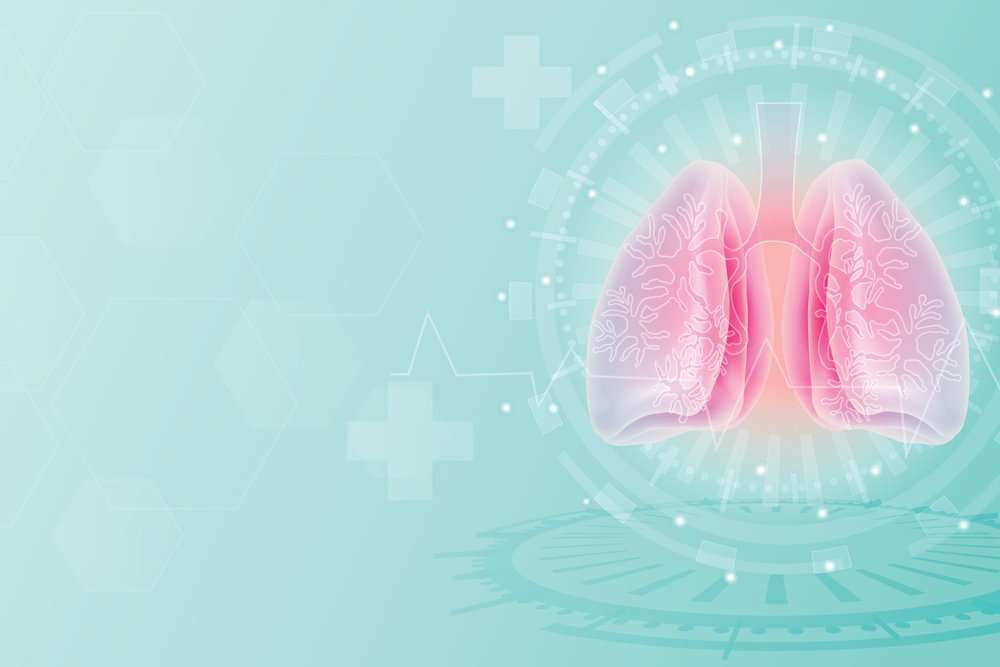