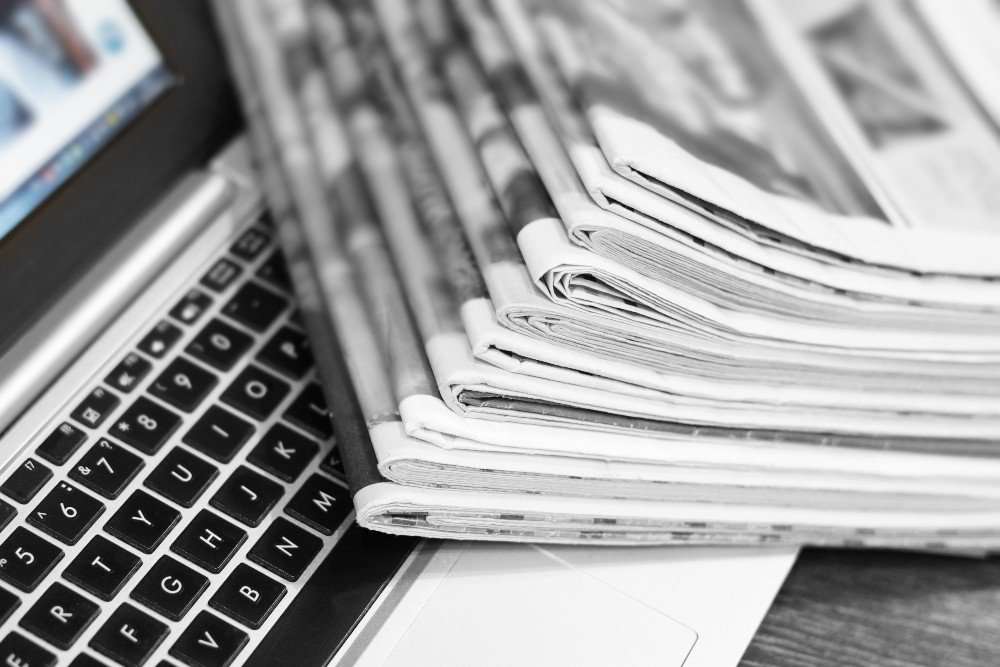 Q1 earnings, formulations to tackle blindness, liver cancer therapies and opportunities for malaria treatments are some of the themes of this week’s news round-up.

DDW Deputy Editor Reece Armstrong looks at the key points of GSK’s first quarter earnings. UK pharmaceutical company GSK has reported strong financial earnings for the first quarter of 2022.  The pharma giant reported total sales in Q1 of £9.8 billion, crediting much of that to the company’s biopharma offerings.

AstraZeneca’s Biologics License Application (BLA) for tremelimumab has been accepted for Priority Review in the US, the company has announced.

For World Malaria Day DDW looks at some of the latest advancements from the pharmaceutical industry which are helping combat Malaria.

A new spinout has launched from the University of Birmingham targeting treatments for the leading causes of preventable blindness.