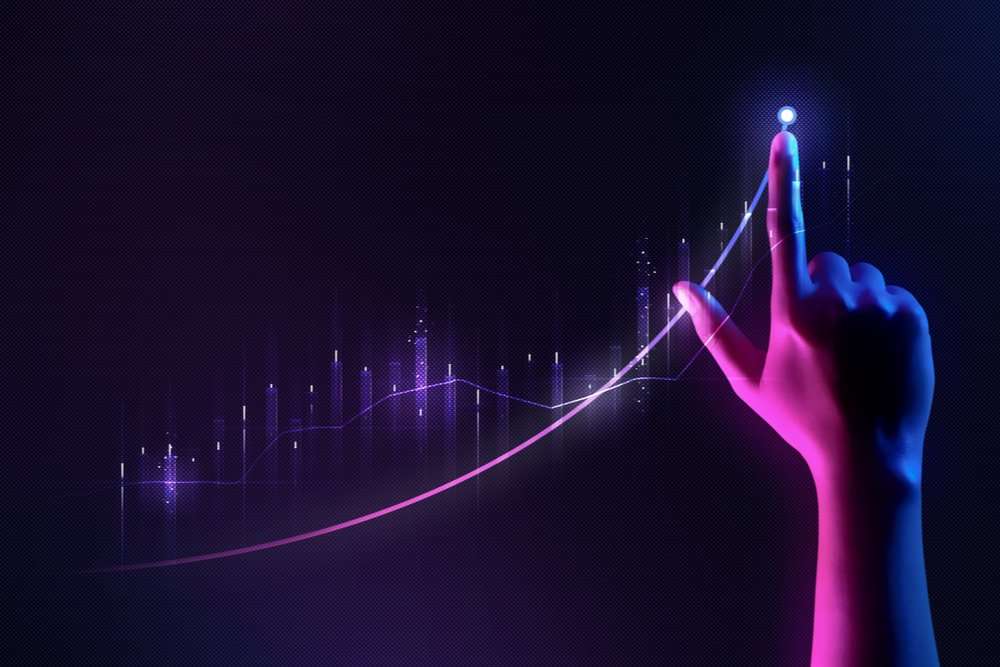 The pharma giant reported total sales in Q1 of £9.8 billion, crediting much of that to the company’s biopharma offerings.

In total, GSK’s earnings of £9.8 billion beat analysts’ expectations for Q1 by around £700 million. Total turnover for this period was previously estimated to come in at £9.1 billion.

Whilst earnings from GSK’s Covid-19 vaccine were excluded from the report, the company’s antibody treatment for early-Covid-19, Xevudy, managed to bring in £1.3 billion in the three months to the end of March 2022.

One key standout for the business was sales for GSK’s Shingrix vaccine which acted as the company’s key driver in this area. The shingles vaccine generated £698 million for GSK, driven primarily by a build-up of inventory and high demand for the therapy in the US and Germany. GSK states that increased sales for Shingrix can also be linked to a number of market launches for the drug, such as the UK, Spain and Italy.

Sales for GSK’s consumer healthcare business put the company on-track for its planned demerger of the business, which is set to become Haleon in July. GSK announced in February this year its plans to list its consumer healthcare business as Haleon, positioning it as a new company on the market. The business will focus on brands such as Sensodyne, Centrum and Voltaren, with GSK expecting Haleon to deliver sales growth of 4-6% in the medium term.

Sam Fazeli, Head of European Research, Pharmaceuticals at Bloomberg Intelligence said: “Investors hoping to get a first glimpse at the new GlaxoSmithKline, with the Consumer business, Haleon, on track for a July listing, shouldn’t view 1Q’s performance as being indicative of what the new business could deliver, given it was flattered by non-recurring items. These included a major Xevudy Covid-19 contribution, Shingrix’s strong performance flattered by inventory building, a 924 million-pound Gilead patent settlement and a favourable base comparison. Excluding these, the underlying performance was as expected, with full-year guidance reiterated.”

Fazeli states that Shingrix, which delivered large sales was impacted by the Covid-19 pandemic, with the company prioritising vaccinations.

“That’s expected to recover strongly this year and HIV and Respiratory product sales to slowly mount, despite price pressure for the latter. Other potential growth catalysts — Benlysta, Blenrep and Zejula — may help but face various challenges. Pipeline progress is key both to long-term growth and to sentiment, to which end RSV vaccines data in 1H and 2H are important catalysts. The demerger of Consumer Health is on track for midyear,” Fazeli added.

In terms of the company’s pipeline, GSK iterated on several products it’s expecting to help drive its R&D capabilities. These include US FDA approvals of Cabenuva, an HIV treatment for virologically supressed adolescents and Triumeq, a single tablet HIV treatment for children with HIV.

GSK is also expecting key data to emerge for its vaccine candidates in older adults with Respiratory Syncytial Virus (RSV) and meningitis.

More so, the company is waiting on Phase III data from several products in its oncology pipeline, including Blenrep for multiple myeloma and Jemperli for endometrial cancer.

GSK is betting that its proposed acquisition of biopharmaceutical company Sierra Oncology at $1.9 billion will help bolster its late-stage speciality pipeline. Sierra Oncology’s lead asset Momelotinib is targeting myelofibrosis patients with anaemia, which GSK states will complement its own specialty in haematology.

Following the Q1 results, GSK has confirmed it expects to deliver grown in 2022 sales of between 5-7% and has adjusted its operating profit to 12-14%. This guidance excludes any contributions from its Covid-19 solutions.

Emma Walmsley, Chief Executive Officer, GSK: “We have delivered strong first quarter results in this landmark year for GSK, as we separate Consumer Healthcare and start a new period of sustained growth. Our results reflect further good momentum across specialty medicines and vaccines, including the return to strong sales growth for Shingrix and continuing pipeline progress. We also continue to see very good momentum in Consumer Healthcare, demonstrating strong potential of this business ahead of its proposed demerger in July, to become Haleon.”